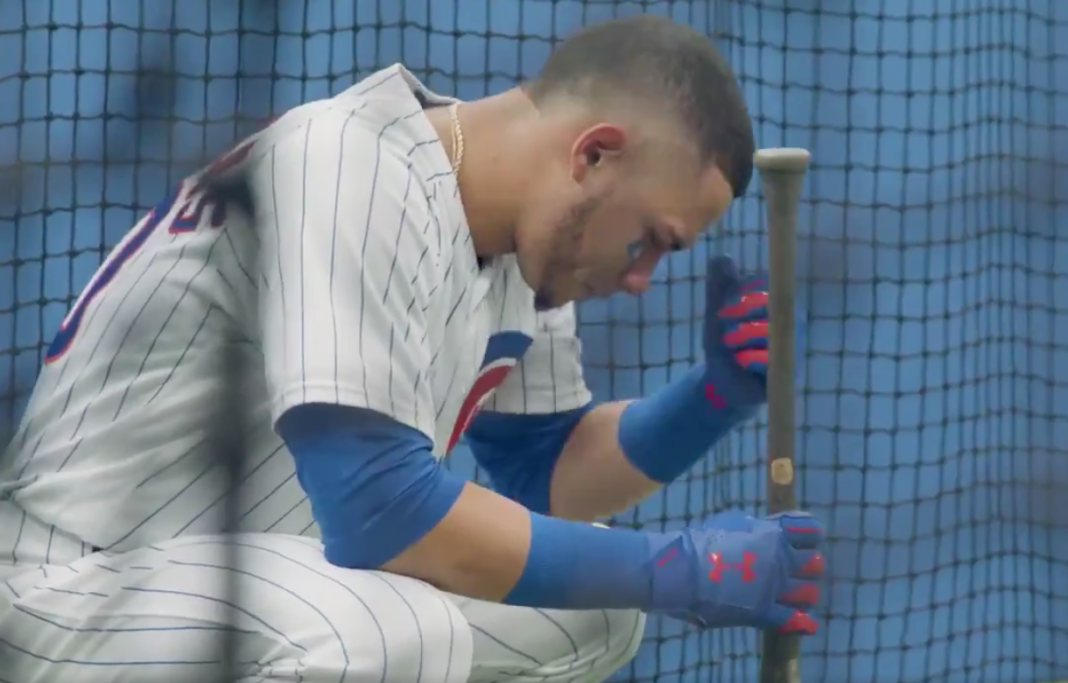 Willson Contreras On The Trade Block

Well, you don’t have to really read too much into this one, the rebuild is on for the Cubs. Yu Darvish and Victor Caratini are going to the Padres for Zach Davies and four prospects, all of which won’t be near the big leagues for at least three years, and now Willson Contreras is on the trade block.

According to USA Today’s Bob Nightengale, the Cubs are out there trying to trade Contreras.

The Chicago #Cubs, after trading Yu Darvish and non-tendering Kyle Schwarber, are now extensively shopping catcher Willson Contreras. Contreras is projected to earn at least $5 million and perhaps as much as $7.4 million in salary arbitration, per @mlbtraderumors

Contreras, 28, is under team control for two more seasons.

Of course, after the Yu Darvish trade that only netted the Cubs maybe one top-100 prospect come 2021, Cubs fans are obviously going to be concerned about what they will get in any of these trades. That being said, because of his age, control, salary and overall profile as a catcher, Contreras should have plenty of value on the trade market.

Since making his MLB debut in the summer of 2016, Contreras has been one of the best hitting catchers in baseball, posting a career slash line of .265/.351/.463, with a 116 wRC+. His worst season came in 2018, when his power suddenly disappeared in the second half, leading to only a 100 wRC+, which is right at league average. Other than that, Contreras has been stellar at the plate for the Cubs.

As for his defense, Contreras has been criticized for his poor framing skills, but he’s taken major strides to become pretty good at stealing strikes since the end of the 2019 season.

So yes, Contreras should be able to bring the Cubs a decent haul if he’s traded.

There are several teams who could certainly use a pretty damn good catcher.

J.T. Realmuto is currently the top free agent catcher available and he has a pretty big asking price, so the Cubs *should* be able to get a decent return by creating a bidding war between teams for Contreras.

What’s Next For The Cubs?

The Cubs traded Darvish for Zach Davies, who might just get traded during the middle of the 2021 season, and four young prospects that haven’t played above rookie ball. So, if you look at that return, you kind of think the Cubs aren’t going to be competitive, or try to be really competitive for maybe another two years.

We’ll see what the Cubs can get for Contreras.

Meanwhile, there’s been rumblings that the Cubs are thinking about extending Javier Baez. You’d think Anthony Rizzo may also be in line for an extension before he becomes a free agent following the 2021 season, too. Meanwhile, guys like Craig Kimbrel and Kris Bryant are most likely going to be traded during 2021 as well.

With Victor Caratini going with Darvish to San Diego and now Contreras potentially being traded away this offseason, Cubs fans can begin to focus on prospect Miguel Amaya as the future catcher of this team.

The 21-year-old catcher has been one of the top prospects for the Cubs during the past few years and although there was no minor league season in 2020, Amaya has looked impressive playing winter ball. 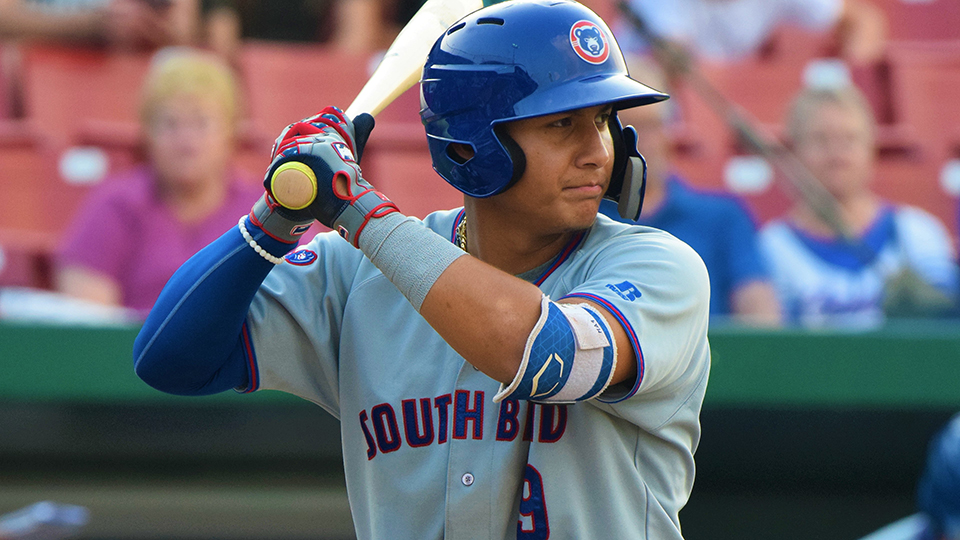 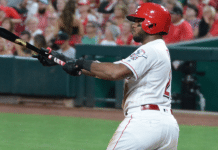