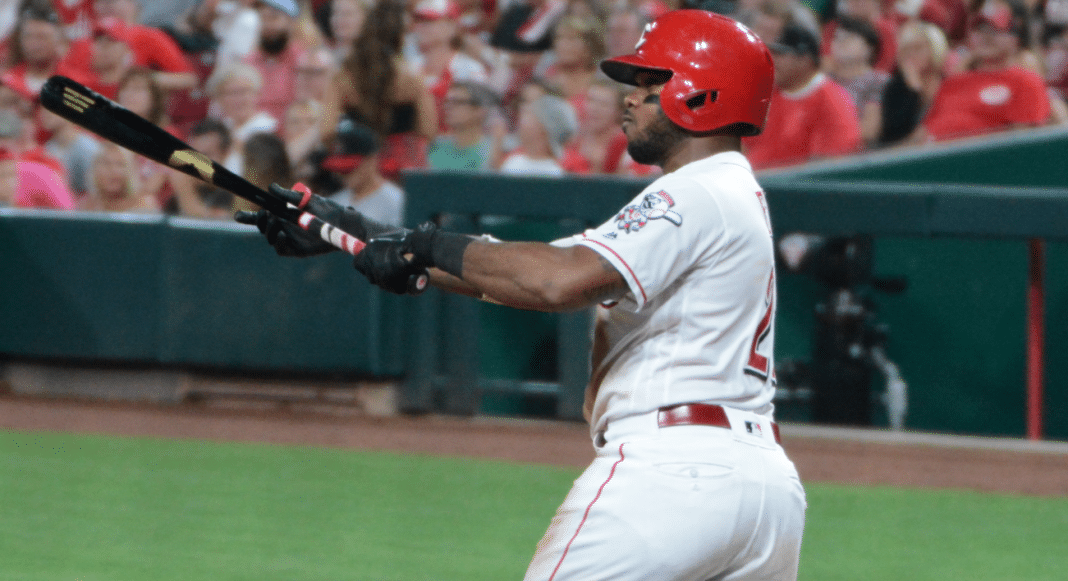 Hey, hey, the Chicago Cubs added an outfielder to their roster.

We’ve been saying it for weeks and it was only a matter of time before the Cubs got someone to add for some outfield depth and that’s right-handed hitter Phillip Ervin. Oh yeah, you most likely remember him from his time killing Cubs pitching during his time with the Cincinnati Reds.

The Cubs have claimed Ervin off of waivers from the Seattle Mariners.

The #Cubs today claimed OF Phillip Ervin off waivers from the Seattle Mariners. pic.twitter.com/oRmAWmBYJs

At first glance you may think this is a nothing move, as Ervin has a career slash line of .247/.322/.406, in 237 games. However, this, just like the Matt Duffy acquisition, does kind of seem like a nice fit for the Cubs.

And again, let’s make this very clear, getting Phillip Ervin is a nice move for the Cubs’ bench. There is no circumstance in which Cubs fans should accept Ervin as an every-day starter. No, Ervin can come in and play a platoon role for the Cubs, though, as it’s easy to view him and Jason Heyward getting most of the playing time in right field.

We all know about the struggles the Cubs have had against left-handed pitching, so yeah it’s nice to see that Ervin has solid numbers against them during his career.

So yeah, I’m cool with a platoon of Ervin and Heyward in right field.

While Ervin has played in parts of four MLB seasons, he only has 660 career plate appearances in the majors, which is about one full season’s worth.

More line drives than ground balls, which is always good, but nothing special really stands out other than the solid numbers against left-handed pitching.

As far as Ervin’s contract situation goes, he’s still pre-arbitration in 2021 and is under team control through 2024. However, Ervin is out of minor league options, meaning the Cubs can’t just send him down to the farm system whenever they want. There is a slight chance that the Cubs could try to put Ervin through waivers later this offseason. If he passes waivers with no other team picking him up, then the Cubs could outright him to Triple-A Iowa without having him on the 40-man roster.

Cubs fans can continue to hope that the team will go out and sign a starting caliber outfielder. Again, picking up Ervin is fine for the bench and best-case scenario he does a good job in a platoon with Heyward in right field. Yet, the Cubs still need another starting outfielder besides Heyward and Ian Happ.

Maybe that guy is Jackie Bradley Jr., who the Cubs have been linked to this offseason. 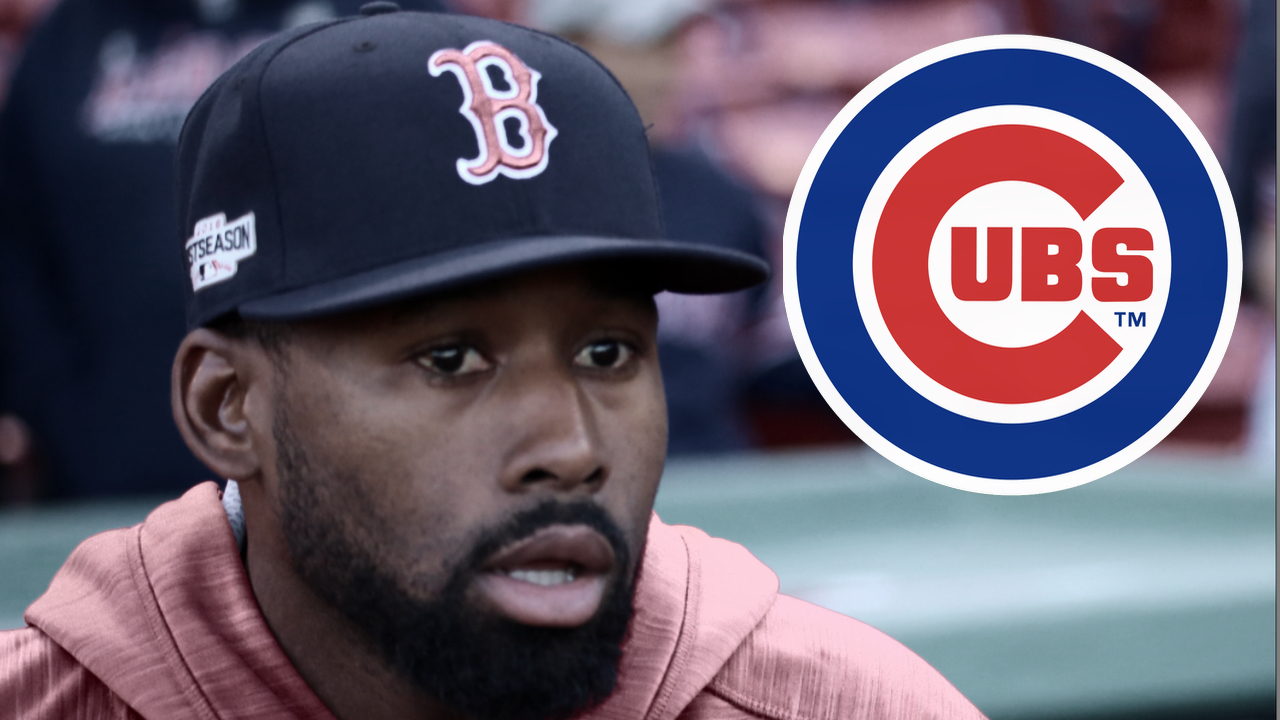 With Bradley, the Cubs could then move Happ over to left field. Or the Cubs could go out there and sign a left fielder to replace Kyle Schwarber. Maybe someone like Oakland A’s free agent Robbie Grossman.