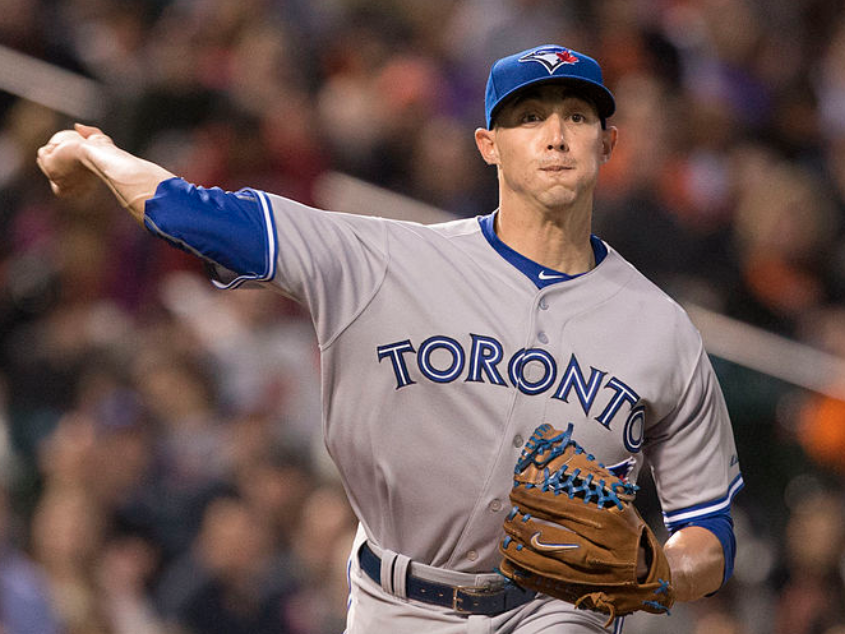 Soooo, there hasn’t really been much to write about the Cubs since Theo Epstein met the media last week. Sure, we’ll get to the trade speculation with a few teams later on, but it’s difficult to muster up any energy to profile players that should be free agent targets this offseason because we all know the Cubs aren’t going to be spending much money again.

But, I mean, the Cubs are going to sign guys, they have to, and those deals will most likely be similar to the ones we saw last winter, so I guess we can focus on those caliber of players.

A Disturbing Nugget About The Cubs And Free Agency

This is specifically about the starting rotation, as Tyler Chatwood, José Quintana and Jon Lester will all officially be free agents after the World Series, leaving the team with several spots to fill on the pitching staff. Maybe Lester comes back for one more season, but even if he does the Cubs need to sign at least one more starter to keep their trend of having at least 6-7 guys capable of being in the rotation throughout the season.

This isn’t to say those depth guys are sure-things, but we’ve seen Alec Mills develop into being a guy and hey Adbert Alzolay made good strides in 2020. And again, when it comes to finding one or two more pitchers in free agency for the Cubs that means finding guys who will be cheap. How do you find kind of quality starting pitchers who will be cheap?

Aaron Sanchez has entered the chat

Yes, you may have noticed that the highlight video of Aaron Sanchez is from 2016, and that’s because it’s the last time he pitched a full season while actually being good. And Sanchez was pretty damn good in his first full year in the majors, earning the American League ERA title, with his 3.00 ERA in 192 innings, while finishing seventh in Cy Young Award voting.

But then things kinda went downhill for Sanchez. In 2017, the right-hander only made eight starts for the Blue Jays after going on the injured list four separate times, as he was dealing with blister and finger issues. The following season Sanchez made 20 starts, making one trip to the injured list because of a hand contusion, but overall the numbers were bad, a 4.89 ERA in 105 innings.

Sanchez continued to struggle in 2019, and was dealt to the Astros at the trade deadline. He only made four starts with Houston before he was shut down because of a shoulder injury. Sanchez had surgery on his shoulder and also missed the 2020 season.

Can anyone say reclamation project?!?!

Now, this isn’t to say that the Cubs are definitely interested in signing Sanchez, but c’mon, they probably are and were probably one of the 20 teams checking out Sanchez throwing recently.

Right-hander Aaron Sanchez, who missed '20 following shoulder surgery and is a free agent, threw for about 20 teams last week in Miami. The former 15-game winner with Blue Jays is just 28. Could be a good comeback story next season.

Hey, it’s not like we’re talking about a guy in his late 30s trying to give it one more shot at playing. Sanchez was great from 2014-16, (2.86 ERA in 317.1 IP) was hit with some bad injury luck, but he’s only 28-years-old. And if he can’t be a starter anymore, who says Sanchez can’t become an effective reliever for the rest of his career.

I know it sucks that we’re once again talking about a guy coming off a severe injury, but that’s really what we have when it comes to the Cubs and free agents at this point. At least when looking where to improve pitching depth. 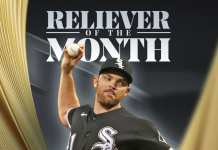