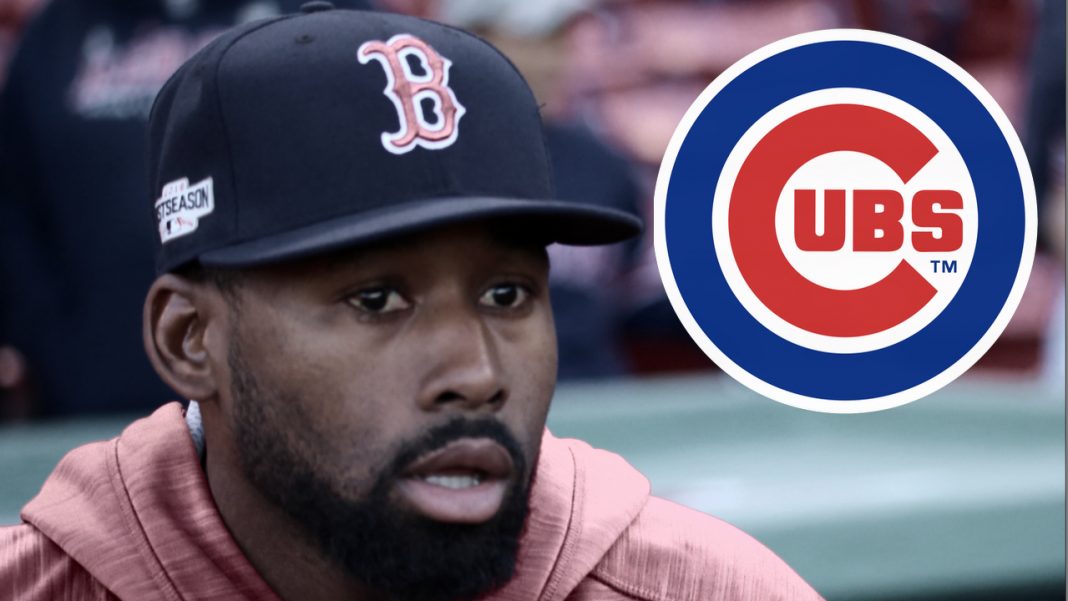 Yes Cubs fans, this is a real thing! The Cubs are finally being connected to a pretty solid free agent, as MLB insider Jon Morosi reported Tuesday morning that the Cubs are showing interest in Jackie Bradley Jr.

Along with the Cubs, Bradley is drawing interest from the Phillies and Blue Jays as well.

Free agent Jackie Bradley Jr. is drawing interest from the Phillies, Cubs, and Blue Jays, among other teams, as I mentioned this morning on @MLBNetwork. Bradley, 30, is coming off a season in which he posted a 118 OPS+, his best since 2016. @MLB

So, with Kyle Schwarber non-tendered are the Cubs now pivoting to improving their overall defense by sliding Ian Happ to left field and signing a guy like Bradley for center?

Bradley is one of three free agent outfielders I wrote about a few weeks back after Schwarber and Albert Almora Jr. were cut loose at the tender deadline. He wouldn’t be the top guy on my wishlist, but Bradley can still bring value to this team. I’m not going to buy his 55-game sample this year, as he slashed .283/.364/.450, with seven home runs and an .814 OPS. He’s still a guy who will strikeout about 25% of the time, but can draw walks at a 10% clip, while proving some pop, as Bradley is projected to hit 22 home runs in 2021.

But like I’ve said before, Bradley in center field is an upgrade for the Cubs and as long as he can be average at the plate and provide some power, then it’s a solid signing. Definitely better than just sitting here hoping the Cubs get anyone from the bottom tier of free agents to fill out their outfield depth.

Now, although I don’t think Bradley has all of a sudden become that 2020 version of himself, there are a few positives from the short season that may hint at a possible change of approach that could continue in the coming years. For example, Bradley’s contact rate from 2017-19 didn’t surpass 72.4% and his Z-contact rate (contact on pitches in the strike zone) were below 80% in those three seasons prior to 2020. Those contact numbers jumped to 76.4% and 82.4% this past year with the Red Sox.

As far as a possible contract for Bradley, MLB Trade Rumors predicted the left-handed hitter getting a two-year, $18 million deal, while FanGraphs projected a similar range, about two years for $20 million at the most. If we go back to the Schwarber non-tender decision, remember that he was heading into his final year of arbitration and was estimated to earn about $9 million in 2021. So, maybe the Cubs won’t just saving that money?

When taking a look at the Cubs outfield depth you’ll notice there’s no depth at all. Happ and Heyward are the only outfielders on the active roster and the only two outfielders on the entire 40-man roster of the Cubs. So yeah, they need an outfielder and even though I’m still a bit pessimistic about the Cubs and free agency, it’s at least encouraging to finally see them linked to decent free agents. 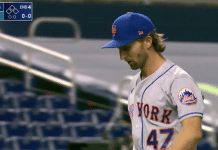