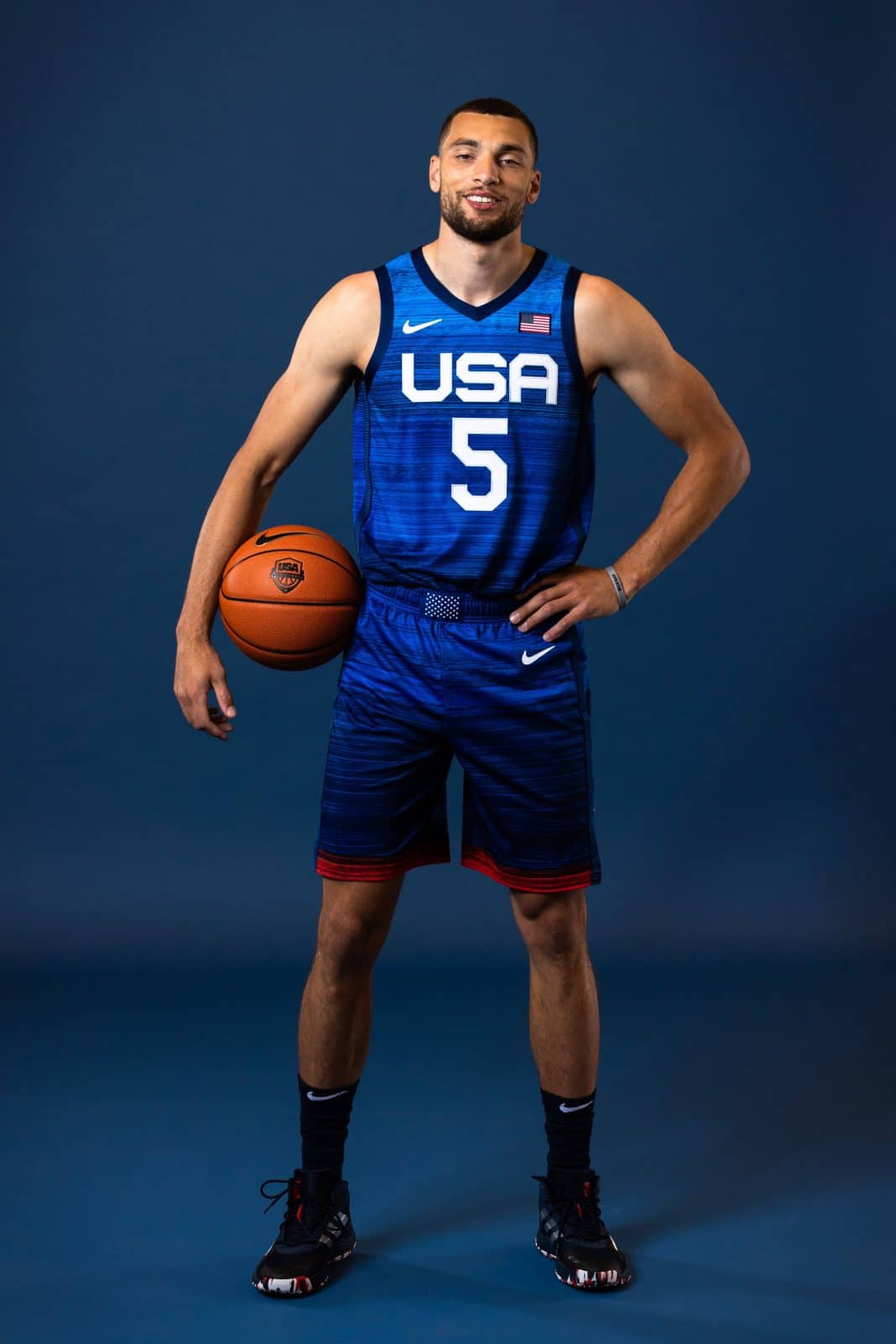 USA Basketball practice kicked off this week and it was the first time this group of players has been together. Bulls shooting guard Zach LaVine is amongst that group of players. After capping off his first All-Star season he is spending his summer representing the US at the Olympics. His experience has seemed to go well thus far and he’s been featured in a few USA Basketball videos posted to Twitter. Most recently team USA started a Zach putback counter.

LaVine is ensuring that he will make his mark on team USA. He’s played at a high level for years now and he deserves recognition worldwide. Don’t be surprised if LaVine does everything in his power to get what he deserves. Practice kicked off on Monday and it appears that LaVine has impressed the coaching staff to this point.

USA Basketball coach Gregg Popovich on Zach LaVine: "He's somebody who really wanted to do this. His physical skills are abundant and obvious. . . . He's willing to do anything we ask him to do."

This is something we’ve seen often in LaVine’s time with the Bulls. He’s always been willing to do whatever is asked of him and showcase his skills. Not only did he touch on LaVine’s willingness to do anything but he mentioned his athleticism, length, & energy.

Mentioned Zach’s athleticism and length as being transferable once games get going.

LaVine has always come out with a ton of energy for the Bulls and that certainly won’t change with team USA. It also helps that LaVine is 6’6″ and weighs 200 pounds. He is a versatile shooting guard and will showcase that at the Olympics. Impressing Popovich just means more minutes for LaVine. In a star-studded lineup, this is just what LaVine needs to ensure he is on the floor. Popovich is an incredible coach so any praise from him comes in high regard. While LaVine’s play this summer is important there’s another aspect of the Olympic team that’s been highlighted. Recruiting.

… But you know how the NBA is. Everybody talks, and it's a player's league, so we understand what goes on. Something happens, it happens."

LaVine made sure to set the priority first. The gold medal is what everyone is there for. However, if some recruiting happens along the way then it happens. The NBA is a player’s league and if a couple team USA members want to join forces then so be it. There’s one member of team USA in particular that fans would love to see LaVine pair up with. It’s been all over social media since team practices have begun. There’s also been a lot of reports about his growing frustrations with his team. We are talking about noneother than Blazers point guard Damian Lillard.

The Bulls are in need of a point guard. Lillard is an elite point guard. The two of them are playing on Team USA. Who knows, anything could happen. LaVine may just mention how great the front office is. He may mention the teams head coach and All-Star center Nikola Vucevic. There’s a lot that could occur within the confines of team USA. We will just have to wait and see once the Olympics finish up this year. The only thing that matters right now is that we will get to see LaVine in action starting tomorrow.

While tomorrow’s matchup against Nigeria is only an exhibition game we will still get to see LaVine hit the floor. Team USA will have 5 exhibition games prior to the Olympics starting on July 25th. This will give us a glimpse at how coach Popovich will use LaVine. In what should be a very exciting journey for USA basketball we hope to see LaVine take on a lead role with the team. Hopefully we are awarded with big LaVine dunks and some 40 point outings. LaVine deserves respect for his game. He will be on the biggest stage possible in Tokyo. This is his time to rise to the challenge and take off.

Zach LaVine the moment he steps on the court in Tokyo:
pic.twitter.com/dTfKSfx3R6

We will be sure to cover everything Zach LaVine during these Olympics. Chicago should be excited to have him representing the team and city. Time for LaVine to take off and show the world what he’s made of. 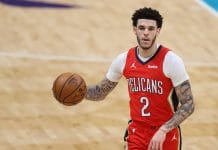 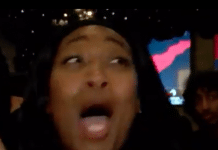 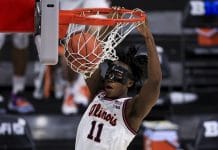 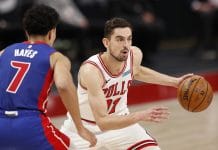 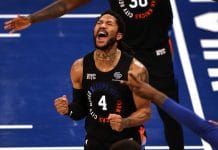