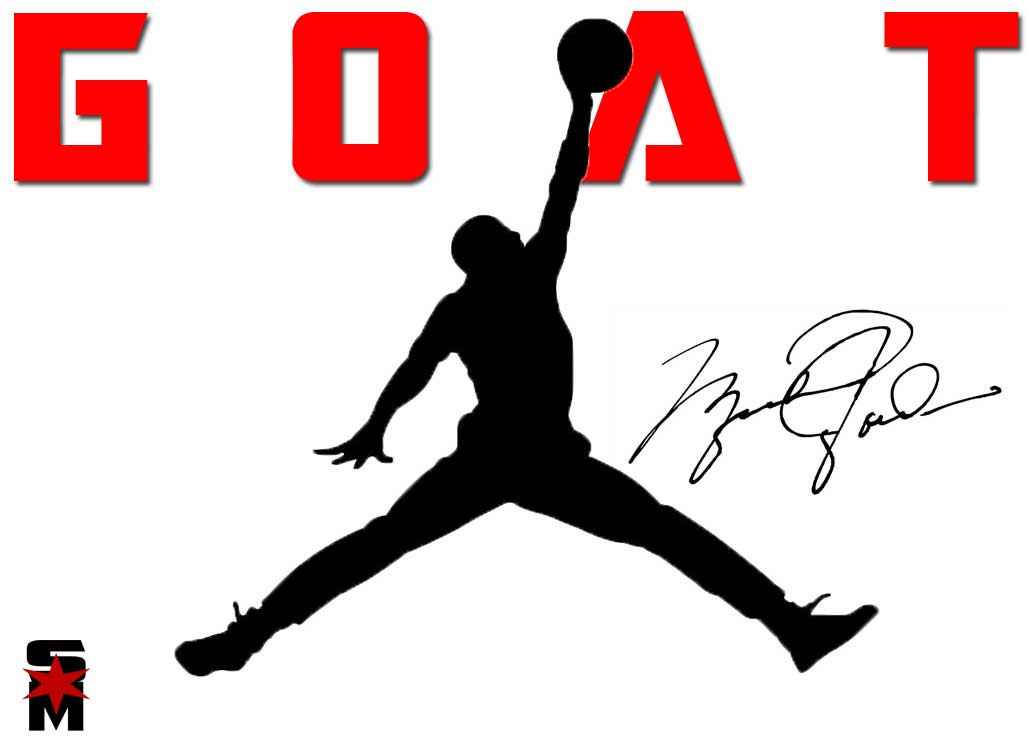 When the Bulls hit the court tonight they will be wearing their statement edition jerseys. While this typically isn’t something of much significance, tonight they will feature the greatest athlete to ever come out of Chicago. Over the summer the NBA made a deal with Jumpman to feature their logo on all 30 NBA Statement edition jerseys. Tonight will be the first time ever that the logo of Michael Jordan will be featured on a Bull’s jersey.

For the first time ever, the 🐐 will be on our jersey tonight. pic.twitter.com/UFhBuh1mL5

While this may seem insignificant to some it’s especially cool for Chicago fans. Michael Jordan has turned his Jumpman brand into a worldwide sensation. Now he’s made his way onto jerseys for all 30 NBA teams. The Bulls should feel pride as they hit the court with Jordan’s logo on them. Hopefully, that will give them a spark to play a little harder tonight.

Something as small as a new logo on a jersey may not seem newsworthy. However, tonight’s matchup is the perfect game for these logos to be displayed. The Bulls meet the Washington Wizards in D.C. tonight. Michael Jordan played for both franchises in his career. While nothing major came from his time in D.C. it’s still part of his career path. 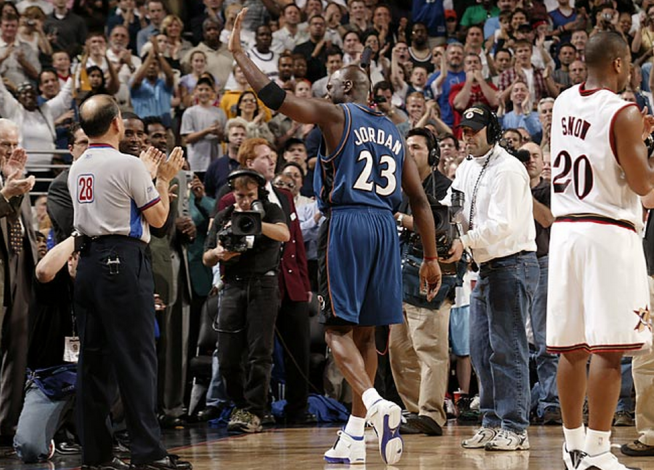 This is the first time that any team outside of the Charlotte Hornets have played a game with the Jumpman logo on their jerseys and it happens to be a matchup between Jordan’s former teams. The Bulls and Wizards are both 0-3 and need a win. What better time to get your first W than in a jersey featuring the GOAT. Tonight the jerseys add to the story of the game.

The Bulls are trying to get back to greatness

When Michael Jordan played for the Bulls he brought them to greatness. He showed the city of Chicago what great basketball looked like and set a standard for success. The Bulls have fallen off of that path and are trying to find their way back. This team hasn’t started the season off well and need to get a W quick. While the logo change is minor this is something that head coach Billy Donovan could use to his advantage. He could talk about the greatness of MJ and how Chicago needs to get back to that level of play. If nothing else it can be used as a reminder in the game to play harder. It’s little things like this that can be used to give a team motivation. The Bulls are very much in need of that right now.

If the Bulls lose tonight in these statement edition jerseys you can be sure that the media and fans will be all over it. After the Bulls Tweeted out the picture of the jersey people had a lot to say. A lot of the narrative surrounded how the Bulls simply can’t lose in their debut of these jerseys.

Y’all better not lose in those tonight pic.twitter.com/jkIoSUihot

While the jerseys are minor in the grand scheme of things it’s still not something we want to see. If the team loses expect to see a crying Jordan face on the logo posted somewhere online.

The Bulls have a lot more to worry about than their jerseys right now but this is still a cool moment for the franchise. It’s another way to display the greatness that is Michael Jordan and it will be displayed across the entire NBA.