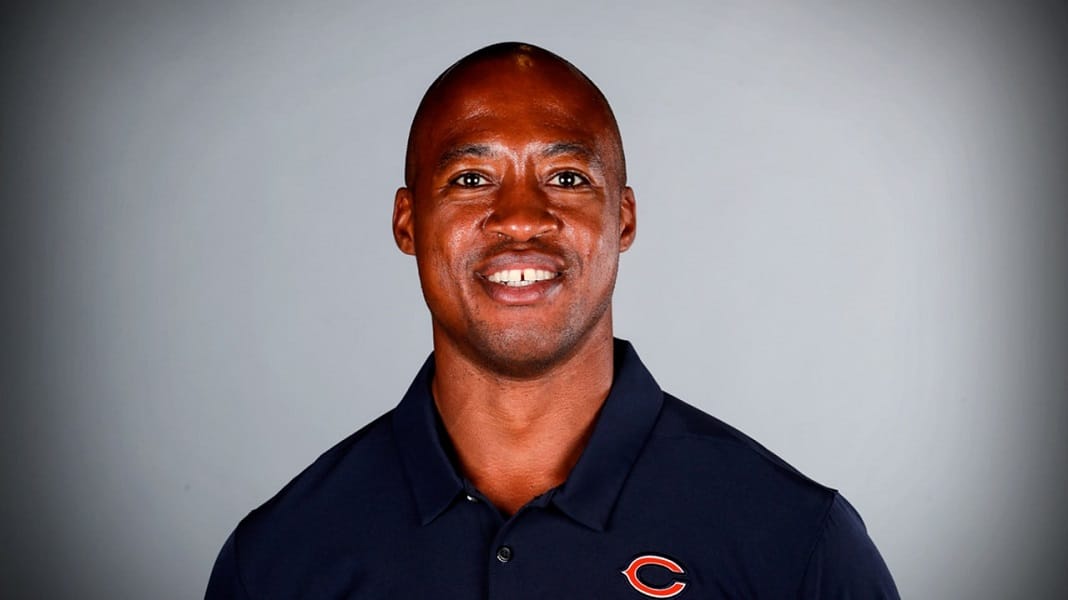 One really cool thing about the Chicago Bears under head coach Matt Nagy? He’s embraced a philosophy of always giving opportunities to young coaches hoping to find their way in the NFL. The same way he did back in the late 2000s. Among the cooler stories of this past year was how he brought in and kept former Bears quarterback-turned-CFL superstar Henry Burris as an offensive intern.

This led him to be retained as an offensive assistant for the rest of the 2020 season. The man clearly made a positive impression. Enough to where Nagy might see even more responsibilities for him going into 2021. Burris went on CTV News up in Canada this past week to discuss his ongoing football career. It was here he revealed a piece of great news.

The Bears would be retaining him on their staff next season.

This continues to be a cool story for the 45-year old. Originally he spent one season with the Bears back in 2002 and saw the field for just two games. He was gone after that and eventually found his way up to the CFL. There he became one of the best quarterbacks in the league, winning three Grey Cup titles and etching his name in their Hall of Fame.

After that, he decided to enter the broadcasting world for a few years. He flirted with being a football analyst for a brief period but quickly decided that wasn’t what he wanted to do. When he found out the Bears were accepting positions through the Bill Walsh coaching diversity fellowship, he jumped at the opportunity.

Henry Burris could see a promotion of some kind

The Bears coaching staff is likely to undergo some changes this offseason. Reports are passing game coordinator Dave Ragone and running backs coach Charles London are both leaving for Atlanta to join the new Falcons staff as offensive coordinator and quarterbacks coach respectively. This could lead to some shuffling of the offensive staff including a possible promotion of some kind for Burris.

His expertise is obviously centered on quarterbacks having been one himself. Do they promote John DeFilippo and make him the new coach of the QBs? That seems unlikely given his inexperience. It’s possible they make him an offensive quality control coach and promote Chris Jackson who held that job this past season along with assistant wide receivers coach. There are a number of possibilities.

Either way, it’s apparent the team has high hopes for this young coach.

Henry Burris showed he could play the game at a high level. Usually, men like that don’t have a huge problem transitioning into other roles of the game, be it coaching or scouting. It will be interesting to see how his journey continues to develop. Perhaps one day he’ll be a head coach himself. It wouldn’t be a huge surprise. The man comes off as intelligent, thoughtful, and an easy communicator. All vital assets to that sort of job. Nagy deserves props for giving him such an opportunity.