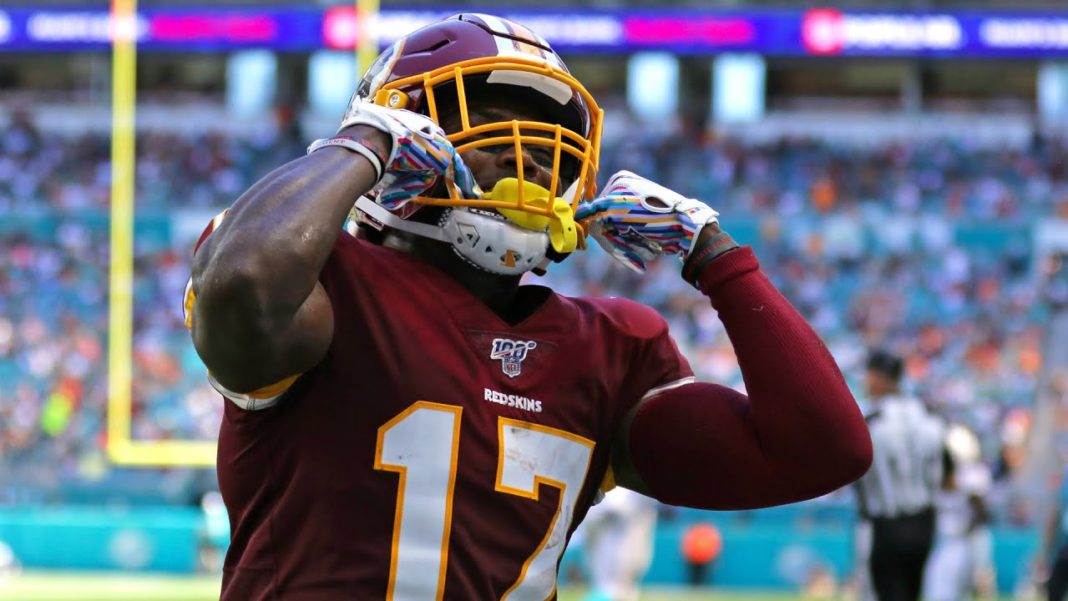 The Chicago Bears are reaching a major crossroads in regard to their 2020 season. At 5-1, they’re one of the best teams in the NFL on paper. Yet anybody with eyes knows it is a flawed product. Chicago has a really good defense but is it great? They have one of the worst offenses in the NFL. Nothing about this team says it’s a Super Bowl contender. At least not yet.

That is why speculation is running rampant with the trade deadline approaching. GM Ryan Pace is never shy about making bold moves. However, he’s never done so this time of year. To date, his only deadline deal was a conditional 7th for Dontrelle Inman in 2017. If he does make a move this year, one would imagine it’d be similar to that. Right?

An interesting rumor popped up via 670 The Score where a Boston-area radio host revealed the Bears were sniffing around All-Pro Patriots cornerback Stephon Gilmore. Not only that but they might be willing to give up a 1st round pick to get him. While that is hard to accept, it does raise an interesting notion.

Is Pace willing to part with a 1st round pick to find his team more help? If so, here are a few other names the Bears could potentially snag.

A 1st would fetch the Chicago Bears these types of names

It’s hardly a secret the Bears sorely need offensive line help. Especially at left guard after James Daniels tore his pec. The Patriots are never shy about making deals at the deadline. They have a long history with Chicago on that front too. Getting a 1st for a veteran they likely aren’t keeping beyond 2020 is a classic Patriots move. Thuney hasn’t been able to reach a long-term extension with them. It’s clear he wants to get paid. That makes such a trade for the Bears a major gamble. Still, there is no doubt the veteran would be a massive upgrade on the interior for them.

New Orleans faces salary cap hell in 2021 with a projection of over $80 million in the red next offseason. This means they are going to make sacrifices. Ryan Ramczyk will be entering the final year of his rookie deal next season and be wanting an extension. The odds of them giving him one is hard to envision. He is one of the best right tackles in the NFL and just 26-years old. The Bears will be free to dump Bobby Massie next year with this move and have their new fixture on the right side.

It looks like the artists formerly known as the Redskins are facing a long rebuilding process. They’re once again in the NFC East cellar (if that’s possible) and have a boatload of issues. None bigger than their lack of a starting quarterback. They’re going to need a lot of ammunition to reload this roster. Terry McLaurin is 25-years old and by far the best thing they have on offense with 487 yards. Nobody else is over 200. He’s a stud and on a cheap rookie contract for the next two years. Pairing him with Allen Robinson would be a huge win for the Bears.

It feels like the Buccaneers are overloaded at receiver now with the signing of Antonio Brown. Godwin is a free agent next year and probably isn’t happy with this move since it’ll take opportunities away from him. Tampa Bay might bite at the possibility of securing a 1st round pick for him. He and Robinson together would be a tremendous pairing for Nick Foles. Of course, this creates an even bigger problem since both have expiring contracts. The Chicago Bears would really have to work hard to pay one, let alone both.

Before anybody loses their minds, yes. We understand. We know Watt is 31-years old and has a recent history of injury issues. He’s also expensive with a contract that will carry over $7 million for the rest of the season and $17.5 million in 2021. A 1st round pick is incredibly dangerous for a player like that. Still, we implore you. Just think about it. Think about putting Watt, a Hall of Fame pass rusher who is still damn good on the same front as Akiem Hicks, Khalil Mack, and Robert Quinn. Just let that thought soak for awhile.