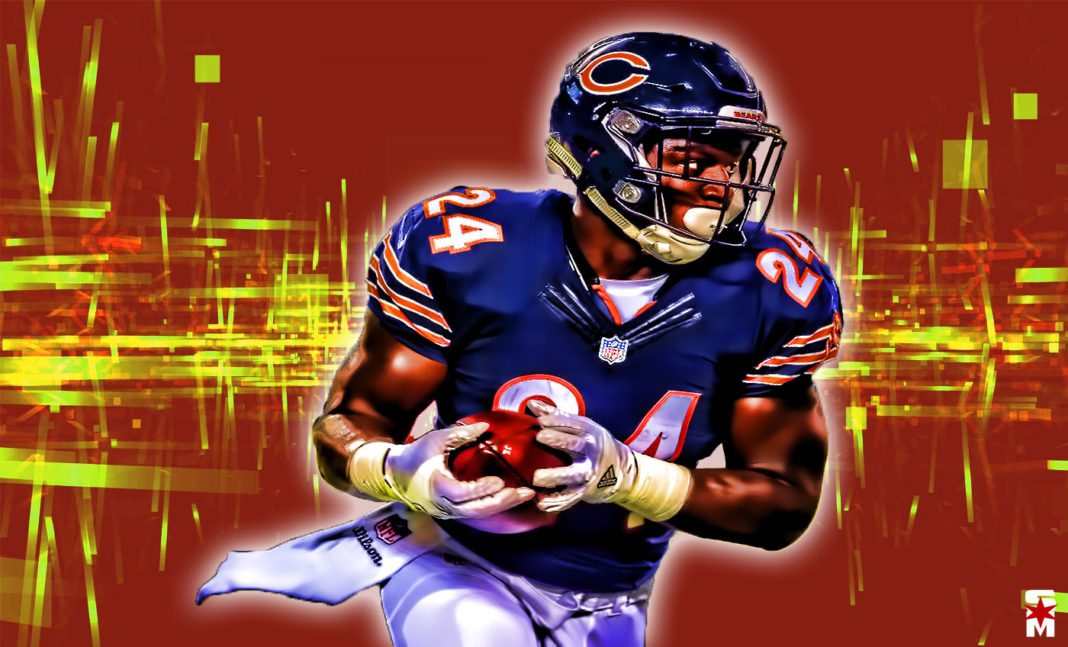 There was no better story in 2016 for the Chicago Bears than running back Jordan Howard. He was a virtual unknown a year earlier when he walked into the building at Indiana after transfering from the disbanded University of Alabama-Birmingham football program. Soon he began to dominate much of his competition in college, earning praise from the scouting community.

Even so he fell to the fifth round in the 2016 draft where the Bears scooped him up. Most expected he would end up being a quality backup his first year and perhaps a starter down the road. A few months later he broke the franchise rookie rushing record and was named to his first NFL Pro Bowl.

Howard quickly became the focal point of the Bears offense as injuries began to rock the quarterback, wide receiver and tight end positions. Despite only starting 13 games, he ended up finishing second in the entire NFL with 1, 313 rushing yards. It was sheer bad luck that he played in the same conference as Ezekiel Elliott and David Johnson as well. An injury to Johnson for him to withdraw, paving the way for Howard.

It’s a fitting stamp to an outstanding year for a young man who had everything against him and powered through. It’s a testament to both his talent and his resilience.