Boxing isn’t what it used to be. Years and years of corruption ate into the sanctity of a once-great sport. Together with the rise of mixed-martial arts, its popularity is hanging by a thread. These days the only time people get interested is when something unexpected happens. In this case, Floyd Mayweather, one of the most accomplished boxers in history, taking on YouTube celebrity Logan Paul. It is so absurd a notion that people can’t help but pay actual money to watch it. Former Chicago Bears quarterback Jay Cutler was among them.

They weren’t exactly treated to an all-time classic. The fight went about as one should’ve expected. Paul looked completely out of place. His reckless style leading to plenty of thrown punches but very few actually making any meaningful connection. Mayweather, per usual, just sat back and let him punch himself out. All the while making the occasional hard contact to rock Paul. It’s the same boring style he’s employed for years and viewers weren’t thrilled about it. Cutler among them. He declared he wanted his money back on Instagram. 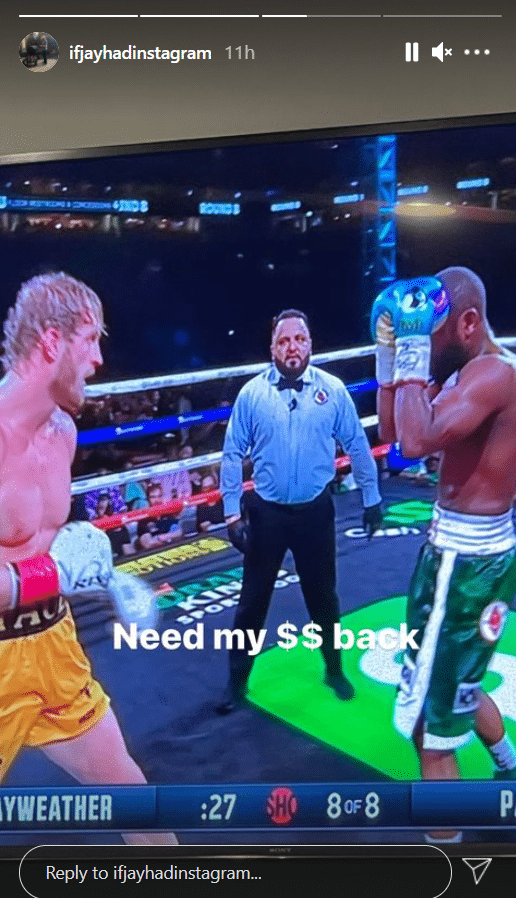 It isn’t hard to understand his outrage.

Plenty of people felt the same way. That pay-per-view cost people $49.99. What they got was eight rounds of Paul flailing around like the amateur he is while Mayweather smiled the whole way, knowing he was going to pocket a ton of money without much effort. In fact, some people accused Mayweather of intentionally extending the fight longer than it should’ve. At one point it looks like he had to hold Paul on his feet after catching him with a right hook. Paul appears to go limp. It’s quite possible he might’ve been knocked out if he’d hit the canvas.

That wouldn’t have been good for the bottom line. By allowing Paul to go the distance, Mayweather undoubtedly offers himself more lucrative financial opportunities in a rematch. Even if the final punch tally suggested beyond a doubt he’d dominated the fight. 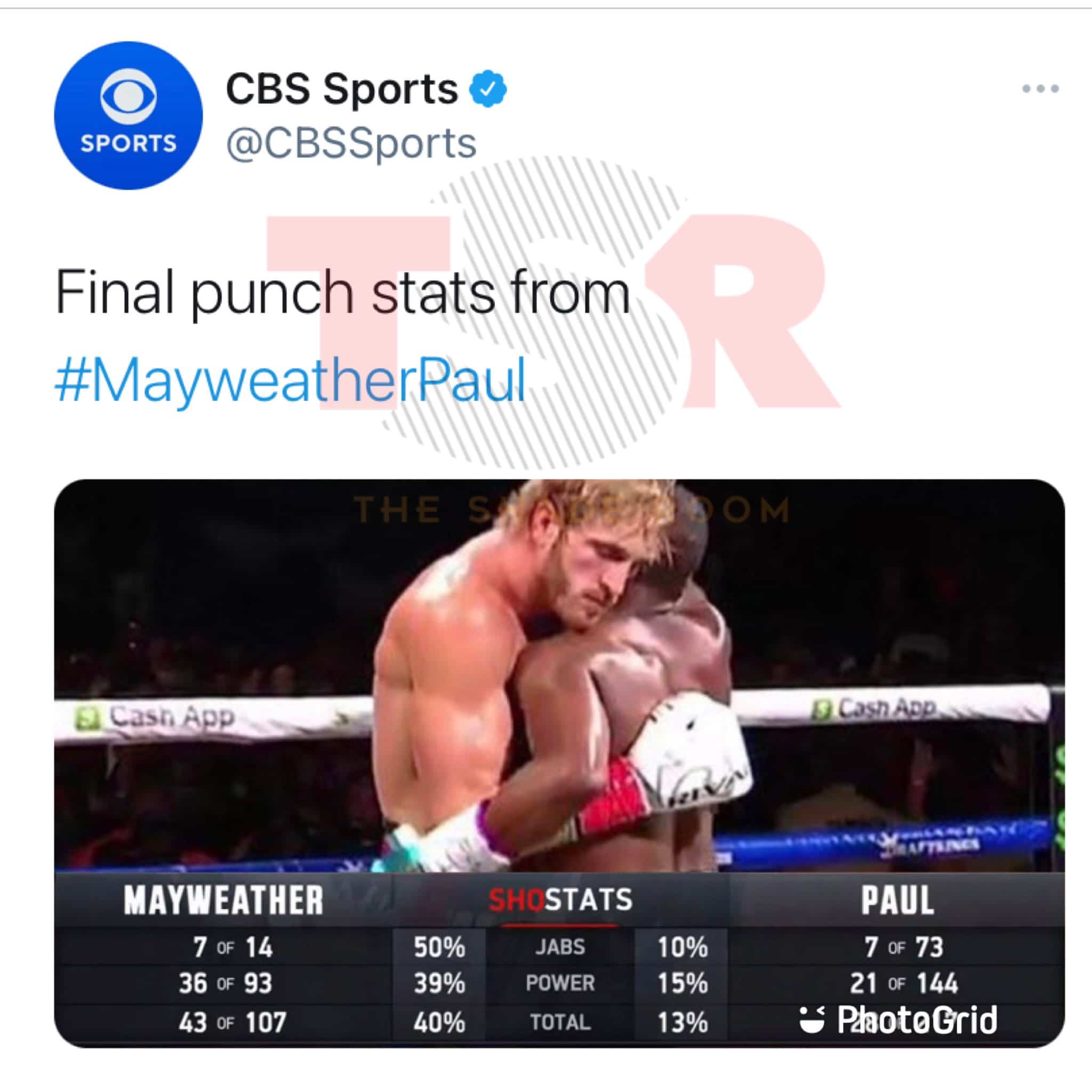 If it looks like a farce and smells like a farce? It is probably a farce. The Mayweather-Paul fight was nothing more than a publicity stunt. Anybody who expected an internet celebrity to shock the world and take down a boxing legend, one notorious for never putting himself in harm’s way? They were fooling themselves. Outside of the absurd way the entire thing came together, the event was beyond boring.

Jay Cutler is allowed to do whatever he wants with his money. Unlike many other people, he has a boatload to spend if he wishes. Dropping $50 for that boxing “match” was basically like pulling change out of the coach from his point of view. The fact he wanted that change back anyway says plenty.

It is sad to see a once-great sport reach this point.

The days of Ali, Frazier, Norton, Tyson, and Holyfield are long gone. Mayweather is the last true box office attraction in terms of name power and he continues to waste his time with novelty fights like Paul and Connor McGregor rather than taking on challenges from the best actual boxers in the sport. You know. Like a real champion would.