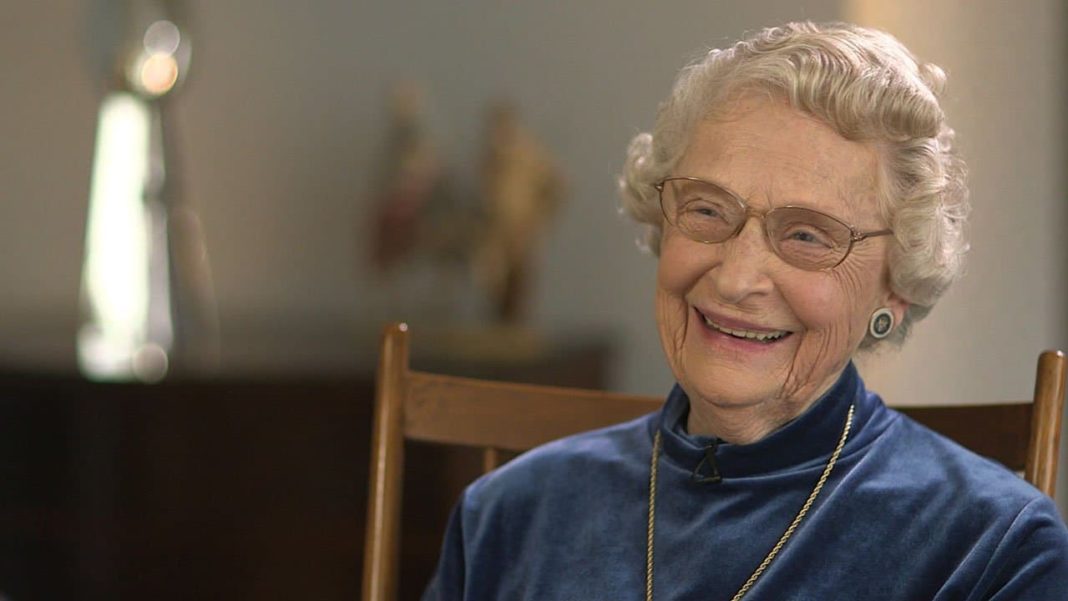 Virginia McCaskey is the owner of the Chicago Bears, but nobody thinks that she has any direct impact on the day-to-day operations of the franchise. She’s left that responsibility to her son George who is the team chairman. However, the 96-year old matriarch continues to find ways to influence her beloved team even if it’s on the periphery. Last season she took the time to speak to the players and coaches, offering her opinion on what made previous winning teams in Chicago so good.

It was the confidence with which they carried themselves.

This year it seems her influence has come from a different direction. One that, if you’re the superstitious type may have saved the Bears’ 2019 season before it reached that point of no return. According to Dan Pompei of The Athletic, Halas Hall has become the only NFL headquarters in existence that now includes a chapel. Something McCaskey pushed for since renovations were first discussed.

It took a bit longer than other areas of the building to finish but finally opened in the middle of November. Right before the Bears’ game at Soldier Field against Detroit. A game they would win to stop a four-game losing streak.

“Virginia will be 97 on Jan. 5. The chapel will be an enduring testament to everything the daughter of George Halas holds most dear.

At the inaugural mass in the chapel on Nov. 26, she was joined by several family members, team employees and former Bear Tom Thayer.

Since the chapel opened in mid-November, the Bears have won three of four games.”

Virginia McCaskey knows how powerful faith can be

McCaskey has always tried to make sure the Bears organization held itself to the highest standards. She was among the first to remove cheerleading squads, believing them to be demeaning to women. Now she’s included a place that anybody in the organization can feel free to go and worship if they feel the need. People on a football team don’t have a lot of free time and may not be able to get off to church too often. This is a great solution for them.

Has this measure put the Bears on a good footing with God? That’s impossible to answer. Yet it’s hard to ignore how much better they’ve performed in the past month. They’re starting to believe that they have a chance and there isn’t a team out where who can stop them. Mitch Trubisky is hot. Akiem Hicks is about to return. It could just be a good team finding their stride at the perfect time. Or maybe their ageless owner helped give them an extra push.