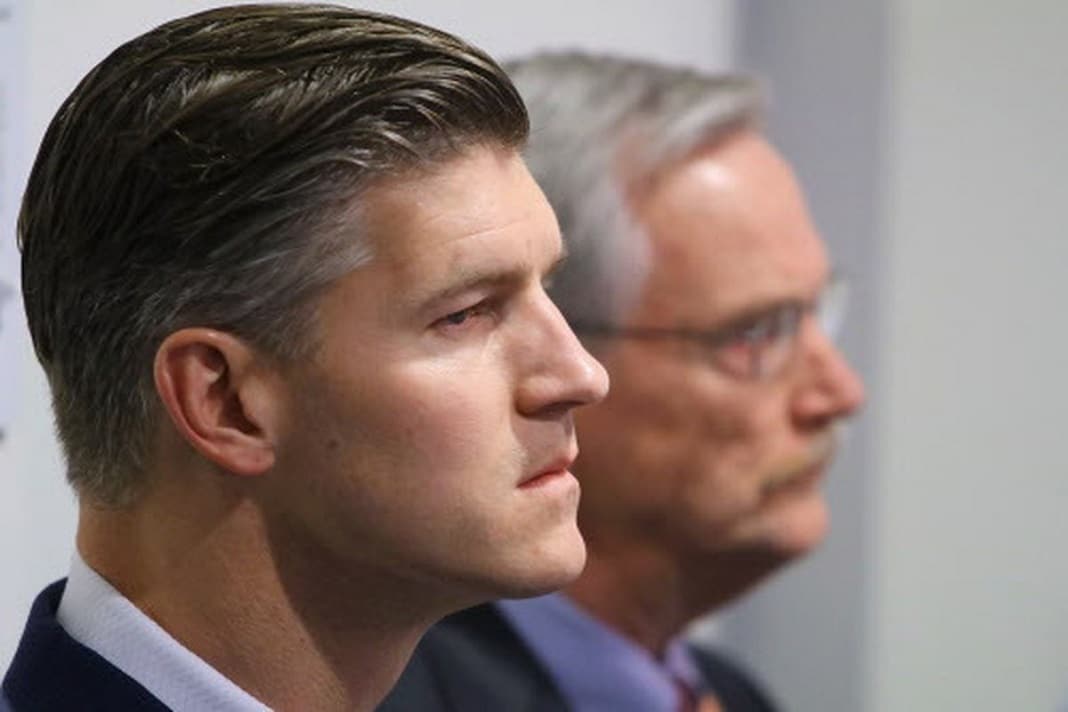 George McCaskey is furious. That much is pretty clear. While the Chicago Bears chairman hasn’t said so publicly, several sources including those from SM have stated the man is livid with the state of the team. Going from 5-1 to 5-7 with one of the worst offenses in the NFL can have that sort of effect. With the playoff hopes slipping away, belief is growing that big changes are coming to Halas Hall within the next month.

It starts at the top. Most are reasonably certain GM Ryan Pace is gone. Next season will be the last year of his contract. The Bears aren’t likely to leave the future of the organization in the hands of a lame duck GM. So either they decide to extend him or they move on. Considering it was Pace who drafted Mitch Trubisky and will have failed to make the playoffs in five of six seasons? It won’t be a hard decision.

What people aren’t sure of is whether McCaskey can successfully replace him.

That is why they’re begging the organization to finally get rid of Ted Phillips as team president. A job he’s held for 21 years dating back to 1999. He’s been involved in every major organizational decision ever since with five playoff appearances to show for it. People are tired of having an accountant run this football franchise. McCaskey needs to get somebody into that role with actual knowledge of the sport.

Is there any way to discern what it is the man does that has led to such fruitless ventures over the past 10 seasons? It turns out he does indeed have a tell.

One thing that has stood out consistently during two GM hires is how outside-the-box both of them were. Think about this. Phil Emery had been a Director of Scouting for both the Falcons and Chiefs from 2004 to 2011. Before that he’d worked as a scout in Chicago. He had literally no experience as even a personnel director. Meanwhile, they also interviewed Jason Licht who’d worked as one for seven years in Arizona and Philadelphia. He is now in Tampa Bay and has assembled quite an impressive roster.

Three years later, McCaskey did the same thing again. He opted for the unexpected name rather than the proven one. Ryan Pace had been a personnel director in New Orleans for just two seasons by the start of 2015. Chris Ballard, his primary competitor for the job from Kansas City, had been one for four years. Not to mention having direct ties to the organization as a former scout.

Each time with a more obvious choice on the table, McCaskey went rogue.

People give Jerry Angelo grief at times but he remains the best GM the Bears have had in the past 30 years. When he was hired in 2001, not a single person questioned it. Know why? He’d been a personnel director the previous 14 seasons in Tampa Bay. The man was well-groomed for the opportunity. A lot of times the obvious pick is obvious for a reason.

George McCaskey needs to learn that doing the unexpected on the football field is good. Doing the unexpected off the field? History shows such moves are often ill-advised. If and when he decides to move on from Pace, he needs to stop getting cute. Hire a guy who is clearly ready rather than trying for that next young hotshot name. 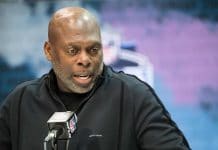 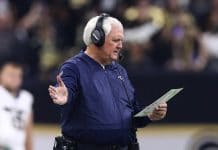 Matt Nagy Needs A Quick Fix For The Bears Defense. Here’s His Guy 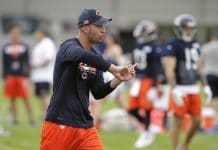 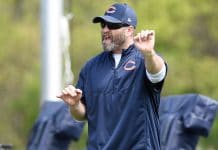 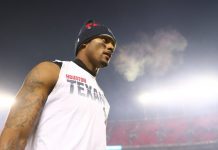 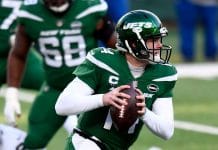