Bears Insider Is All In On Jaquan Brisker Already

GM Ryan Poles didn’t have much in the way of quality when it came to draft picks this year. So he had to take a different approach for the Chicago Bears. He went with quantity. Through a series of trades, he amassed no fewer than 11 selections. That included an extra 2nd rounder courtesy of the Los Angeles Chargers. That 48th overall pick would be used to secure Penn State safety, Jaquan Brisker. People were upset at the time, feeling Poles should’ve used the pick to help the Bears’ offense. The GM was unmoved, believing he’d secured a player with sky-high potential.

Time may be proving him wise. Training camp is two weeks old, and nobody disputes Brisker is by far the best rookie on the field. That isn’t a slight to the other rookies either. Kyler Gordon, Velus Jones, Braxton Jones, and Trestan Ebner have all looked good at times too. Brisker has merely been that much better. So good that Adam Hoge of CHGO made a bold proclamation about what will happen this season.

“It wouldn’t surprise anyone if Brisker ends up being the best draft pick from this class. From the first day he walked into Halas Hall, Brisker looked like a starter and has run with the opportunity ever since. It wouldn’t shock me if Brisker ends up in the conversation for defensive rookie of the year, and his presence on the field should have a positive impact on Eddie Jackson, who is looking to have a bounce back season.”

That is how you know Jaquan Brisker is legit.

Hoge isn’t known for handing out praise like that often. A player really has to stand out for the longtime beat writer to say something. Brisker has been around the football every single practice. He and Cole Kmet have had some epic battles in coverage, and the rookie is also becoming a menace around the line of scrimmage. There is no escaping him. It is beyond exciting to think about what he can do on Sundays.

As for the Defensive Rookie of the Year idea, that would be a significant accomplishment. Think about this. The award was instituted all the way back in 1967. In that time, only two safeties have won it—Erik McMillan in 1988 and Mark Carrier in 1990. McMillan had eight interceptions and two defensive touchdowns, while Carrier had ten interceptions and five forced fumbles.

That is the ballpark Jaquan Brisker may have to shoot for if he wants to fulfill Hoge’s prediction. A tall order considering the Bears defense as a whole had 16 takeaways last season.

Bears fans have a terrible sense of humor. I get it living in Chicago area really sucks. I left in 05 and dont miss you meatheads

Well this is awkward… 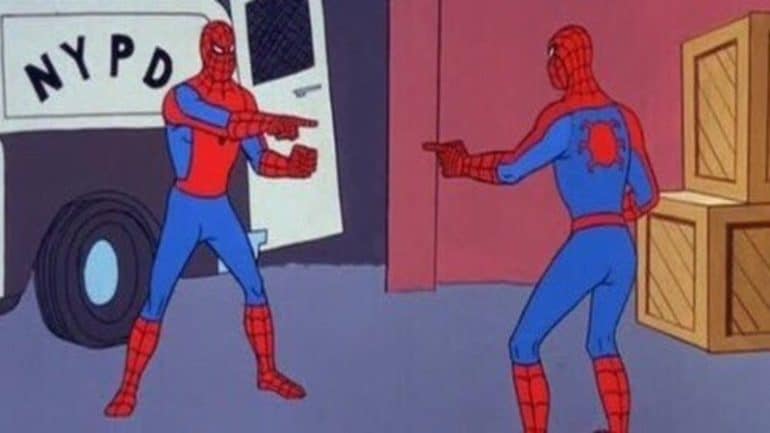 Thanks for reading my puff piece. I tried to mansplain Adam Hoge’s opinion. It was so large, I could barely take it all!

The Chicago Bears knew they had to find help at wide receiver for Justin Fields. GM Ryan Poles had...

The Chicago Bears passing game is a mess. People are pointing in every direction, trying to find the source....

Nobody expected the Chicago Bears to be 2-1 with September coming to a close. Yet here they are. Despite...

People Missed How Good Jaquan Brisker Was Vs. Houston

The Chicago Bears had multiple heroes in their win over the Houston Texans. The two men at the top...

Thoughts And Observations From The Bears’ Ugly Win Over The Texans

I was at a wedding in Toronto this weekend, so I missed the game live.  When I finally sat...

Robert Quinn Had The Perfect Name For The Bears’ Offense

The Chicago Bears offense has been difficult to digest for fans through the first three weeks. After so many...

The Chicago Bears weren't able to reach an agreement with Roquan Smith on a new contract extension. It is...

Everybody predicted the Chicago Bears would have the most anemic offense in the NFL this year. While that is...