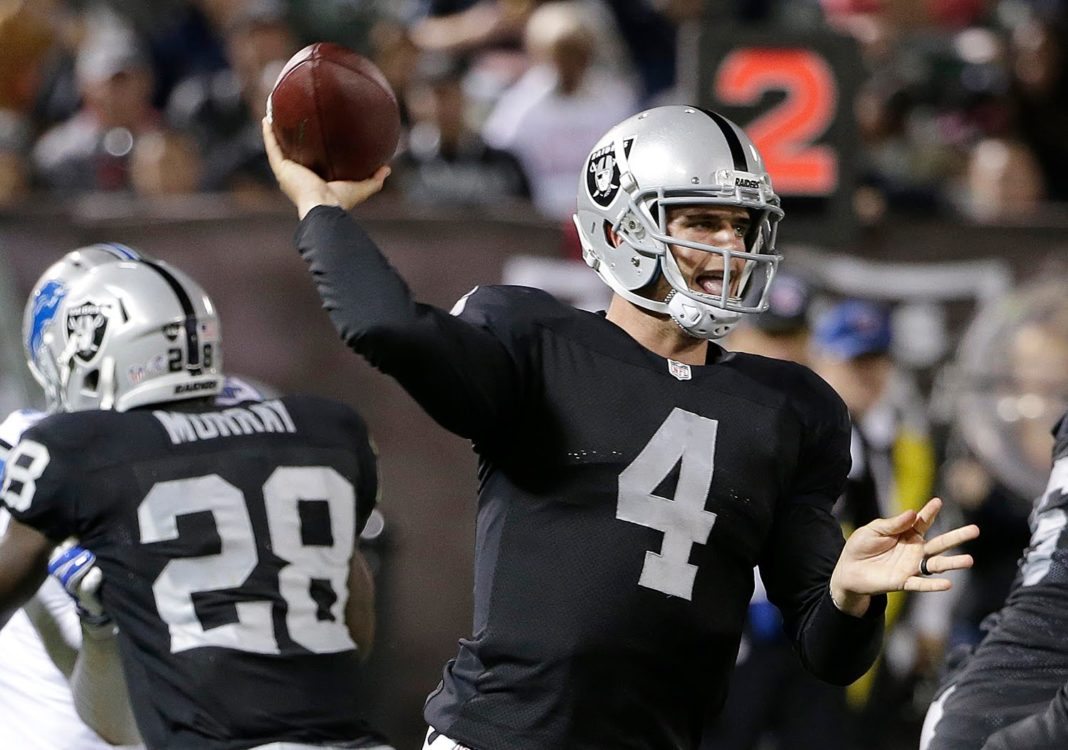 The Chicago Bears are in the midst of reshaping the entire quarterback depth chart for the first time in almost a decade. Jay Cutler, once the immovable pillar in a raging roster hurricane, is gone. Step by step the new regime has installed their own vision for what they want out of that position. Both from mental and physical perspectives.

Looking at Mike Glennon and Connor Shaw, the template is clear enough. They want smart, dedicated workers who have leadership intangibles and put the team first. Sure they might lack certain physical qualities. Glennon can’t run to save his life. Shaw is undersized and boasts an average arm. Yet each is confident in his own ability to overcome and prevail.

Even so many still wonder. Is this it? Are those two the best this organization could do at the most important position in professional sports? Underwhelming if so. That’s why many hold out a belief (hope) that the team isn’t done. The NFL draft is still to come. Expectations are they will get somebody. Some even predict a bold move in the first round. Mostly out of fear that all the good ones will be long gone if they wait.

In truth though, if one were to examine history they’d realize common draft philosophy is on their side.