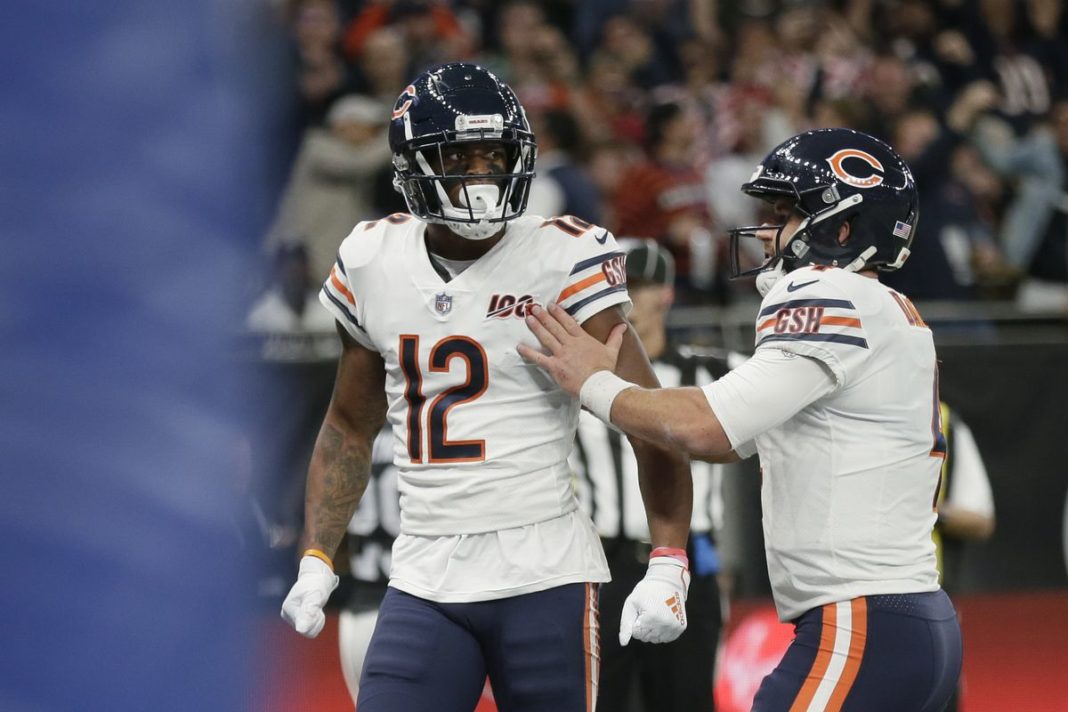 The Chicago Bears and Allen Robinson are yet to come to an agreement in regards to a contract extension. Everyone has been telling me to calm down, that a deal will eventually get done. That there is no way Ryan Pace let’s the most consistent weapon on offense walk. Well, things are starting to look more and more bleak as Allen Robinson deleted all his ‘Bears photos’ on Instagram and has also taken the Chicago Bears out of his bio on Twitter.

Allen Robinson has taken the Chicago Bears out of his bio and has since deleted all of his ‘Bears’ photos on his Instagram. pic.twitter.com/UC9oiLlIAh

What makes this move by Robinson even stranger is that he chose to keep up all of his photos from his time with the Jacksonville Jaguars.

Talk about sending a message.

If I had to set my panic meter, I’d say its hovering around an 8 or so. Which is way too damn high for it just being one week into the NFL season. Obviously, this might just be an overreaction on my part but ARob is calculated in everything he does. So this is a huge red flag in my opinion. Hopefully, I am wrong and the Bears end up getting a deal done that keeps this man in Chicago for years to come. But until that happens, I won’t be getting that much sleep.