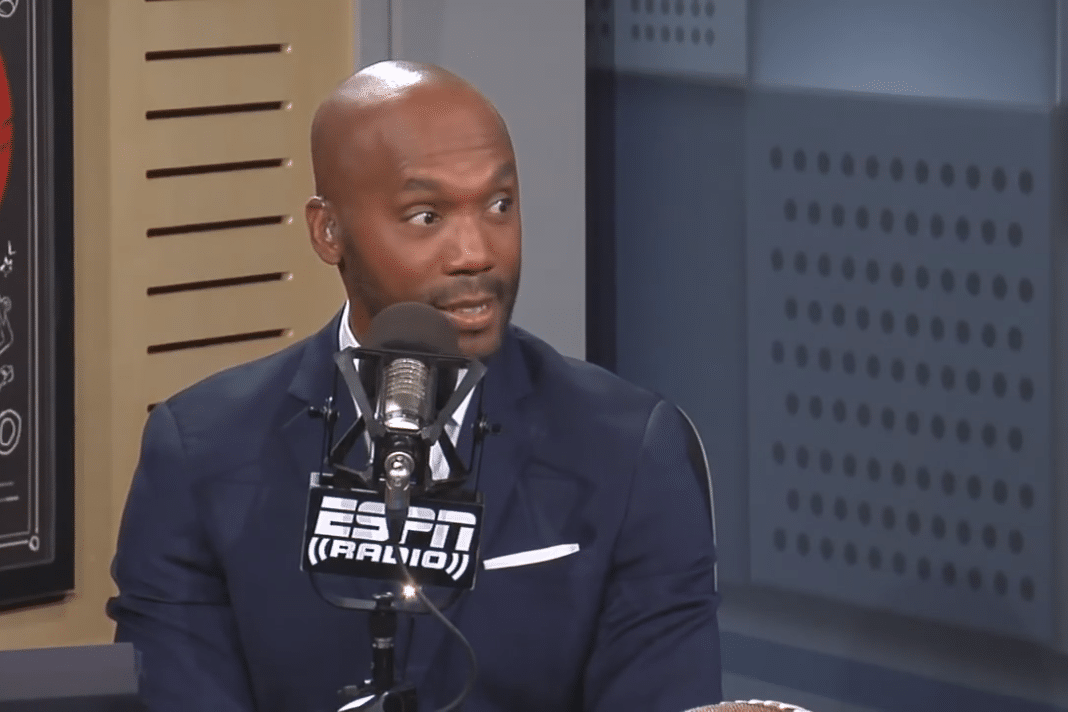 Louis Riddick is fast becoming a popular name on the potential GM circuit for 2021. His profile has really elevated in the past year thanks to his excellent work as an analyst on ESPN. He comes across as somebody who does his homework, has clear self-confidence, and isn’t afraid to tell it like it is. He’s also incredibly fair in his analysis. Perhaps a big reason why Chicago Bears fans have grown to like him so much.

Many are calling on the team to make him the next GM presuming Ryan Pace is fired after the season. It’s certainly trending in that direction. After a 5-1 start, the team has gone into freefall. They’re 5-5 at the bye week with one of the worst offenses in the NFL and maybe the worst in franchise history. Which is a pretty low bar. Pretty much all of it can be traced back to Pace. The bad offensive line, the bad offensive coaching, and of course the lack of a quarterback.

The writing is on the wall at this point.

It’s a matter of figuring out who his replacement will be. There is a rumor the Bears have Riddick on their list of possible options. What isn’t certain is whether the feeling is mutual. Make no mistake, this GM job will be a challenge given all the work this roster needs. Riddick has a pretty sweet deal on TV with Monday Night Football. Would he leave that behind to take the opportunity?

He just might. Or at least it came across that way with a recent development. Waye Drehs is a journalist for ESPN. He joined the growing chorus of fans in calling on the Bears to give Riddick a serious look.

I don’t know a damn thing about building an NFL football team, but nothing would energize me more than @LRiddickESPN being handed the keys to the build the Bears. Smart, honest, tough. No BS. That doesn’t guarantee success, but there would be a detailed plan and accountability.

Where it gets interesting is that Riddick himself actually liked the tweet. The first time he’s ever done something of that nature. 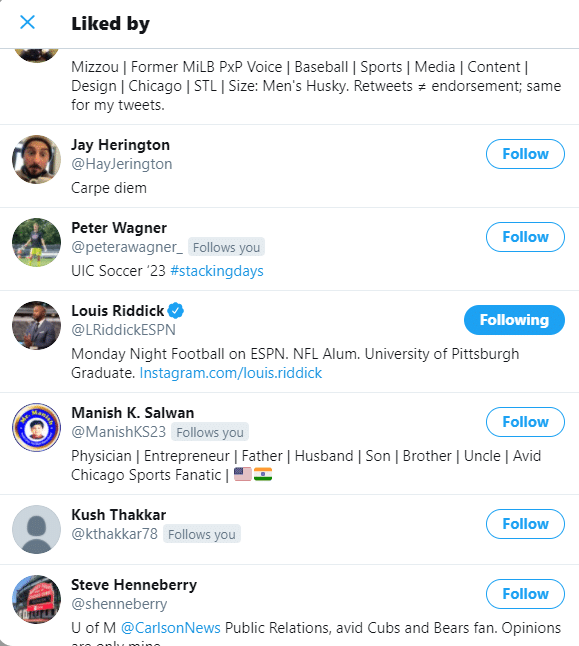 Louis Riddick has ties to the Bears

Where this gets complicated is the fact his primary reason for coming to Chicago would probably be Nagy. The two worked together for a number of years in Philadelphia. Nagy was an assistant coach and Riddick was a scout who eventually became a personnel director. Would he want the job if a stipulation was getting rid of the embattled head coach? Probably. That would just mean he gets to pick his own.

He’d also be making a bit of history. The Bears have never had a black general manager in franchise history. They’ve had African-Americans in high front office positions before. Rod Graves was Director of Player Personnel in the 1990s. However, nobody of color has held the GM title before. Louis Riddick would be the first. That has to be something that sounds pretty appealing.

Truth is he won’t announce any intent publicly.

So all one can do is speculate off little tidbits like this. The real details won’t emerge until January when the Bears likely clean house and begin their search in earnest. Until then people should content themselves to watch the man do his thing on Monday Night Football. 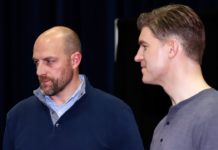 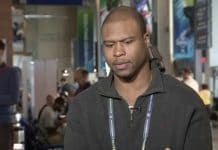 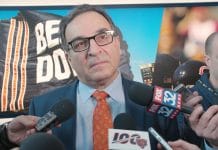 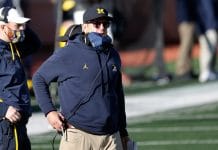