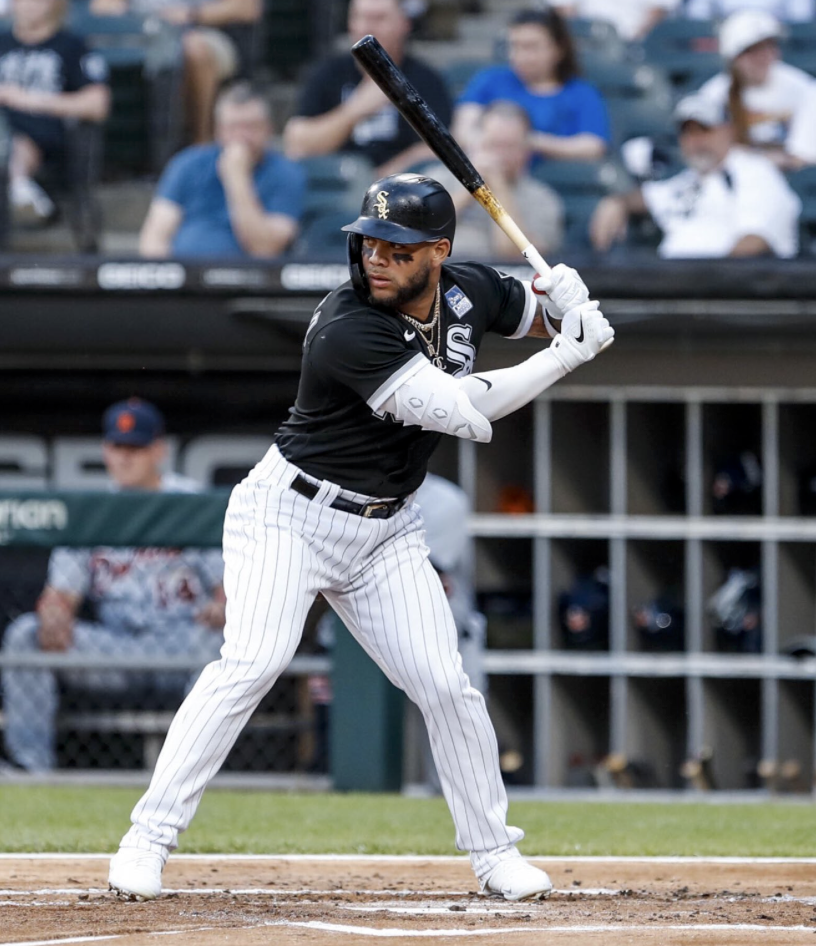 Yoán Moncada is one of the quieter personalities in the White Sox locker room. He was a man of few words at the White Sox annual fan convention “Sox Fest”. His teammates say that he refuses to sing on the team bus. That’s why it came as a shock to everyone when he released his new hit song “Desastre Personal” and dropped a music video to accompany it.

Moncada’s stellar play is flying under the radar once this season. Like his hit single, just how good he has been will come as a shock to the casual fan.

Moncada came strolling to the plate in the first inning Thursday night like he has all season, with ‘Desastre Personal’ blaring over the Guaranteed Rate Field speakers. Moments later, he slugged a Casey Mize sinker into the leftfield bullpen for his fifth home run of the season.

The home run continued the recent tear that Moncada has been on. He is currently riding a seven-game hit streak. Over his last 30 games, Moncada is hitting .323 with 32 hits 15 RBIs, and a .468 OBP. His 26 walks over that stretch also show that he is seeing the ball exceptionally well. When he puts the ball in play he is smoking it. His .429 batting average on balls in play is well above the MLB average of .297. Even his outs are loud, he has recorded 17 outs this year on balls hit over 100 mph. In May his average exit velocity is 95.4 mph.

The only thing lacking in Moncada’s game has been the power numbers. But those are looking up as well. Over Moncada’s last seven games, he has a .783 slugging percentage. The White Sox offense currently ranks fourth in scoring and Moncada has been an intricate part of the offense. Since being moved to the number three spot in the batting order, Moncada is hitting .338/.471/.485 in 41 games.

His defense has also been superb this season. He leads all qualified third baseman in UZR, which measures arm plus double play runs above average, and error runs above average. He also leads all-American League third baseman in defensive runs saved. He has been tremendous at making tough plays on the run and has showcased tremendous range this season.

Moncada’s name needs to be included in the MVP conversation. He has quietly been the best player on the best team in the American League. He has also been the best third baseman and it isn’t particularly close. He ranks first in fWAR, first in wRC+, first in DRS, first in OBP, and second in OPS. If he is not an All-Star this season, it would be a travesty.