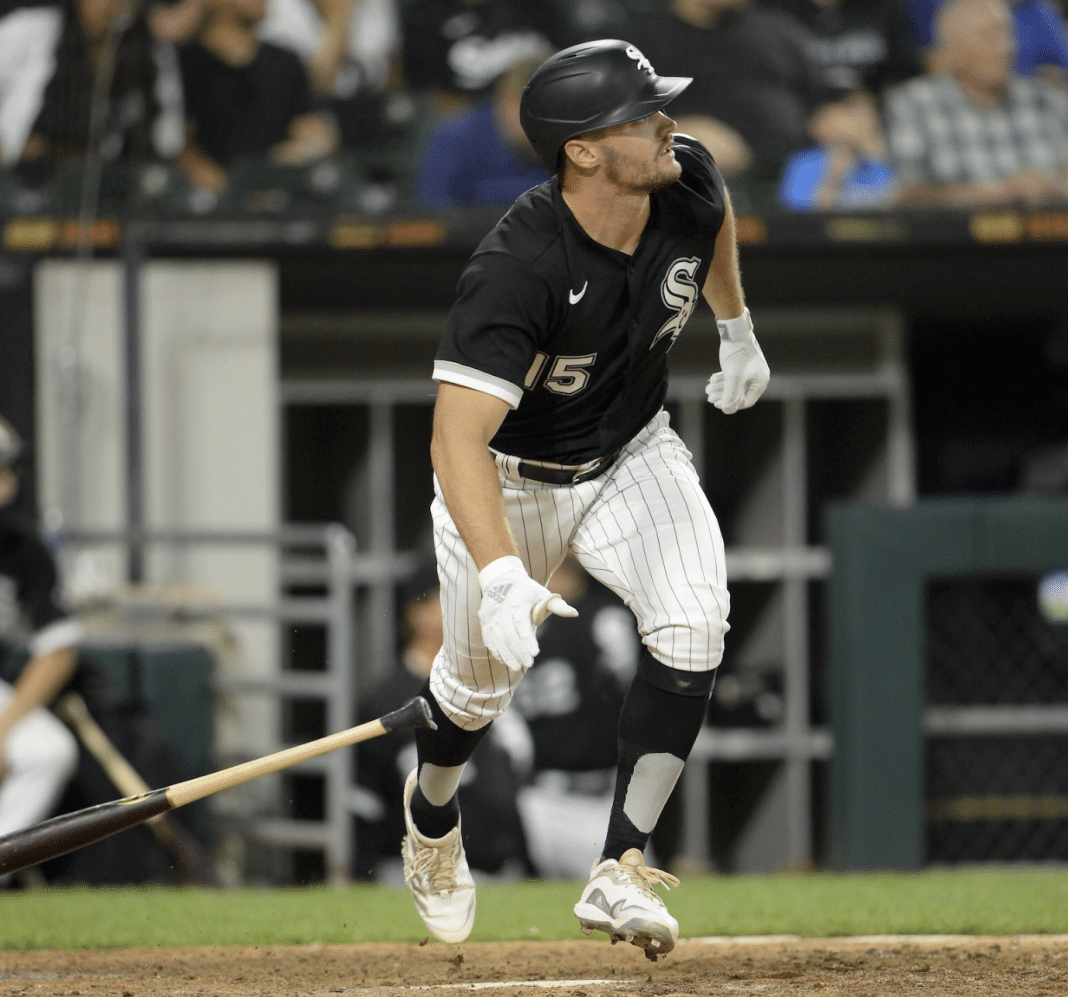 While racing after a fly ball, Adam Engel went down with a right hamstring injury during spring training. The injury sidelined him until June 6th and contributed to an ominous trend of bad injury luck for the Chicago White Sox.

First, it was Silver Slugger winner Eloy Jimenez, who was lost before the season began. Then it was Gold-glove center fielder, Luis Robert, who tore his hip flexor trying to leg out an infield single. Then it was Micheal Kopech who slipped off the mound on follow-through and landed on the 10-day DL. Next, it was speedster and cult hero Billy Hamilton, who was placed on the shelf with an oblique strain. On Wednesday, Nick Madrigal, who had the fourth-highest WAR on the team, became the latest setback. He suffered a right hamstring tear, placing him on the 60-day DL. He is likely to miss the season. A third of the White Sox starting lineup is now missing.

After suffering yet another crushing blow the White Sox did what they have done all season to deal with injuries, win. It was next man up and business as usual once again, on Friday night as the White Sox took care of the Blue Jays 5-2 at Guaranteed Rate Field.

It was Adam Engel that put the dagger in the Blue Jays. The same Adam Engel who contributed to the injury carousel back in Spring Training. Engel picked up his first hit of the season in style, by launching a fastball over the left-center field fence in the seventh inning of a one-run ballgame. The home run provided the White Sox with some much-needed breathing room.

Engel will now serve as the team’s primary center fielder while Rober is on the sideline. Those are not easy shoes to fill, but like so many others in the White Sox organization, he will be expected to perform without excuses. Next man-up mentality. Engel understands this.

“It takes 40 guys to do what we want to do,” Engel said. “We’ve got some really good players who obviously are hurt. Guys like myself, and some of the other guys who have had an opportunity to play a little bit more, our job is to get this team in a place to accomplish the goals we want to accomplish.

“It takes 40 guys to win the World Series. That’s what this team wants to do. We take that very serious.”

The 5-2 victory over the Blue Jays served as a much-needed escape from the ugly luck from the day before. It was a landmark victory for multiple reasons. First, showed the White Sox were moving on in the post Madrigal era full steam ahead.

“Nick was in the clubhouse, everybody is looking at him, missing him and thinking of him, for him, and now we go out against a really good Blue Jays team and get a very tough win.” manager Tony La Russa said after the game.

“It was a really important win for our team based on what happened yesterday, that was a tough day.”

Second, it came against the Blue Jays ace Hyun Jin Ryu. Ryu has been one of the best pitchers in baseball. Ryu had the lowest ERA in the National League in 2019 as a member of the Dodgers. He was selected to the All-Star Game that same season. The following year he signed a massive contract with the Toronto Blue Jays and posted a 2.69 ERA which was good enough for fourth-best in the AL.

The White Sox have struggled this season against the game’s premier arms. They have already been victimized by Shane Beiber and Garrett Cole. On this night, however, they would jump on Ryu early. Yermin Mercedes, who occupied the number two spot in the lineup for the first time this season, hit a double in the first inning. Jose Abreu hit a double down the line to drive him in. Yasmani Grandal followed by rocketing a ball over the right-field fence for his 10th home run this season. The 3-0 lead was all that Dallas Keuchel needed.

Keuchel turned in a masterful performance, dueling with Ryu for six strong innings. The southpaw had his best stuff of the season striking out eight batters and generating 21 swings and misses. Both marks were season-highs for Keuchel. Keuchel was able to get ahead in the count mix and match his pitches and use his cutter effectively. He posted six of his eight strikeouts via the cutter, and got 10 swings and misses off it.

He allowed only two runs, but it could have been less if not for some rotten luck. The Blue Jays got two rinky-dink infield hits and one of them came around to score. In the sixth inning, it looked as if Keuchel had tossed an inning-ending double-play ball. However, Yoan Moncada thought there were two outs and tossed the ball to first allowing Valdimir Guerro Jr. to advance to second base. Guerro would come around to score before the inning ended. Keuchel was still able to work out of trouble and leave the game in line for the victory.

That brings us to the third important takeaway from the game. The bullpen bounced back. With nine outs to go and the game still hanging in the balance, the bullpen slammed the door. The bullpen has been heavily criticized this season for not meeting lofty expectations but Thursday’s performance was a step in the right direction.

Evan Marshall entered the game in the seventh inning. Marshall overcame a leadoff single, by rolling a double-play then striking out Bo Bichette to end the inning. Following the strikeout, Marshall was fired up. His celebration the most animated he has been all season. Marshall passed the baton to Codi Heuer, who was coming off a dreadful performance in his last outing. Heuer bounced back by throwing a 1-2-3 inning. After some timely hitting from Adam Engel in the seventh and Jose Abreu in the eighth, the White Sox provided their closer with a three-run cushion. That was more than enough for Liam Hendriks who continued his stretch of dominance. Hendriks ended the game with a strikeout and an emphatic roar accompanied by a fist pump. The bullpen was more energetic than usual, and for good reason, they were virtually untouchable.

With so many people missing the White Sox stars needed to produce. They did it on Thursday. Jose Abreu drove in a pair of runs on a pair of doubles, while Tim Anderson put on a show by racing around the diamond to score on Abreu’s second double. Abreu is now tied for the major league lead in RBI’s with 48.

The victory showcased the resilience of this team. They are going to need a lot more of it moving forward, but Thursday night was a good start. 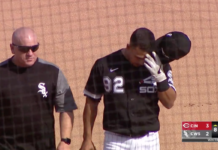