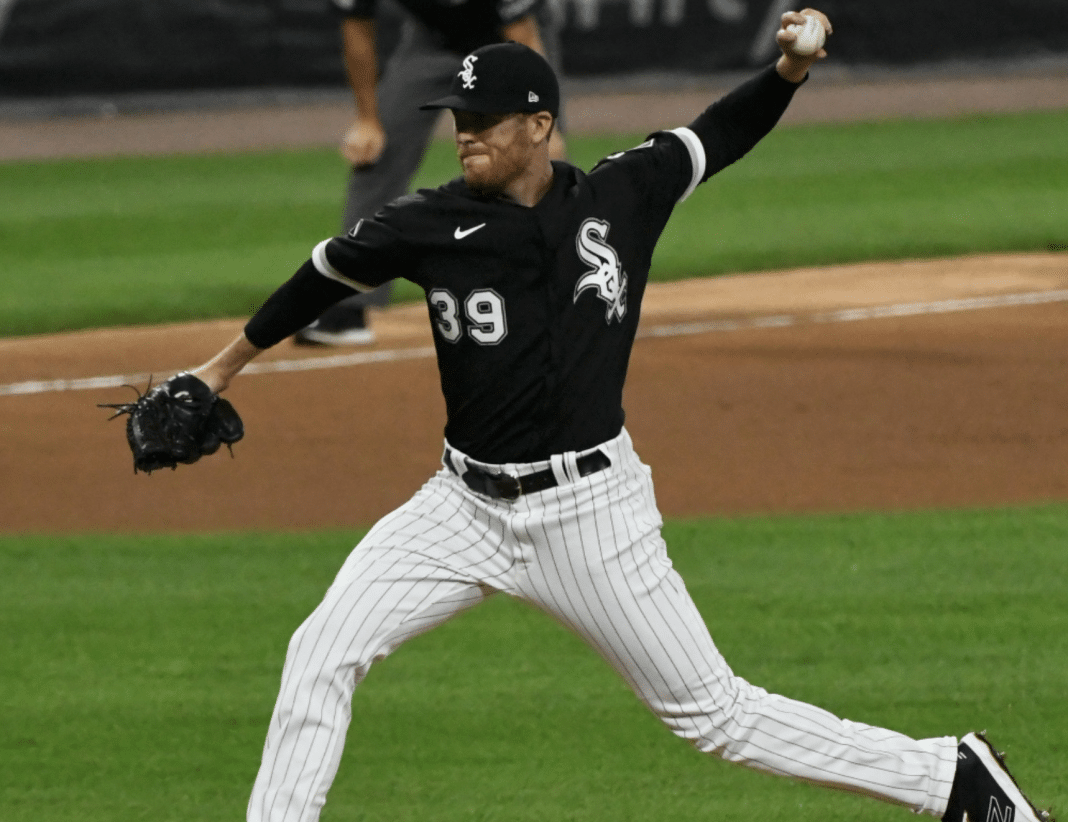 The way Liam Hendriks had been pitching, blowing a two-run lead to the Tigers seemed unfathomable. He had a scoreless innings streak of fourteen innings. Hendriks had also converted 12 straight save opportunities dating back to April 29th. That was the longest streak in the American League this season. Hendriks was on the mound for the ninth inning looking to extend the streak to 13 games when an unfortunate sequence of events occurred.

The rain began to fall heavier after the prized closer had finished his warmup tosses it became clear that the conditions were unplayable. So he sat in the dugout during a 49-minuet rain delay and cooled down. When we returned to the mound he was greeted with a base hit from Miguel Cabera. After getting Eric Haase to pop out, he allowed a two-run homer to Daz Cameron. It was Cameron’s first career home run and it tied the game at four. He was able to get the next two outs but, the damage had been done.

In extra innings, Yoan Moncada hit a sacrifice fly to left field that was just deep enough for Danny Mendick to race home and score to take the lead. With a one-run lead in the bottom of the tenth and the tying run starting at second base, Tony La Russa called on Aaron Bummer to get the job done.

Aaron Bummer has had some rotten luck late in games. He has been on the hill for several late-game misfortunes that have resulted in four losses. On Wednesday night, he got a pop-out, strikeout, and a softly hit ground ball, yet he was tagged with his fifth blown save of the season.

For most pitchers, that sequence would result in a 1-2-3 inning. For Bummer, it was a dropped third strike that allowed a runner to reach, followed by an infield single. Things then began to spiral out of control for him as he allowed another base hit to load the bases then walked in the tying run.

After the game Bummer was upset with how he handled the adversity.

On Friday night, Bummer made sure he didn’t shrivel in a big spot again. After sitting in the bullpen all game then sitting through a rain delay, and starting the inning with a runner in scoring position Bummer had excuses already built-in. After issuing a leadoff walk to Jake Rodgers to open the frame it looked like the beginning of another tough-luck loss for Aaron Bummer.

However, Bummer buckled down. He got Robbie Grossman to strike out swinging with a nasty slider. Then he got Harold Castro to chase another slider for back-to-back swinging strikeouts. Bummer escaped the jam by getting Jonathan Schoop, who tormented the White Sox last series, to ground out to second base. Bummer found a way to get the job done and earned his second save of the season.

Danny Mendick to the rescue! pic.twitter.com/VsD5Ff3a5e

“We just pass the baton down,” Hendriks said. “Some of these days, it’s going to flip-flopped…I’m going to get hurt by a pitch and Bummer’s going to go out there and pick me up, and vice-versa. It’s what we do.