The Bulls drafted Center Wendell Carter Jr. with the 7th pick in the 2018 NBA Draft. In Carter Jr’s one season at Duke, he averaged 13.5 PPG, 9.1 RPG, & 2.1 BPG. He was a force to be reckoned with at Duke and showed the aggression and tenacity you want to see from a big man at the next level. Since coming into the league Carter Jr’s stat line really hasn’t changed much from college. His career averages so far are 10.8 PPG, 8.2 RPG, & 1.1 BPG. However, due to injury Carter Jr. has only been able to play in 87 games over 2 seasons. Why bring this up you may be asking. Well, NBA reporter Ben Stinar of Forbes Sports had a call with Carter Jr. and he had a lot to say about what was to come next season.

I asked Chicago Bulls Wendell Carter today about what we can hope to see from him next season.

“Next year, y’all definitely are going to see a different Wendell.” pic.twitter.com/dbiljrxpJn

The key takeaway from this call was when Carter Jr. said, “Y’all are definitely going to see a more aggressive Wendell, especially on the offensive end.” This is exactly what everyone who has followed Carter Jr. has wanted to see from him in the league. Under previous Bulls head coach Jim Boylen, Carter Jr. wasn’t utilized all that well. It didn’t appear that Boylen played to Wendell’s strengths and that certainly hurt his progression in the league. However, at the end of the day, Carter Jr. needs to produce when he is on the floor. Now he has no excuse going into this year. He has a new head coach in Billy Donovan and a front office that is clearly supporting him.

It’s now or never for Wendell

Getting more from Carter Jr. on the offensive end should be one of the top priorities for the new Bulls’ coaching staff. Definitely a prove it year for Carter, who will be eligible for an extension to his rookie contract after next season. https://t.co/xac0Ggq5pI

This is the year when the Bulls will make their decision on their future with Carter Jr. We’ve seen many players crack under the pressure but it sounds like Wendell is ready to get out there and show what he can do. Carter Jr. is a solid defender who can guard multiple positions. Playing for a coach like Billy Donovan surely will help him to develop his game on the defensive end. Donovan had Center Steven Adams in OKC and was able to play to his strengths. That would lead many to believe that he will do the same with Wendell to round out his offensive skills. 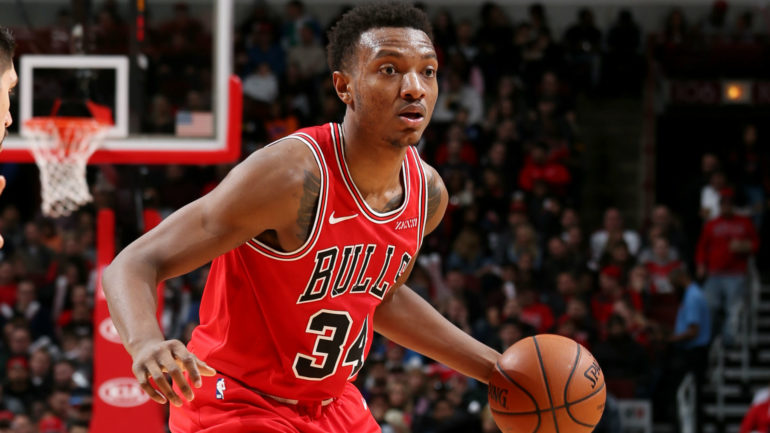 How to utilize Wendell’s talents

It may sound a bit absurd but the best way to utilize Carter Jr’s skills is to get him the ball. In order to allow him to be aggressive in the paint, he has to actually have the ball. Oftentimes last season the focus seemed to be about creating a shot and not focusing on dumping the ball down and letting the big man work. This team was 11th highest in the league for 3 point shots per game last season. They were the 19th in the league in terms of two-point shots per game last season. You can’t utilize your big man if you are jacking up threes most of the game. That’s another part of Carter Jr’s game that he has been working on this offseason. We will see if that actually comes to fruition. There are other facets of his game that need to be worked on but you can’t see what he can do if he isn’t getting the chance in-game.

The front office clearly believes in him. The head coach believes in him. Now it’s time for Wendell to come out and show up. Bring back the intensity he had with Duke and show everyone why the Bulls took him with the #7 pick. 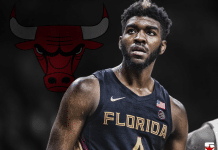 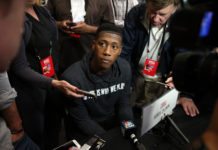 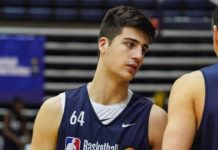