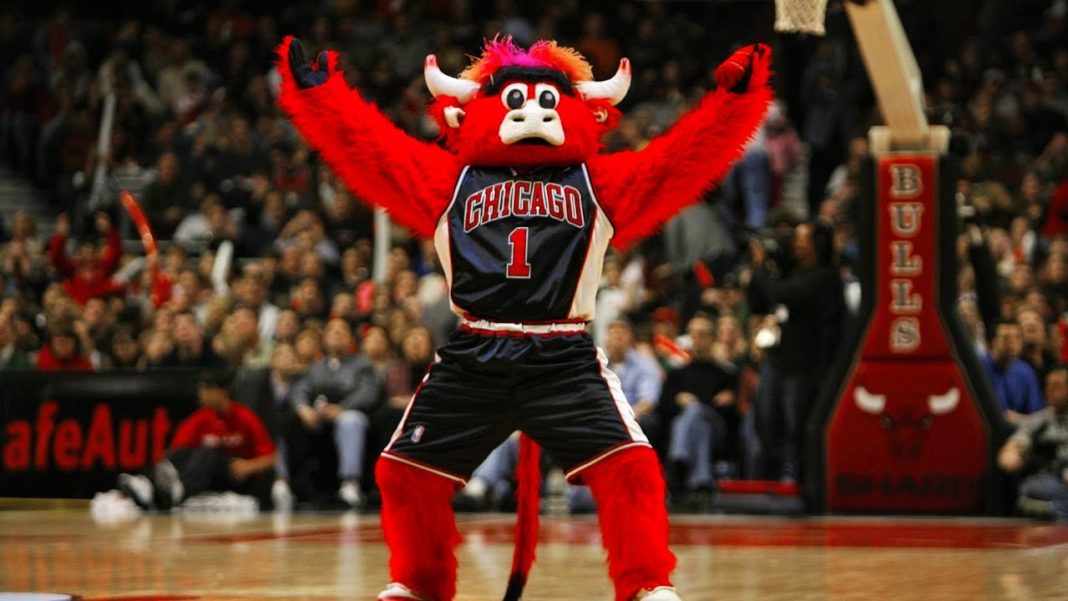 Bulls fans everywhere have been awaiting the inevitable. Since the Bull’s loss to the Nets, we’ve been waiting for the team to be officially eliminated from playoff contention. Here we are three days later and the Bulls still have a chance. As it sits right now the Bulls have a 1.3% chance of making the play-in game as the 10 seed in the East. After the Wizards lost on Wednesday and the Bulls won on Thursday there’s only a two-game difference between the two. It’s hard to believe but the Bulls still have a chance.

Last night was an important win for this team as they try to stay afloat. With only two games remaining the Bulls only have one option if they want to see the playoffs. Win.

There’s only one scenario for them to get in

We are at the point in the season where there aren’t many ways a team can get into the playoffs. Seeds 1-9 are already set. The only way for the Bulls to see the play-in game is for them to win out and the Wizards to lose out. The schedule certainly isn’t stacked up in the Bull’s favor in their final two games. In the final two, the Bulls will meet the Brooklyn Nets and the Milwaukee Bucks. The games will also be played back to back. So not only are they meeting the #2 & #3 teams in the East but they are playing two days in a row. The Bulls can hope for some late season resting of players but they will still need to play lights out to get those two wins. The Wizards competition is quite the opposite.

The Wizards will meet with the Cleveland Cavaliers and the Charlotte Hornets. Not exactly tough competition but considering the Wizards are trying to stay at the 10 seed they aren’t exactly tough competition either. Basically what we are getting at here is that the Wizards have a much easier road to stay in the playoffs. They just need to win one of their last two and they guarantee themselves a spot. Doing that against an inferior team like Cleveland shouldn’t be a problem. However, the Bulls may catch a break.

Wizards guard Bradley Beal is out against the Cavs with a hamstring injury. Beal leads the team in scoring with 31.4 points and the Wizards have lost the last two games he’s been out. The Bulls might catch a major break tonight and if so that will absolutely fuel their fire heading into Saturday’s matchup in Brooklyn.

The Bulls are clicking

Things are going quite well for the Bulls right now. They seem to be clicking offensively and are working well with one another. Since LaVine’s return, the team is averaging 112.5 PPG and is holding opponents to 103 PPG. If they can keep this up they may find themselves in the play-in game where anything can happen. The key piece to the Bulls offense coming alive has been guard Coby White. He has clicked well with Center Nikola Vucevic and head coach Billy Donovan knows it.

Billy Donovan believes Nikola Vucevic and Coby White are two players who needed each other.

Vucevic needs shooting around him, and White is best at spotting up and also using that shooting threat to blow past closeouts — and Vucevic's post threat helps White do that.

At a minimum, this should make you feel good about the future for the Bulls. The offense is clicking and looking like they know how to work with one another. Bulls fans everywhere are hoping this hot streak turns into a playoff game but at this stage, they can only control so much.

Tonight may mark the end of the Bulls season

The Wizards face off against the Cavaliers tonight and all hopes of the playoffs may end tonight. It only takes one for the Wizards to crush the Bull’s hopes. I’m sure fans all over will be keeping an eye out for how that game is going. While the Cavs have already let us down this season they now have a chance to redeem themselves.

Cavs have a chance to make up for not beating the Pacers. https://t.co/Rvw73pCKti

It’s a lot to put on an awful team like the Cavaliers but here’s to hoping they can pull through. If their playoff hopes are crushed tonight hold tight Bulls fans. This team will be good soon enough. With competent leaders in the front office, we can expect a makeover of this team in the offseason.