The second oldest daughter of Scottie Pippen, Sierra Pippen, was arrested this past weekend for pissing on the floor of a hotel lobby. Here are three facts you need to know.

As first reported by The Smoking Gun, Sierra Pippen was arrested on April 26th around 1:30 a.m. for public urination and public intoxication. Basically she was shitfaced and popped a squat on the floor of the Sheraton in Iowa City. You can see the arrest report here.

Not The First Time 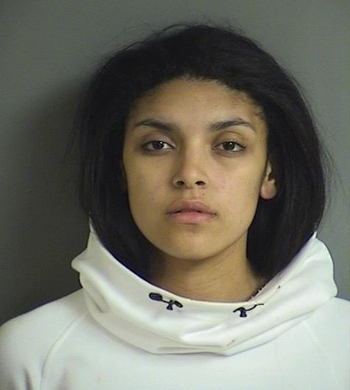 Cops found Sierra after her bathroom break near the hotel with “bloodshot, watery eyes” and “impaired speech and balance, ” according to the police report.

She also refused to participate in field sobriety tests and a post-arrest preliminary breath test, while accusing an officer of “being racist, ” the report said.

Sierra Pippen is a University of Iowa student who is underage. When she was found she also had two wristbands from bars in the area, so she was definitely trying to get turnt up. 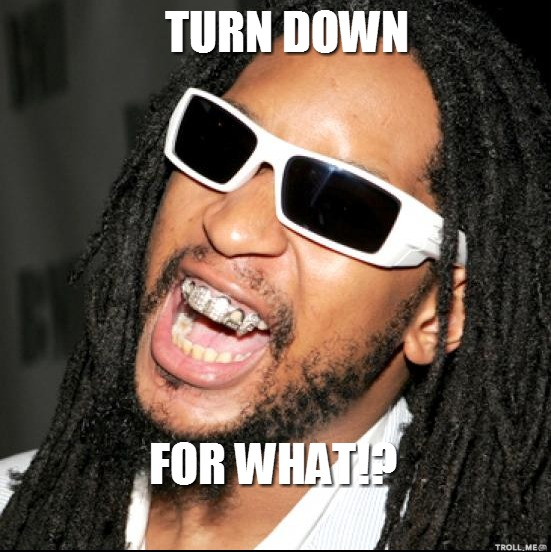 In all seriousness, she will probably get some sort of community service and fine, but I highly doubt Sierra will see any jail time. Hopefully this is the last time she has a pissing incident at the Sheraton.