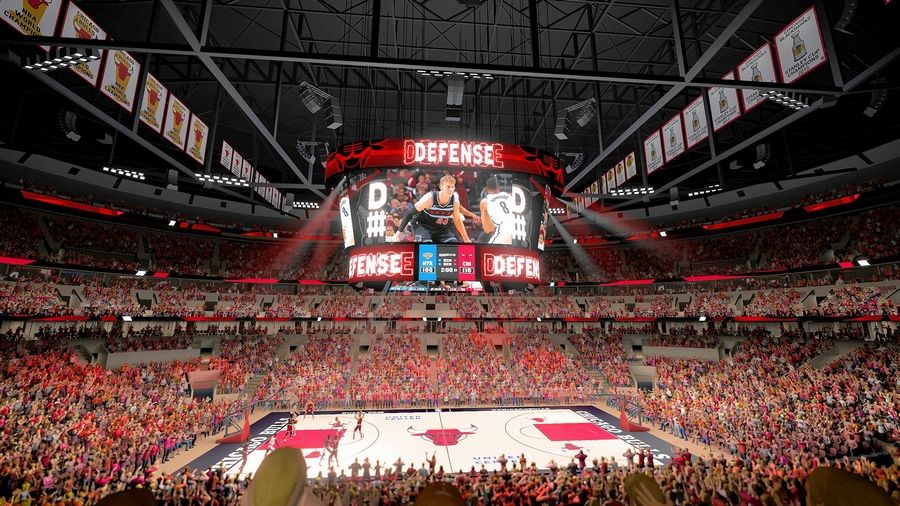 This Bulls season has been filled with ups and downs thus far. The team made a huge splash at the trade deadline bringing in center Nikola Vucevic but still find themselves losing games. The team has seen multiple fourth-quarter leads disappear. They have also fought back into games they surely appeared to be out of. But the one thing the team hasn’t seen this season is fans in the United Center. Well with just seven home games remaining the team may end up seeing fans present.

Chicago Mayor Lori Lightfoot said in a press conference that she continues to have talks with the Chicago Bulls and the Chicago Blackhawks and expects to have fans back in the United Center this season.

Yes, you read that right. Chicago Mayor Lori Lightfoot has been in discussions with the Bulls to get fans in the stands before the season’s end. The Bulls are just one of three teams that haven’t allowed fans to be present at home games. While this is exciting news there is still one problem here. The season is almost over.

Talks certainly need to speed up

If the plan is to get fans in the stands before the conclusion of the season then these talks need to speed up and escalate quickly. The Bulls will be back in the United Center on Thursday the 22nd before heading on a three-game road trip. The decision to allow fans to attend games most likely won’t come before then. That leaves just six home games left for fans to attend. The Bulls are back at home against the Bucks on April 30th. That gives Mayor Lightfoot 10 days to make this decision to still give fans six games worth of action. The presence of fans could be a huge boost for a team in need of one.

The fans could be huge for the Bulls playoff push

The Bulls are in need of wins to secure a playoff spot. With 7 of their final 15 games at home, the presence of fans could be huge. The Bulls have played all season surrounded by a limited amount of family/friends at home. Getting some energy in the building with fans could help them close out the season. While the fans can only do so much it would still be a big boost for the team’s morale. The United Center can get quite loud when Bulls Nation gets inside the building. Add the fact that fans haven’t been in the United Center for a Bulls game in over a year and the atmosphere could be electric. Just ask Bulls play-by-play announcer Chuck Swirsky how much he misses fans in the UC.

I am NOT a politician- I am NOT speaking as a Bulls employee…I’m speaking as a fan…I miss YOU at the United Center. I miss the vibe. I miss the passion. I miss the engagement with YOU, pre-half and post game. One day we will see each other at the UC. Until then hang in! pic.twitter.com/OMbnrD1bUP

Bulls fans are some of the most passionate. Even when the team is awful the passion shines through. With the team at a critical point trying to make the playoffs fans in the stands could be just what they need to get over the hump.

Hopefully, the Bulls can find some relief at home with fans in the United Center to close out the season. They certainly won’t find any relief on the road. Of the seven teams, they meet on the road to end the season, five of them are current playoff teams in the East. These are going to be some extremely important games if the Bulls want to better position themselves in the playoff seeding. Currently sitting at the #10 seed the Bulls need to get wins to ensure they are going to make the playoffs. The Bulls are in a good position to at least be sure they make the play-in games. Things seem to be too far gone for them to guarantee a spot in the playoffs at the #6 seed.

The Bulls need to lock in for the remaining 15 games. They can’t control whether fans are in the stands at the UC but I’m sure they are hoping for it. Hopefully, before the season ends in less than a month, Bulls Nation can make their way into the UC and watch this team work. 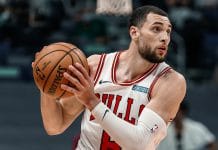 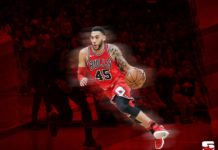 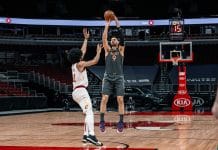