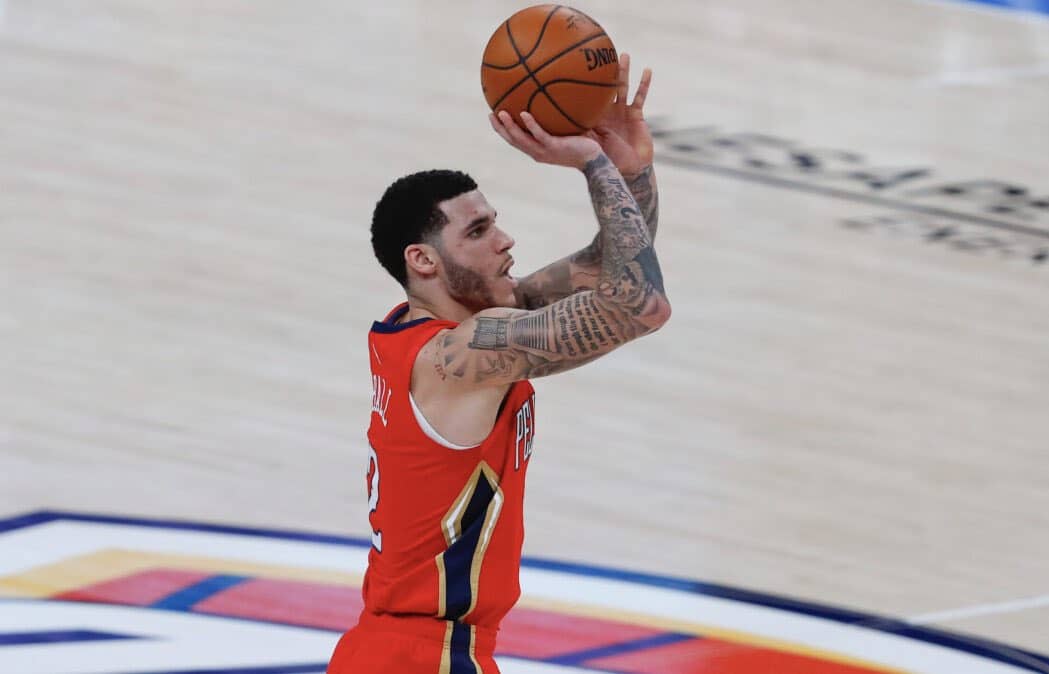 The NBA trade deadline is almost here. New trade rumors across the NBA are coming out daily. Many of which are coming out about the Chicago Bulls. Earlier in the season, it was hard to know what the Bulls were going to do at the deadline. Were they going to be buyers, sellers, or hold steady? Well at this stage it’s still hard to know for sure. While there have been quite a few reports on the Bulls it’s hard to know what is actually happening in the front office. One trade rumor that has been a constant for the last month or so revolves around Pelicans guard Lonzo Ball.

1) The Chicago Bulls continue to show interest in trading for Lonzo Ball.

2) The Bulls have offered Tomas Satoransky and second-round picks but the Pelicans said no. https://t.co/zQPYNBZqmx

This rumor came out yesterday and it’s the first time that any sort of trade package was given for Ball. In this reported package the Bulls were willing to send guard Tomas Satoransky and a second-round pick for Ball. The Pelicans reportedly said no to that one. While we can’t be certain that these reports are true it does look like the Bulls front office isn’t trying to ship off too many assets for Ball. One thing does remain true with this team. They need more help at the point guard position.

The Bulls need an upgrade at PG

The Bulls thought they had their answer at PG after last year’s draft. They took guard Coby White with the 7th overall pick and planned to have him be the point guard of the future. That unfortunately hasn’t turned out as they planned. While White has been a solid scorer for the team he hasn’t been able to take on the floor general role that the team needs. It got to the point this season where White has been benched in favor of Satoransky. Head coach Billy Donovan had to go to a point guard by committee approach this season.

Chicago Bulls HC Billy Donovan said there have been times this season where they struggled at the point guard position.

Donovan said the PG position has been done by committee and Arturas Karnisovas will always continue to see how he can help the group.

This is clearly a position that needs to see an upgrade. That’s why the pursuit of Ball has been a constant rumor going into the deadline. The main issue with bringing in Ball is his contract. It’s set to expire at the end of this season. The Bulls don’t want to put themselves in a position where they have to overpay to keep him. However, if this team wants to push for the playoffs to get this young team experience then he may be necessary for the remainder of the season and you risk him walking. You will find a mixed bag of reactions to the Bulls going after Ball. If the Bulls can get him for the right price don’t be surprised to hear that Ball will be joining the team. An upgrade is certainly something the front office is looking for and Ball looks like the most likely candidate.

Teams are coming for the rookie

In case you forgot, the Bulls drafted forward Patrick Williams with the #4 pick in this year’s draft. Tons of people across the league said the Bulls reached and they made a bad pick. Well, 41 games into the season and the Bulls look like they made the right choice. Williams is averaging 9.9 PPG, 46.9 %FG, & 5.0 RPG. He has been solid in his first 41 games and other teams appear to be taking notice.

Zach Lowe, ESPN: "Lots of teams have called to ask about Patrick Williams, but Chicago has roundly rebuffed such inquiries, league sources said."

Apparently, a lot of teams have called the Bulls asking about Williams. No surprise here but the Bulls have shot down those calls as they plan to continue developing Williams. For a player, the Bulls apparently reached on there sure are a lot of teams who want to add him to their rosters.

Will the Bulls keep the veterans?

The biggest question heading into the deadline surrounds the Bulls veteran players. The most sought-after veteran on the team right now is forward Thaddeus Young.

The NBA trade deadline is a week away.

Former NBA GM Ryan McDonough said on @BetQLDaily that the Chicago Bulls are getting a lot of calls about Thad Young.

This isn’t surprising as Young has arguably been the second-best player for the Bulls this season. Young could be the missing piece a contending team needs to get over the hump. However, the Bulls don’t appear to be interested in trading Young. According to ESPN’s Brian Windhorst, the team is more likely to ship off one of their young forwards before letting Young go.

The Chicago Bulls have drawn interest in versatile forward Thaddeus Young, sources said. But the Bulls, like the Kings, are on the playoff bubble and aren’t anxious to be sellers even though they’re under .500. They might be willing to make a deal involving another power forward, free agent-to-be Lauri Markkanen, but Young will likely be staying in Chicago.

This honestly shouldn’t come as a surprise. The Bulls didn’t extend forward Lauri Markkanen ahead of the season and he hasn’t really shown them he’s worth the amount of money he wants. If the Bulls don’t see him fitting into the future picture then moving on from Markkanen now may be the best move. It already appears the Bulls are willing to move on from Satoransky since he was rumored in the trade for Ball. The Bulls don’t appear to be ready to part ways with guard Garrett Temple either. So that only really leaves forward Otto Porter Jr. and Satoransky as veteran trade options.

What to expect at the trade deadline

The Bulls are only going to make a move if the price is right for them. They feel they have enough right now to be buyers and not sellers. They believe they can fight for a playoff spot so they won’t blow this team up. If the team does make a big trade it will most likely include Markkanen. There are a lot of rumors out there and they will certainly begin to heat up over the next three days. Until you hear something come from the front office I wouldn’t put too much stock in the trade rumors coming out. 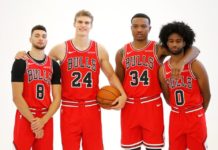 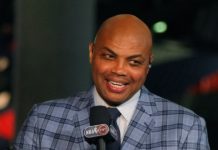