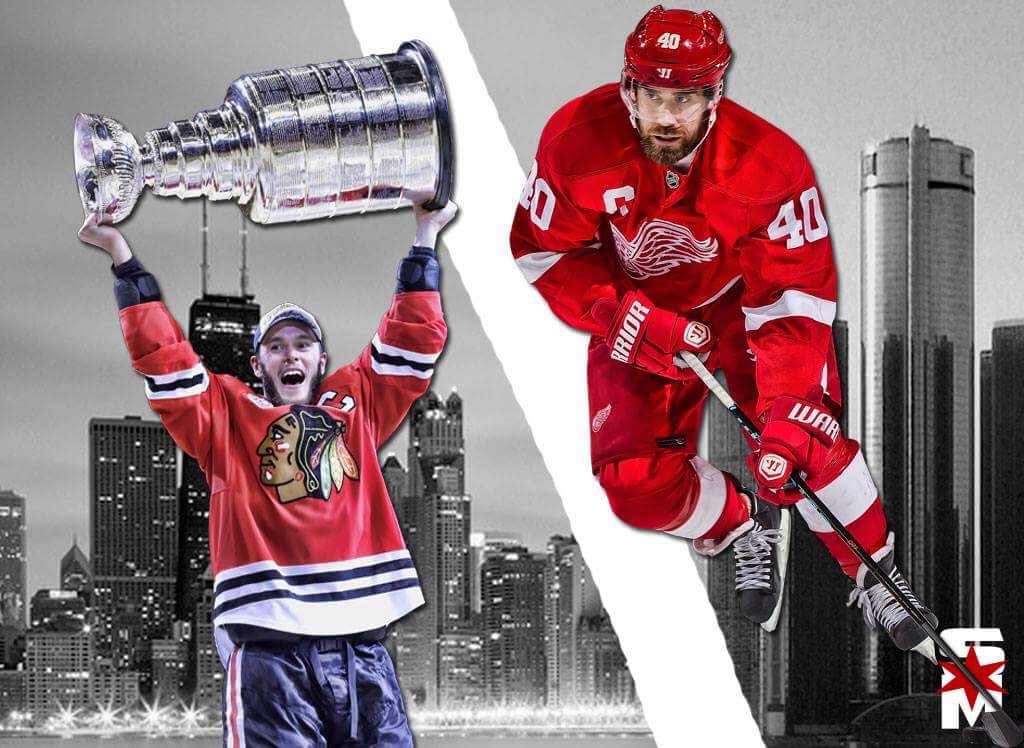 It’s just not the same. I feel sad as I sit here thinking about the Chicago Blackhawks and Detroit Red Wings meeting for the 733rd time in their storied histories. The “Detroit Sucks” chants just don’t carry the same emotion they once did. Fans are just going through the motions and it’s not their fault.

I don’t blame the fans. I blame the NHL for this. NHL officials are watering down the game by making changes for the worse.

I understand the NHL’s stance on stopping fighting to lessen head injuries, but these are choices grown men are willing to make. Linesmen are stepping in way too quickly with willing combatants and taking away a unique aspect of hockey. I know this isn’t the Blackhawks style but you know some of the boys would drop the gloves for the team.

According to hockeyfights.com, the Blackhawks and Red Wings have had 245 fights in their history. That being said, there hasn’t been a regular season fight between the two since Dan Carcillo fought Todd Bertuzzi on December 30, 2011.

Enforcers like Bob Probert and Stu Grimson used to fight for their organization frequently. The two played on each side of the rivalry and know the hatred they held for each other. This was the height of the rivalry in the 90s when both teams were perennial contenders. A fight every game isn’t necessary but as Reg Dunlop said in Slap Shot, “Let’em know you’re there!”

In 2013, the Blackhawks and Red Wings played in probably the best series in their storied rivalry. The Hawks came back from down 3 games to 1 in the Western Conference Final. They forced a game 7 and won in OT on a Brent Seabrook goal. This is how rivalries series are supposed to go.

So what does the NHL do? They move each team into different conferences before the 2013-2014 season. This was a terrible idea for a league striving for interest.

This was an organic rivalry based on history and location. Now, they only meet two times every season. Oops, I forgot about the two preseason games the NHL schedules every year so Chris DeSousa can prove his worth in front of a half empty stadium.

Then there’s the fact that both teams can’t meet in the playoffs unless it’s the Stanley Cup Final. Seems novel, but not for a long time. The Red Wings are young and will miss the playoffs this year for the first time in 25 years. 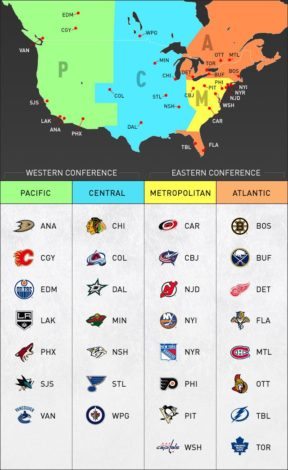 This is just me spouting off, but the players do not add any fuel to the fire anymore. As I read quotes from Blackhawks players about the Red Wings, it’s all about respect and everything seems to be said in past tense about the rivalry.

I agree the Detroit Red Wings are a great organization but these are the answers the NHL wants them to give. Let’s get some bulletin board material for the other team. Let them know how much you want to beat them and will do anything it takes.

Don’t take my previous statements the wrong way. The players aren’t the problem. It’s the NHL. The players have bigger games to focus on when they play within their division or conference. The NHL has watered down their product and taken away factors that created great rivalries like this one. We want “Detroit Sucks” to mean something in meaningful games.