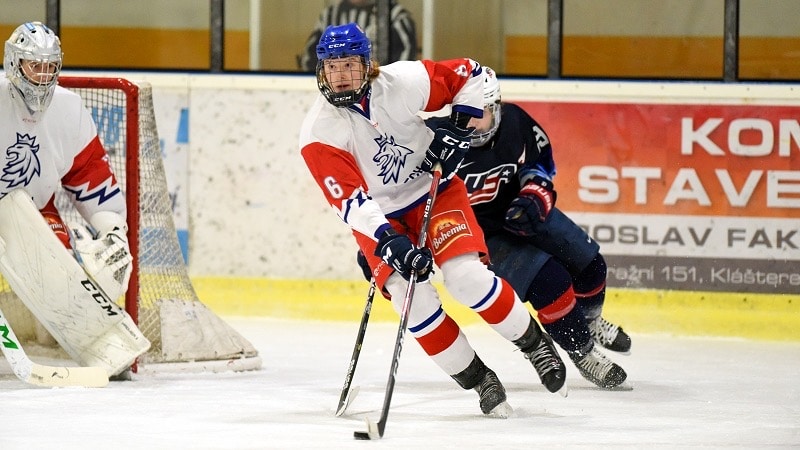 The 6-foot-3, 200-pound 18-year-old is known for his physicality and sturdy defensive play.

The Chicago Blackhawks selected Czech defenseman Michael Krutil with the 110th overall pick in the 2020 NHL Draft on Wednesday afternoon. Krutil, a right-handed defenseman, was the 24th pick in the 2020 CHL Import Draft by the WHL’s Kelowna Rockets back in June. He was the No. 27 ranked European skater by NHL Scouting Central prior to the draft.

Michael Krutil comes off the board with the 110th pick in the #NHLDraft! @NorthShoreWeb | #Blackhawks pic.twitter.com/exIauLrRuW

Krutil played for Sparta Praha’s U20 team in 2019-20, registering five points (three goals, two assists) in 19 games. He also added an assist in nine games while serving as a top-pairing minute-eater for the Czech’s U18 national team. Krutil’s season was cut down due to multiple injuries (knee, broken wrist), but the defensive-minded defenseman told the Blackhawks media that he is “100 percent” healthy at the moment.

Most scouts are quick to mention Krutil’s defensive abilities, but he can also provide some offense from the blueline as well. The Prague, Czech Republic, native was used on Sparta Praha’s top powerplay unit because of his blistering slapshot from the point. The numbers will not back it up, but Krutil has more offensive upside than he gets credit for.

Overall, the Blackhawks do not have many big-bodied defensemen in their system at the moment, and they were able to address that need here in the fourth round. Michael Krutil may not be a sexy pick, but he has the capability to be a sneaky good one for the Blackhawks in the 2020 NHL Draft.

For more Blackhawks news and updates, follow the author (@TalkinHawkey) on Twitter. Be sure to check out the author’s daily podcast, Locked On Blackhawks, which can be found on Apple Podcasts, Spotify, and Twitter (@LO_Blackhawks). 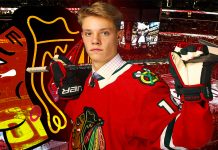 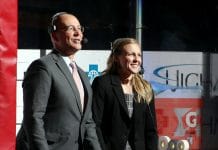 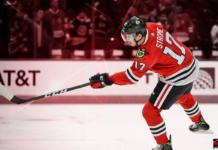 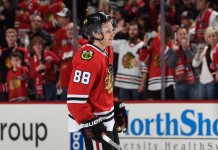 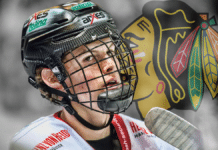