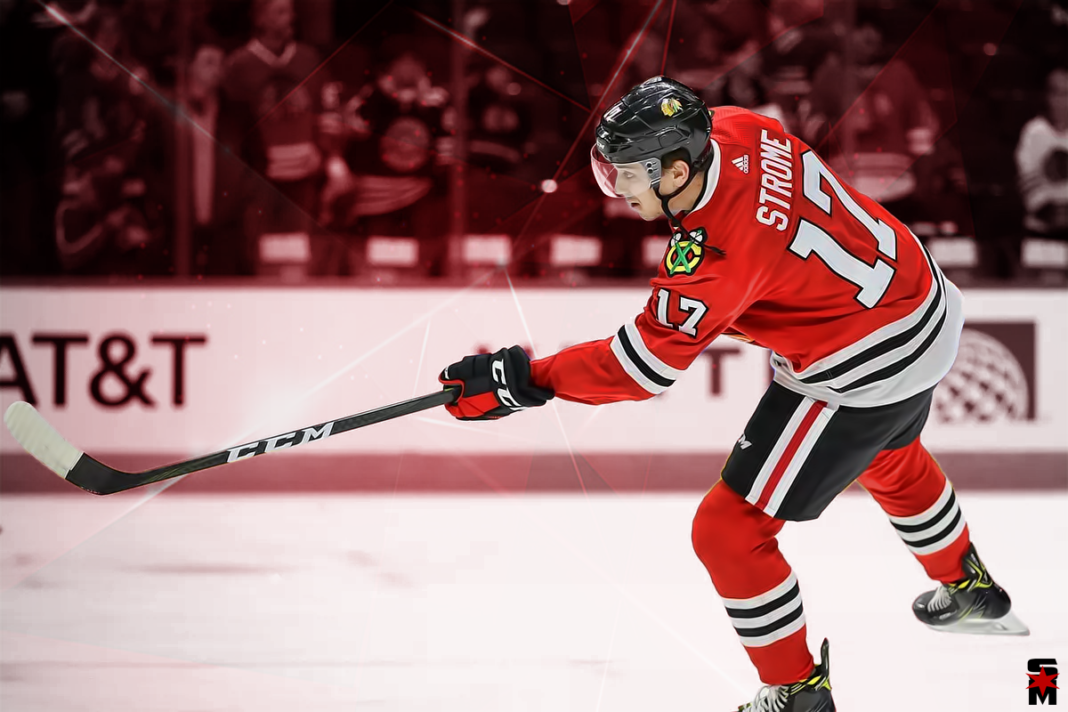 With training camp set to open tomorrow, the Chicago Blackhawks avoided controversy and completed their final piece of business this offseason by signing restricted free-agent forward Dylan Strome to a two-year, $6 million contract on Sunday afternoon. Strome’s cap hit is now $3 million per year, which ranks fifth among Blackhawks forwards.

“We believe Dylan is ready to take the next step in his career and build off the strides he has made in his first two years in Chicago,” Blackhawks general manager Stan Bowman wrote in a statement. “He has great offensive instincts and brings creativity and skill to our team. We are thrilled he is now signed and able to join us tomorrow for the start of training camp.”

The Blackhawks open their training camp on Monday morning at Fifth Third Arena, and with Strome now signed to a new deal, he will be in attendance for a crucial week and a half of practice. Strome has been quarantining in Chicago for the past couple of weeks in preparation for this exact scenario.

Of course, the Hawks will be without centers Jonathan Toews and Kirby Dach for the start of the regular season (and potentially all of it), which puts Strome in a position to play on the first line in 2021. Aside from Strome, Carl Soderberg, Lucas Wallmark, and David Kampf are the only true centers left on the roster heading into camp. Andrew Shaw, Mattias Janmark, and Ryan Carpenter have also spent some time at center in the past, but all three players are used primarily on the wing at this point of their respected careers.

A Golden Opportunity For Strome

After averaging close to a point-per-game with the Blackhawks in 2018-19, Strome saw his production dip last season and never had a consistent role in the lineup. Head coach Jeremy Colliton tried moving Strome from center to wing, and the former No. 3 overall pick also was rushed back from an ankle injury, both of which may have led to his struggle-filled campaign.

But Strome is now presented with a golden opportunity to play on the top line for the Blackhawks, and he should also be a staple of their first power-play unit. The Hawks are going to rely heavily on the 23-year-old Strome without Toews, Dach, and Alex Nylander, which gives him a chance to prove his value throughout the rebuilding process.

Strome signing a two-year contract means he will remain as a restricted free agent once the deal expires in the summer of 2022. The salary cap in the NHL should be rising again by that point, and Strome will have the opportunity to cash in on his next deal if he can up his production.

For the Blackhawks, having Strome signed at $3 million over the next two years puts them in a secure position. If Strome takes advantage of his opportunity on the first line this season, then $3 million seems like a team-friendly bargain going forward. Once Toews and Dach return to the lineup next year, Strome will also give the Hawks a ton of depth down the middle.

But if Strome continues to struggle over the next two years, then $3 million will not prove to be too costly for the franchise. Strome could also be enticing as a trade option after this season with only one year left on his deal at a fair price. Either way, the Blackhawks are in a prime spot with Strome signed on for two more seasons. 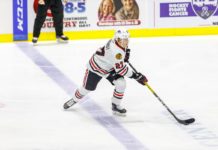 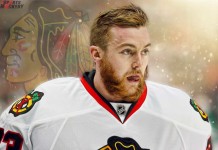 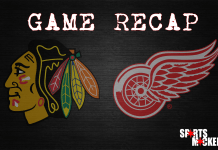 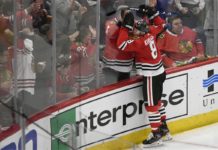