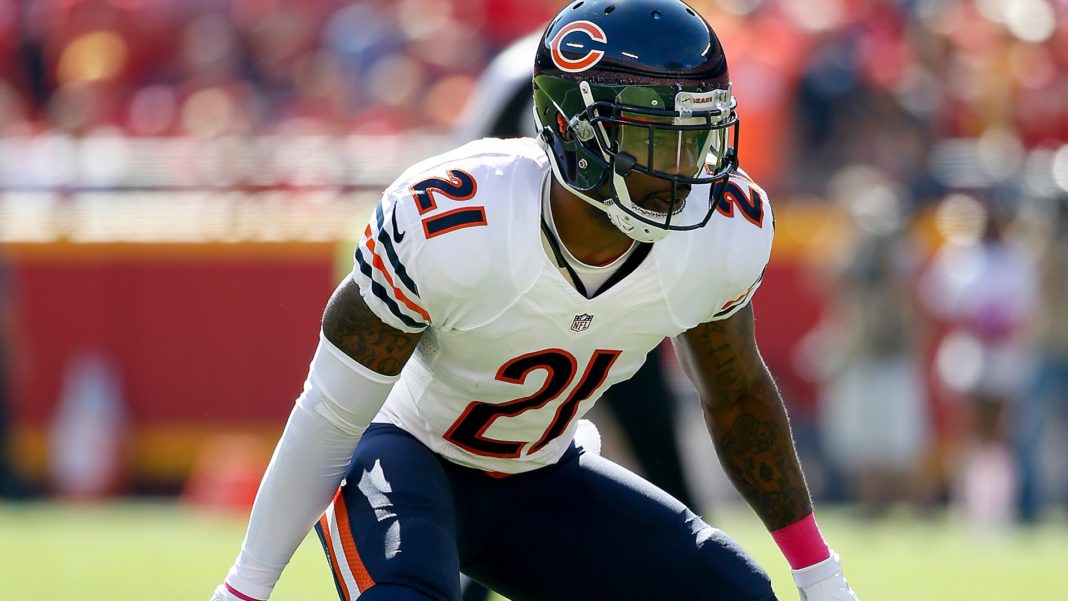 The Chicago Bears were busy through the first few days of the 2017 free agency period. Mike Glennon was their first major acquisition, becoming the next quarterback of the franchise. He was soon followed by tight end Dion Sims, safety Quintin Demps and wide receiver Markus Wheaton. A day or so later it was Kendall Wright, another receiver joining the haul.

However, the most discussed additions by a wide margin were at the cornerback position. First came Prince Amukamara. A former first round pick of the New York Giants, he just spent a year in Jacksonville as a starter. Though not a star, most feel he’s reliable and experienced. Two things the Bears don’t have much of in their secondary.

Then came the more celebrated addition in Marcus Cooper. A Pro Bowl alternate last season, he finished with four interceptions. He was so excited about signing with Chicago that he wrote a letter to the city. To top it off Johnthan Banks, a waiver wire pickup from late last year, was also re-signed. Great in terms of the team trying to improve their biggest weakness on defense.

At the same time, not everybody seems happy about it.