Chicago can be considered the meme capital of the sports world. We can say considering we gave everybody the classic Crying Jordan, still in use to this day. So it’s safe to say that Bears fans would be ready and able with the Mitch Trubisky memes when he debuted in the preseason opener against Denver. Safe to say nobody expected it to get this good in such a short time.

There were several great example that hit everywhere from Twitter to Reddit. As it turns out, none other than former Bears fullback Jason McKie kicked things off. After Trubisky turned in his third-straight scoring drive of the game, this little gem was tweeted out. 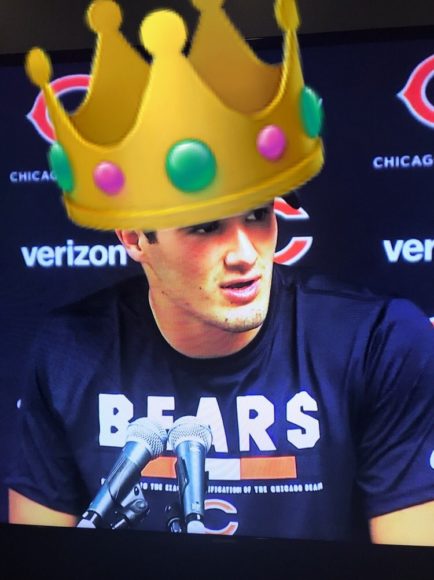 Then of course there were the pop culture references. From Hollywood blockbuster movies to notable names of the music industry. All of it of course doing everything possible to fan the flames of a quarterback controversy with Mike Glennon. 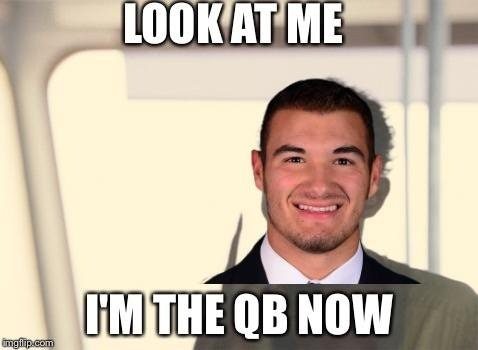 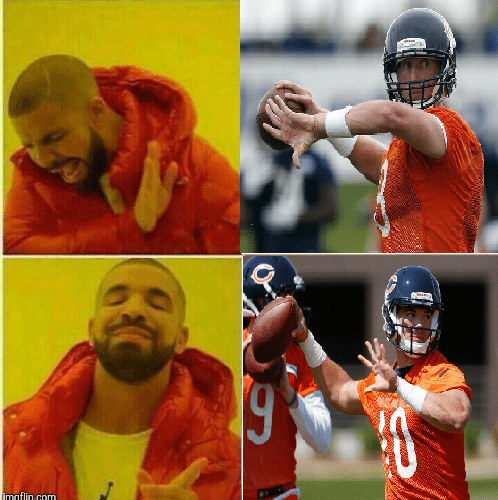 When the jokes were worn out, things began to swerve towards then next stage:  truth. These two pretty much summed up how Bears fans were feeling after watching his 166 yards and one TD performance. 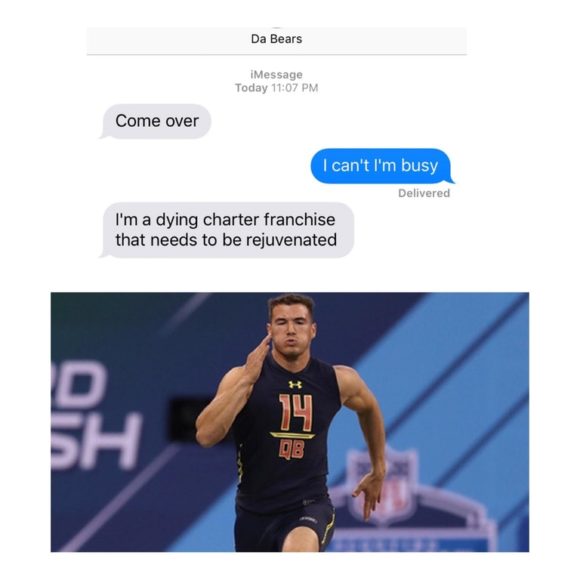 Last but certainly not least was the creative ones. There were some strong contenders but the winner of this category has to go to this dandy referencing an old ’80s classic. 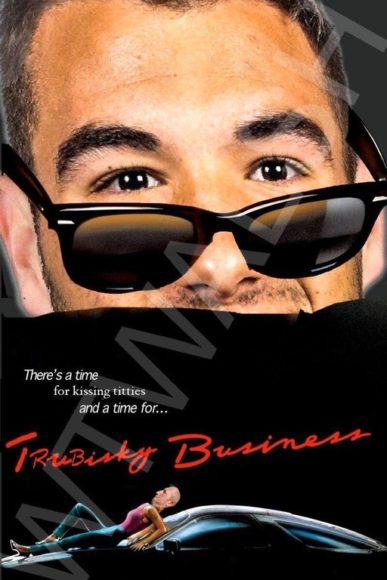 Slow clap, my friend. Well done. In total it was a fun evening for Bears fans. Hopefully one of many to come. Trubisky looked every bit the part of a potential franchise quarterback. People can use the preseason excuse all they want. Performing well in one isn’t exactly a given. Tom Brady threw 26 passes in week four of the preseason once and finished with a 76.8 quarterback rating. Fun fact? That was last year.

Maybe don’t be so quick to dismiss the idea that Trubisky may be good.

Erik Lambert
Educated to be a writer at the prestigious Columbia College in Chicago, Erik has spent the past 10 years covering the Bears.

Speculation Ryan Day Will Bolt For The Bears Is Gaining Steam

This time of year can get pretty crazy for...
Chicago Bears News

Somehow The Chicago Bears Are One Game Out Of Playoff Hunt

The NFC makes no sense this year. There are...
Chicago Bears News

There are increasing rumors that Matt Nagy will be...
Chicago Bears News

One should never underestimate the value of having a...
Chicago Bears News

It isn't a secret anymore that Matt Nagy is...
Chicago Bears News

The Chicago Bears are not having the season George...