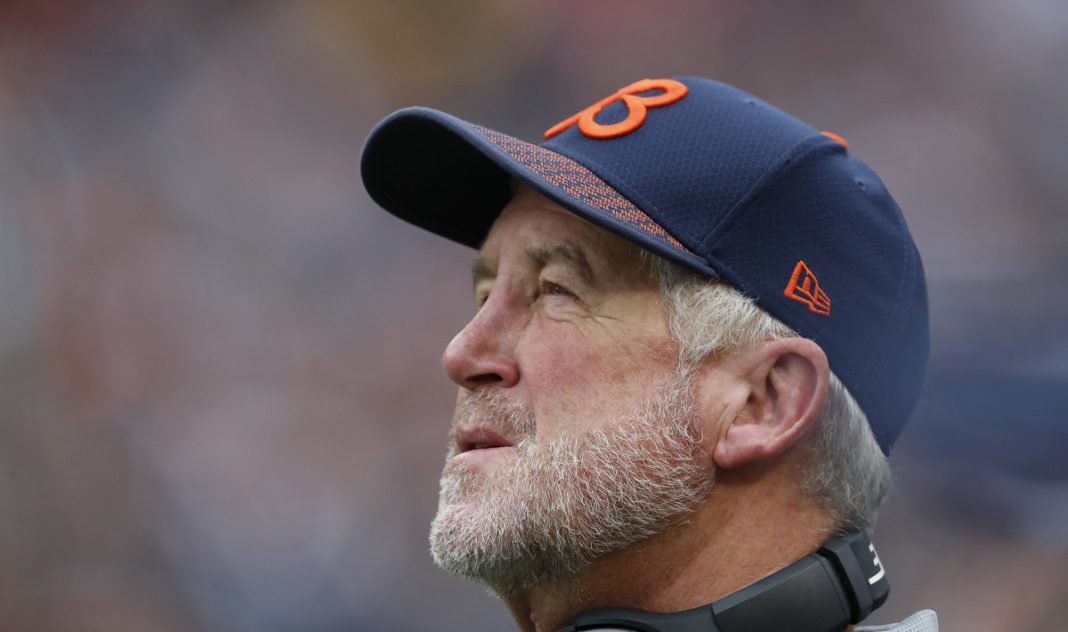 The Chicago Bears coaching staff is on quite the roller coaster. Well most of them are anyway. Vic Fangio seems like the only man who has managed to endear himself to fans and media. That of course thanks to the way his defense has played this season, especially the past three weeks. As for head coach John Fox, offensive coordinator Dowell Loggains and everybody else? Not so much.

Truth be told the buzz over the job security of this staff has felt shaky since January. Understandable since the team finished 3-13. There was a growing belief the Bears might cut ties. In fact back in December I was informed that Fox came exceedingly close to getting fired but would end up staying. Though expect a lot of changes.

Both came to pass. Fox remained but the Bears remade much of their assistant staff including wide receiver, running back, offensive line, outside linebackers and safeties. The warning was clear though. The staff was brought back reluctantly under the belief that a better run of health might change fortunes.

Chicago Bears coaching staff have failed to gain any ground

Truth be told not much has changed. The Bears are still getting banged up and still finding way to lose games they should be winning. Much of it due to simple mistakes that a well-disciplined team should never make. Just the game in New Orleans offered examples. Kyle Fuller lining up offsides on a field goal attempt. Charles Leno committing a false start on the first play of the final drive that put the offense behind the sticks.

It’s something that hasn’t changed for three years, and that all goes back to the man at the top in Fox. Everything I’ve heard to this point says he’s gone in the next two months. However, in the interests of corroboration I reached out to somebody else who has a prior history covering Fox in Broncos insider Benjamin Allbright. His reply? Fairly difficult to dispute.

The seat has been red hot. Nothing has changed in that regard.

One thing is for sure. Even opponents have no respect for the Bears coaching staff. Dan Hampton talked about it on the radio after the loss to New Orleans. He spoke to a Saints player about their impression of the Bears. The answer was equal parts exciting and infuriating. Take a guess on which side the coaches fell.

A #saints player told Dan Hampton that the #dabears were the most physical team they've played all year, but also the most poorly coached.

It’s clear now that GM Ryan Pace is going to uphold the Bears tradition of letting a head coach finish out a season. If it can happen for Marc Trestman, it can happen for Fox. Then again Trestman had a better winning percentage. Petty digs aside it feels like the final eight games of 2017 are do-or-die time for them. 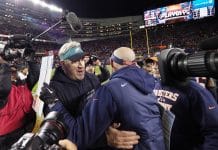