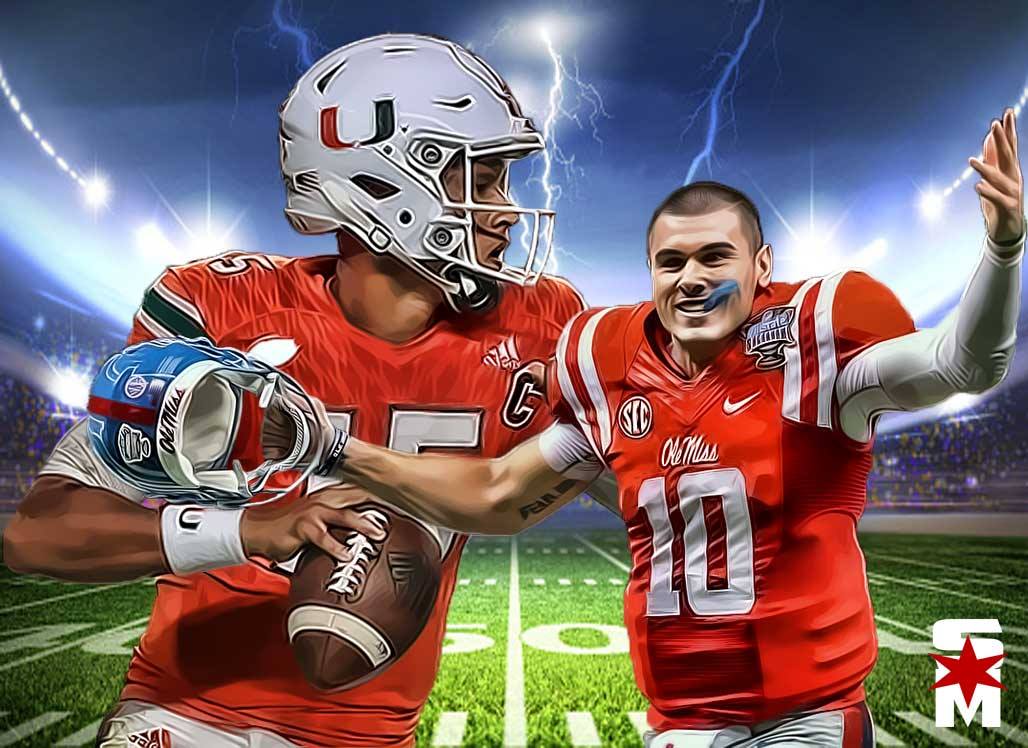 It’s becoming clearer by the day that the Chicago Bears are gearing up to get a quarterback in the NFL draft. That much was alluded to recently when it was revealed by multiple sources that the teams’ scouts and front office were hard at work examining the current class. Something that was first hinted at months ago.

It shouldn’t be a surprise. After watching injuries and erratic play dominate the position in 2016, it’s clear GM Ryan Pace is ready to look toward the future. He’s patiently bided his time, not taking a quarterback through his first two drafts. Now he has the instrument required to possibly get a franchise-caliber player. That being the #3 overall pick in the draft.

Moving forward the mission is clear:  find out which quarterback in this class presents the highest likelihood of having success in the NFL. Almost everything will be considered from personal background, to physical talent and mental intelligence. However, there may be one other area the team should consider very carefully.