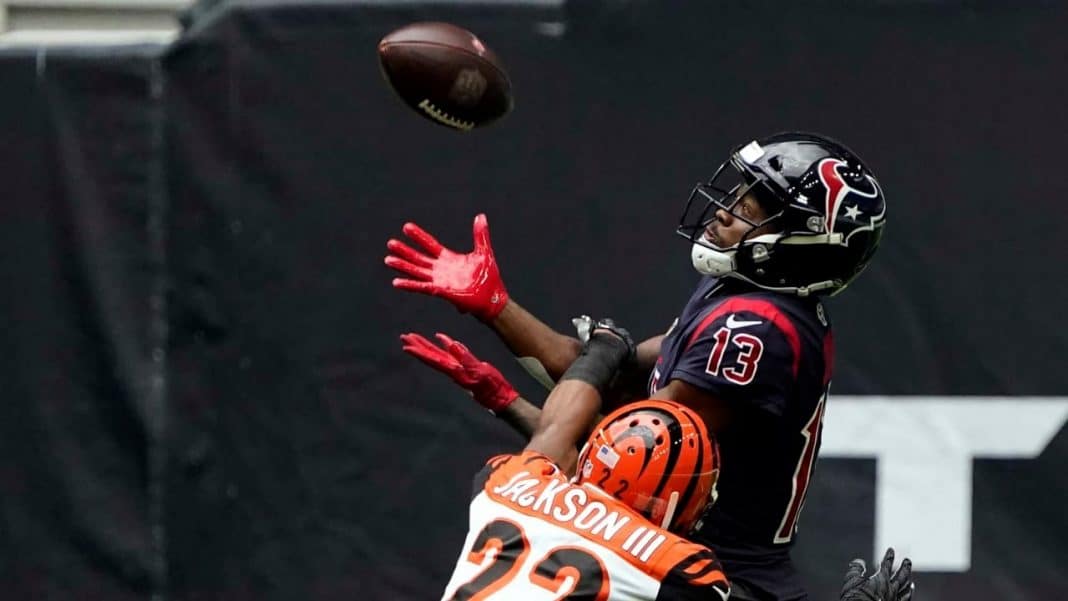 The Chicago Bears don’t have a lot of cap space. In fact, as of right now they don’t have any with estimates saying they’re around $7 million in the red. Yet that reality doesn’t seem to deter GM Ryan Pace. He’s already said he and the team brass are operating under the belief that the cap will be around $180 million. This means they have the necessary moves planned to be under it when the league year begins on March 17th.

Jeremy Fowler of ESPN said Cody Whitehair and Eddie Jackson could see their contracts restructured. That alone would be enough to do the job. Beyond that? It’s all speculative. One thing is for sure. The general belief is the Bears aren’t going to be doing much in the month of March outside of possibly landing a quarterback and hopefully securing Allen Robinson to a new deal. Beyond that, it’s just maintenance moves to keep the roster intact.

Or at least that’s the theory.

From the way Pace has spoken for the past week, it doesn’t sound like the plan is to remain passive this month. Especially not in one of the most unique periods of NFL history. One where several noteworthy names could end up on the open market due to the salary cap crunch caused by COVID-19. He explained on Bears All-Access that the team has done a ton of scouting not just on current free agents but several players they feel could be cut.

From the way he speaks, it isn’t difficult to read between the lines. The Bears have no plans to just sit back and watch everybody else dabble in this market.

Ryan Pace should never be counted out this time of year

He is a pro scout at heart. That was his primary vocation during his rise in New Orleans. Working the salary cap and finding quality veteran additions is his strength. Even when presented with tight money situations, he finds a way to make it work. Just look at last year. The Bears weren’t swimming in cap space then, either. Yet they still managed to lock up Jimmy Graham and Robert Quinn to pretty lucrative contracts.

This man was trained by Saints GM Mickey Loomis. The undisputed master of finding cap space where there is none. So don’t think for a second Ryan Pace doesn’t have a few moves in mind if the right players become available. Especially given the circumstances. Don’t forget this GM is fighting for his job. It’s possible 2021 is his last stand. It sounds like he has every intention of going down fighting.

That should certainly make for a fascinating next 60 days.

Pace has had his share of misfires in free agency but he’s also had plenty of hits. Especially when it comes to finding bargains. Just look at Tashaun Gipson from last year. With so many players expected to hit the market, it’s fair to believe many of them can be had for cheaper than normal. A bargain-hunter like Pace has to be drooling over the possibilities. Bears fans should be excited with him.

There will be a lot of potential Bears targets in two weeks. Think you can pinpoint who they grab? Then you need PointsBet to win some extra cash. It’s so easy to use, grant two risk-free bets up to $2000, and only needs the promo code Mockery to get started.