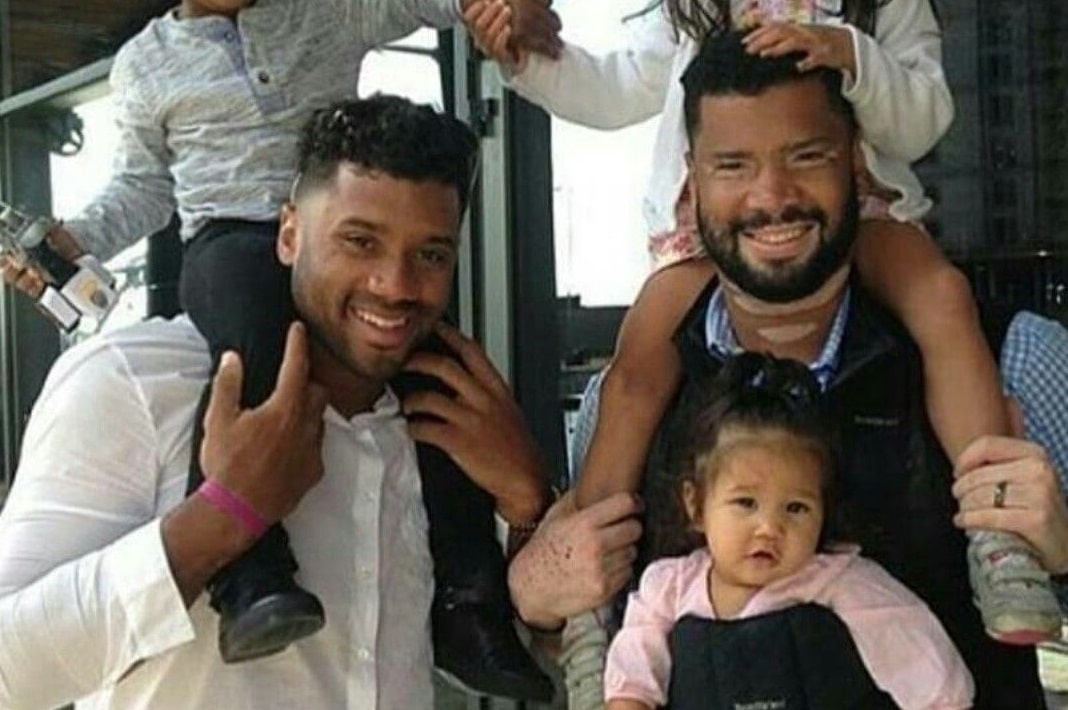 When it comes to determining why a player wants to go to certain places over others, it’s safe to say reasons beyond money are a factor. There is the value of location. The odds of being able to win right away. When thinking about why Russell Wilson chose Chicago as one of his four preferred destinations? There is at least some logic to it. Yet a lot of people still can’t understand it.

Why go to a team with a shaky offensive history and two men in charge who are clearly on the hot seat heading into 2021? Maybe Wilson is that confident in his ability to turn the franchise around. They have the defense. All they’d have to do is give him some protection and a couple of weapons. Is it really that big of a stretch? Apparently, it is for some.

Wilson though seems intrigued by the possibilities.

However, there may be another reason the Bears intrigue him. He has family nearby. The 32-year old quarterback is one of three siblings. There is his younger sister Anna, currently attending Stanford on a basketball scholarship. Then there is Harrison Wilson, his older brother, who just so happens to reside in Chicago.

According to Dan Graziano of ESPN, the two are quite close.

The two brothers have shared a tight bond for a long time. Especially since their father died in 2010. It seems Wilson can credit his big brother for setting him on the path to becoming a quarterback. It started in their backyard several years ago.

“Harry — Harrison IV — is the third and oldest sibling. He played at the University of Richmond and works for a medical device manufacturer in Chicago.

He is the reason Russell became a quarterback. He needed his younger brother to throw him passes so he could practice. Harrison IV was a wide receiver, following in his dad’s footsteps. Harrison III tried out for the San Diego Chargers but was one of the last players cut at training camp.”

One thing about being in Seattle is that even for a big city, it’s still pretty isolated up in the Pacific Northwest. Wilson is a long way from the nearest family. While playing for the Bears would have other perks, getting to be close to his brother again certainly has to have an appeal.

Bears should exhaust every avenue to get Russell Wilson

It won’t be easy. Putting together a trade package that might interest the Seahawks will be a challenge. This presuming they even open the door enough to entertain legitimate trade discussions. A place they don’t seem to have reached yet. The odds are it will take not just draft picks but players as well in order for Chicago to have a serious shot at making it happen.

Is it worth it? Yes. Russell Wilson is 32-years old but that doesn’t mean much. It may have back in the 1990s. These days QBs don’t take near the punishment they did back then. This added protection has allowed them to play much deeper into their careers. Tom Brady is 43. Ben Roethlisberger and Aaron Rodgers are both 38. So to say Wilson is “over the hill” for quarterbacks is far from accurate.

Presuming he stays healthy, he could play several more seasons.

That is why the Bears should have all the incentive in the world to go after him. They have a roster good enough to win now. Ryan Pace is the sort of GM who has proven he can construct a solid roster despite the absence of capable 1st round picks. Three of the four he’s made are no longer on the team. Matt Nagy is a quarterback-friendly coach with an offense that fits what Wilson likes to do.

Now throw in a chance to be close to his brother as well. Yeah, one can start to understand why Chicago seems appealing.