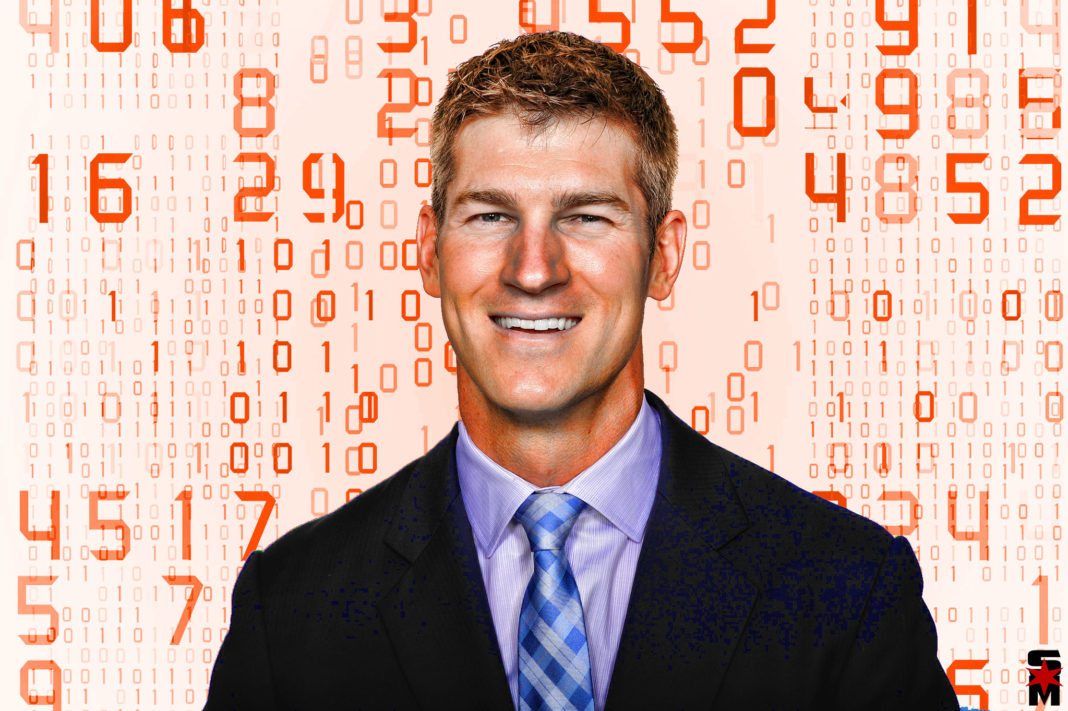 It’s no secret that the 2017 off-season could be the most critical the Chicago Bears have seen in a long time. Everything feels like it’s at a crossroads. On the one hand they’re a young team with a swelling base of talent. On the other they are a franchise that just finished 3-13, the second-worst record in its history.

People want to know what the team brass plan to do about that. So far all they’ve been given in return are promises that a little more patience will pay off. This fan base has been patient for a long time though. Seven years since a playoff appearance? Eleven years since a Super Bowl appearance? A whopping 32 years since a championship? They’re tired of waiting.

Something has to change, and maybe they’re starting to figure out what that is. Word is growing stronger that the Bears could be on the cusp of making one of their biggest landmark decisions in recent memory. One that could shakeup the entire foundation of what has been and will be for this organization.