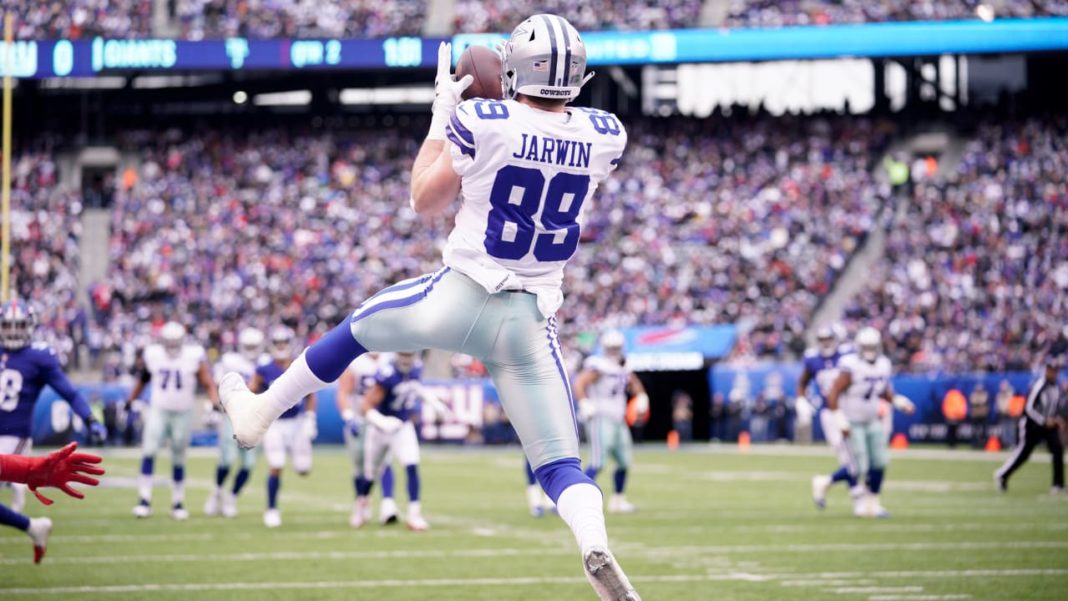 When talking about the NFL offseason and acquiring players? Three different types come to mind. You have your unrestricted free agents, your trade targets, and of course, your potential draft picks. However, there is another, smaller market out there that might be worth dabbling into for the Chicago Bears if the conditions are right. One they’ve at least flirted with once or twice the past couple of years.

That is the restricted free agent market.

For those who aren’t updated on this, the rules are simple. Teams are free to negotiate with restricted free agents like any other. However, the current teams of those players have the right to match any contract offer made to them. Not to mention the possibility that certain names could have 1st or 2nd round tenders attached to them, meaning any team trying to sign them would have to give up that pick along with the contract.

This is why that market is usually quiet. That said, there are some names out there the Bears could benefit from adding. Here are a few to keep in mind.

Chicago Bears may have some worthy RFA targets

It’s hardly a secret the Bears need help at tight end. While most eyes are on the unrestricted market and the draft, there is one interesting name floating out there in Jarwin. The former undrafted free agent has really flashed at times in Dallas, going for 365 yards and three touchdowns in 2019. He’s 6’5 and athletic with good hands. With the Cowboys focused on working out a deal with Dak Prescott, they may hold off from working too hard to keep Jarwin.

With Trent Brown and Kolton Miller in place, the Raiders have their starting combo at offensive tackle for the future. So ask this question. Would they really give up any money to keep a backup? Sharpe has flashed a lot of potential in the opportunities he’s been given. He’s a hulking monster who can move people in the ground game and has significantly improved in pass protection since arriving as a 4th round pick. His versatility to play the left or right sides makes him valuable.

An undrafted free agent out of small Kentucky Wesleyan, Cole was a complete unknown in 2017 for the Jaguars. From there he quickly developed a reputation for delivering big plays. Through three years he’s averaged a whopping 15.2 yards per catch on 101 receptions. At 6’1 he has good size and seems to have a knack for making tough catches down the field. Given Jacksonville’s cap issues, this wouldn’t be a difficult push.

The Bears have some serious questions to answer at inside linebacker with Danny Trevathan, Nick Kwiatkoski, and Kevin Pierre-Louis all free agents. Depending on how that shakes out, Burgess could be a worthwhile venture. He was a revelation for the Jets in 2019, securing 80 tackles, a half-sack, and an interception in just 10 games. He seems to fit that downhill, aggressive inside linebacker role really well.

Don’t be fooled by his 5’9 size. Hilton can play. He’s a tough, physical defensive back who even spent some snaps at outside linebacker for the Steelers at times. His versatility speaks for itself with 63 tackles, 1.5 sacks, an interception, and 11 passes defended last year. Quarterbacks have just an 83 passer rating when targeting him in coverage. The Chicago Bears defense badly needs depth at cornerback and he could be a valuable addition if they could look past his height.