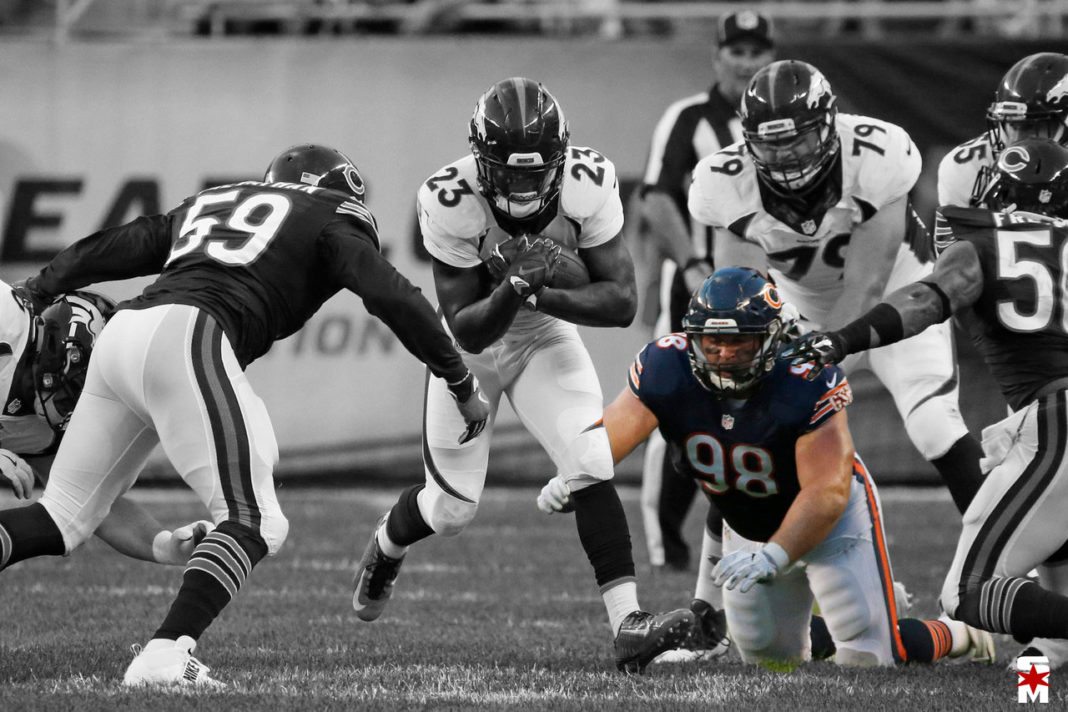 Pro Football Focus (PFF) released their grades for the 2016 campaign and it’s pretty embarrassing for Chicago fans. After a 3-13 season there wasn’t much optimism expected, but it’s now clear where the biggest hole on defense actually is.

If you don’t know, PFF is the most universally used grading system for professional football players. Their methods indicate they grade each player individually, on every play, based on what their perceived assignment is. The majority of it is subjective, but they’ve grown to become incredibly well respected in the industry.

Recently, they added the newly acquired free agents to the Chicago Bears roster and released a compilation of the team’s individual player grades. When you look at the defense, one player appears to stick out like a sore thumb.