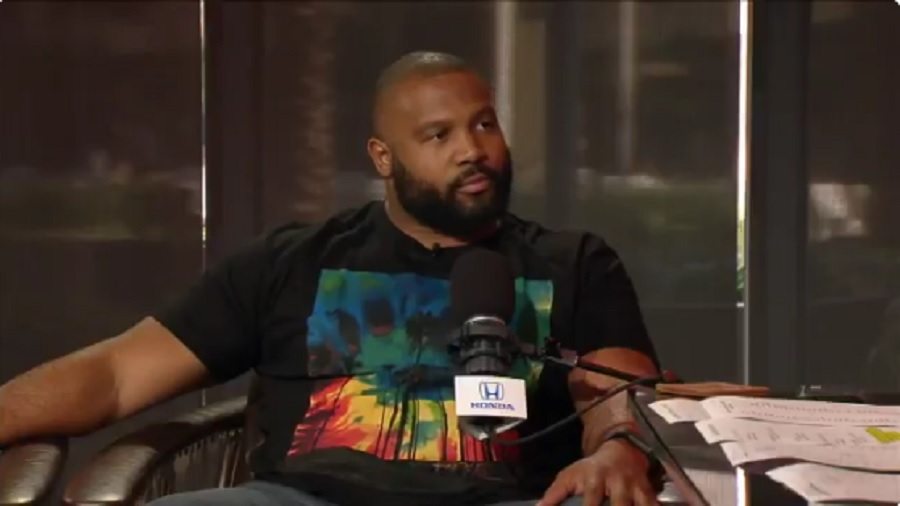 Seven-time Chicago Bears Pro Bowl linebacker Lance Briggs has made a habit of shocking announcements lately. He just got done declaring he was dealing with CTE symptoms in his brain. A byproduct many football players have to deal with following their careers and something modern medicine is still learning about.

It seems the man wasn’t done dropping bombs. He had another one ready when he went on the Rich Eisen Show, a popular podcast about all things NFL. Briggs is a noted media personality these days, never afraid to speak his mind. Eisen decided to talk with him about the Bears QB situation. Starting, of course with whether he thinks Mike Glennon was a worthwhile investment.

“The thing about Mike Glennon is he’s a guy that if he succeeds, great. If he doesn’t succeed, there’s not going to be a long question about, ‘Okay do we need to hold onto this guy a little bit longer?’ You know, because of his history and his potential. It will be an easier break than it was with #6.”

A fair point that makes plenty of sense. Everything points to that way of thinking for the Bears. They handed Glennon a three-year contract and most of his guaranteed money in 2017. That means if he flops this year they can break away easily in 2018. However, this statement wasn’t the most surprising of the interview. Not by a long shot.