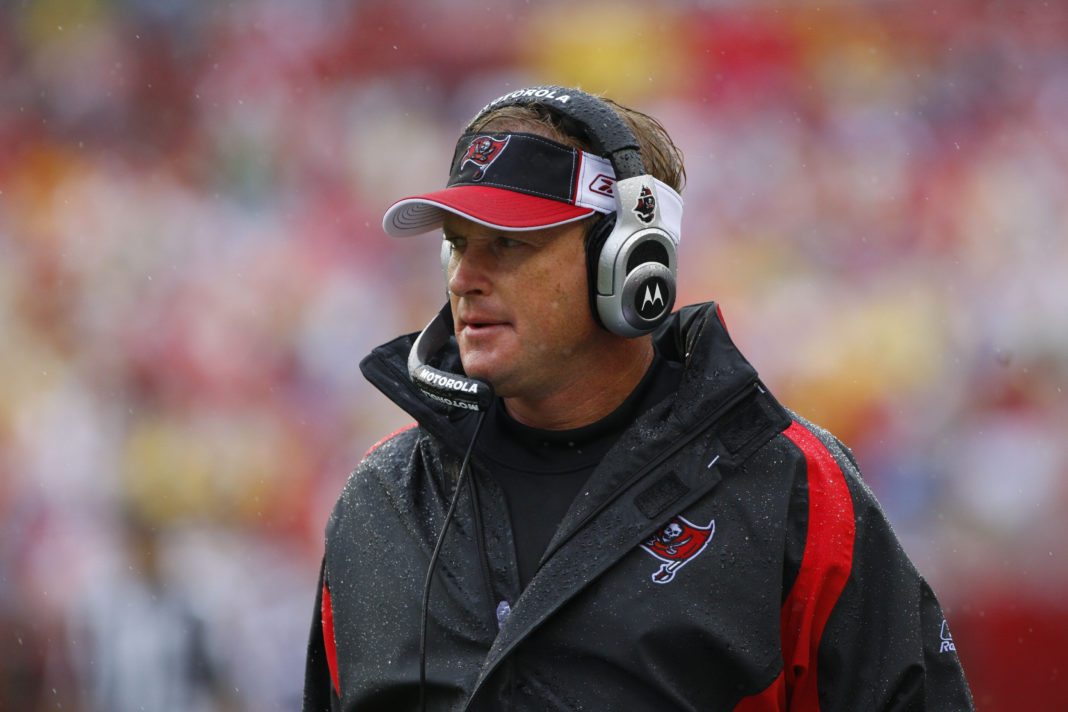 Jon Gruden is a name that has gained some steam in recent weeks regarding the Chicago Bears head coaching job. This isn’t a big surprise. Rumors swirl of his infatuation with rookie quarterback Mitch Trubisky. There are also persistent beliefs that he desires to return to coaching despite his constant statements that he’s happy at ESPN working Monday Night Football.

It’s a rather confusing situation. That’s just how it goes for teams that appear on the cusp of a coaching change. Gruden has been part of these rumors for years. So what makes this time any different? A variety of factors including Trubisky, his home life and the fact he’s getting older and time is running out. He’s still a respected football mind around the league and a man only gets so many chances to don the head set before it’s over.

So it’s time to explore. If Gruden makes himself available, what would the Bears be getting?  (continue to next page)