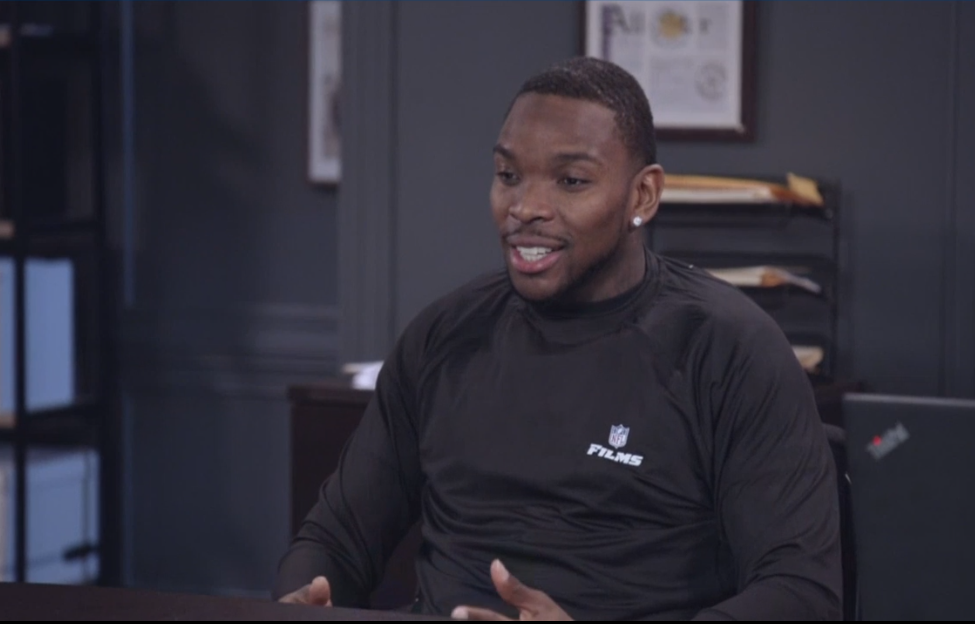 Eddie Jackson is one of the best safeties in the NFL. His ballhawking skills are elite and he is probably one of the most underrated leaders in any secondary. The Chicago Bears were incredibly fortunate to find him in the 4th round back in 2017. No doubt the best draft pick of the Ryan Pace era thus far.

According to the man himself though, he had different plans upon his arrival to bigtime football at Alabama. Jackson loved playing wide receiver in high school. He certainly had a knack for finding the end zone. A tradition that has continued since arriving in Chicago. He revealed to Kurt Warner and Brian Baldinger on NFL Game Pass Film Session that he almost ended up playing offense and defense in college.

That was the initial plan. However, that changed when Nick Saban caught wind of it. The legendary Crimson Tide coach wanted him focused on defense. Though disappointed, Jackson knew he couldn’t argue. That’s when Warner asked the more interesting question. Has the safety gone to Bears head coach Matt Nagy with requests to play some offense?

Eddie Jackson no doubt feels he can contribute

It isn’t a surprise Jackson would do this. Not just because he thinks he can be a factor with is TD-scoring ability. It’s more because Nagy is far more open to giving players across the roster opportunities on offense. Remember Akiem Hicks took a handoff for a touchdown back in 2018. Roy Robertson-Harris and Bilal Nichols helped block on another. Nick Kwiatkoski caught a two-point conversion.

The coach is willing to use anybody and everybody if it means points. That is why it’s a bit shocking he hasn’t used Jackson yet. That could change soon enough. Nagy loves dreaming up trick plays and the safety is one piece he hasn’t used yet. It will be a question of finding the right situation. One thing is for sure. Jackson will be ready and willing whenever the time comes.