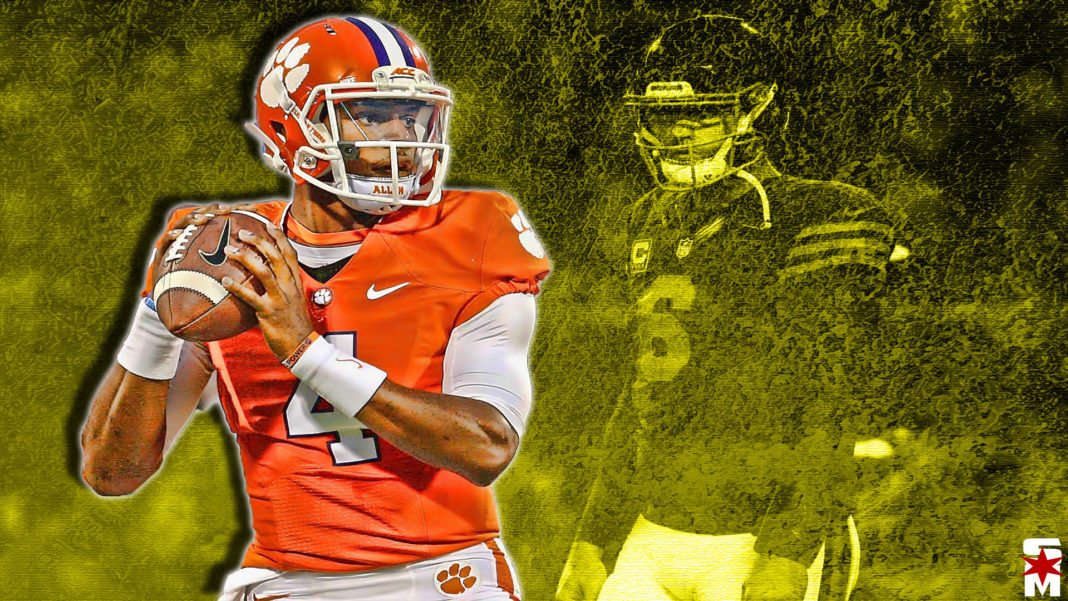 By this point it’s no secret the Chicago Bears are on the prowl for a new quarterback. Jay Cutler still has fans supporting him, but that crowd has shrunk considerably over the past year. Part of the reason being he suffered through yet another bout of injuries, regressed in his decision-making and turns 34 in April. Speculation has already begun about who might replace him. Will it be a free agent? A trade acquisition (irony!). Or most likely a top draft choice from pool of young college prospects. Names like Mitch Trubisky, Deshone Kizer or Deshaun Watson.

By far the hottest name of late is Watson. A byproduct of his unforgettable performance in the national championship game, leading Clemson in an upset of mighty Alabama. He’s been considered a top prospect since last year but this is the icing on the cake. The question becomes has he done enough to warrant being taken by a Chicago with the #3 pick.

Many passionately caution against that, warning that a great college career doesn’t automatically make a top NFL quarterback. At the same time, some experts believe there is a big reason Watson will rise on boards. Particularly for a team like Chicago. (continue to next page from top)