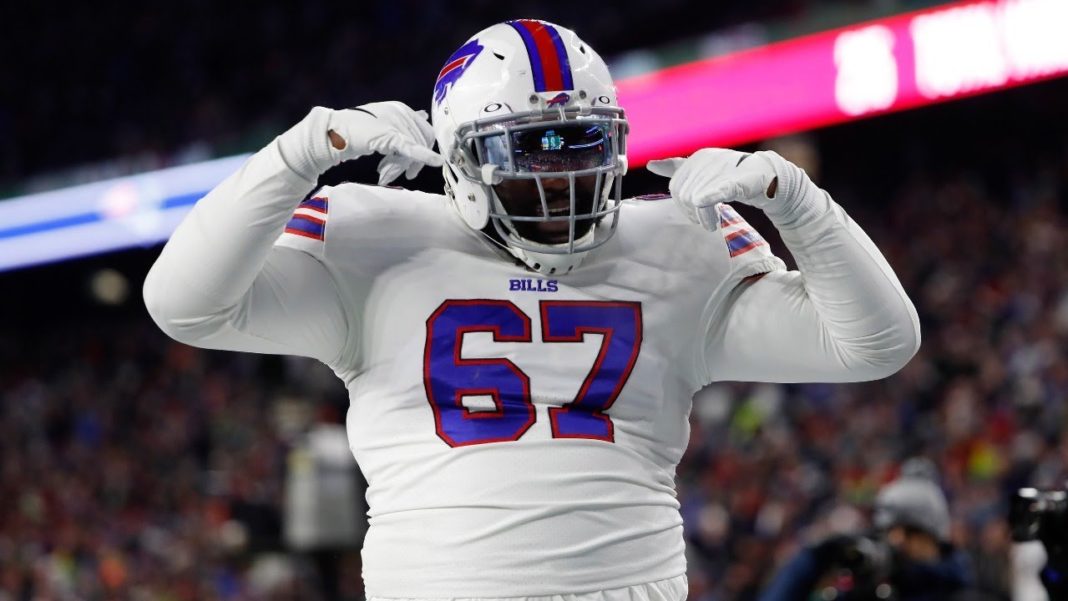 Talk around the Chicago Bears could best be called cautiously optimistic. The team is 5-1. Their best start in eight years. They have one of the best defenses in the NFL again and even their special teams have looked solid. Offensively? It’s a different story. Things just continue to seem disjointed. The unit struggles routinely to find a rhythm and suffer from constant missed opportunities due to poor execution.

Many of the issues can be traced back to the offensive line. After a strong start to the season, the front five has really regressed over the past three games. Some of that may have to do with playing some rock solid defensive fronts, but health also became a factor. James Daniels, in the midst of arguably the best start of his career, tore his pectoral and was lost for the season.

This opened a gaping chasm at left guard.

One that showed up far too often the past two weeks. Alex Bars struggled in relief of Daniels against Tampa Bay. Then Rashaad Coward had a cringe-worthy performance in Carolina. This has led to calls on GM Ryan Pace to do something about it. The Bears badly need to find some stability at that spot. Maybe make a trade for somebody at the deadline?

That isn’t usually Pace’s style though. Thankfully the winds of good fortune may have blown his way. In one of the bigger surprises of this season, the Buffalo Bills announced they were parting ways with veteran left guard Quinton Spain. It isn’t entirely clear why this decision was made, but Justin Melo of USA Today indicated it was at the 29-year old’s request.

The Bills released veteran G Quinton Spain. A 29-year old who has been basically a full-time starter for four straight seasons is now available for teams looking for interior OL help.

Quinton Spain asked for the #Bills to release him so he could pursue an opportunity elsewhere, sources said.

It’s unclear what happened but the rift probably formed during Week 2 against the Miami Dolphins. Spain started the game like usual and Buffalo built a 14-7 lead. Then for some unknown reason, he was benched in favor of Cody Ford who was moved over from right guard, making room for recently added veteran Brian Winters.

Chicago Bears have every reason to pursue Spain

One can understand why Spain asked the team for his release in those circumstances. While he may not have produced highlight-reel blocking, he wasn’t doing enough to get benched. The offense was scoring points and executing well. From his point of view, it was unjustified. Especially after the team just got done signing him to a three-year deal.

Spain wants to play and feels some other team will give him that chance. He’s not wrong either. A number of teams are on the lookout for guard help. The Bears, as mentioned above, probably top that list. He’s a good fit for them too. Spain excels best in a zone blocking system and is known for his pass protection.

This is a no brainer from Pace’s perspective too. Since the Bills will still be paying him the guarantees from his contract, the veteran is free to sign with any team. Even those that might not have the most cash. Like the Bears. The allure of playing on a 5-1 team would undoubtedly appeal to him. It is a move that Pace would embrace all day long.

Whether the Chicago Bears brass is interested remains unclear. One thing that’s clear though is they best make a move fast. Free agents of this caliber so late in a season tend not to last long on the market.