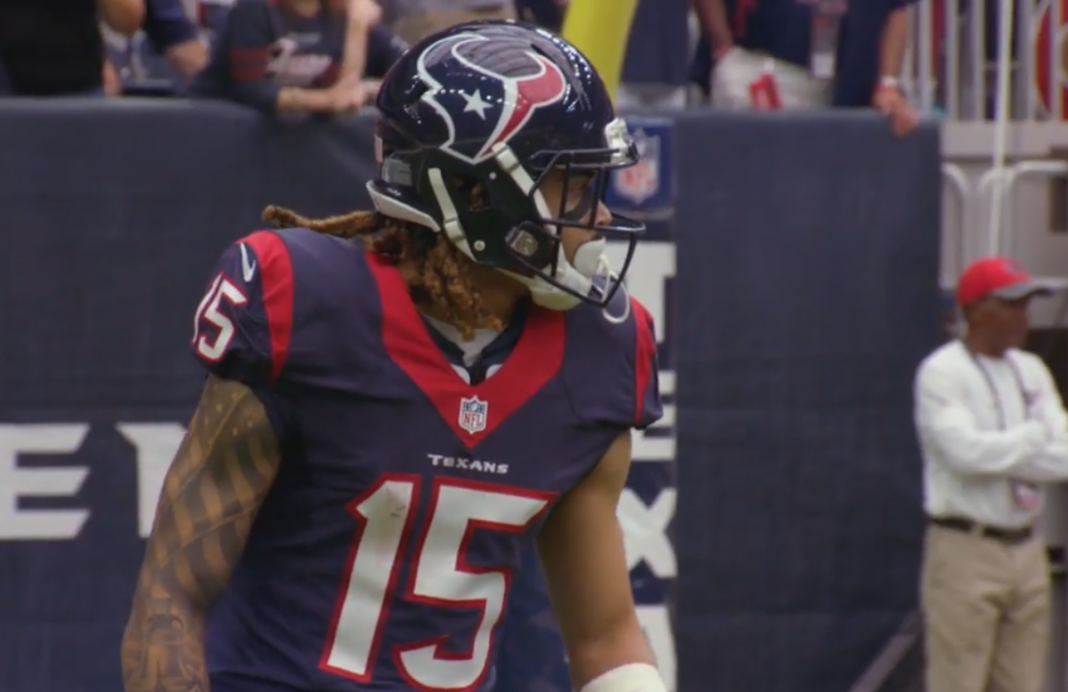 The Chicago Bears aren’t going to let anybody in on their plans for the upcoming trade deadline. GM Ryan Pace isn’t a guy who lets things leak. So all anybody can do at this point is speculate. Will Chicago make some sort of move to boost their roster for the second half of the season? Or will they stick to the usual plan and keep the status quo?

It’s hard to know. On the one hand, the Bears are 5-1. Why should they feel any urgency to give up more draft capital to acquire a likely rental player? At the same time, that record is deceiving. This roster has a number of problems with it, especially on the offensive side. If they’re serious about winning a Super Bowl, shouldn’t they try to give themselves the best possible chance?

Good teams always try to find ways to get better. So rather than wrestle with the question of if they will, let’s take a look at the landscape. With this week mostly in the books, here is the list of teams that will likely be sellers with the deadline drawing closer.

Teams the Chicago Bears could find open to trades

It’s no secret the Bears are in need of offensive line help after losing James Daniels for the year to a torn pec. From that perspective, Carpenter would look like the ideal solution. He’s 31-years old and has started several seasons in the NFL. He has also played well this year for Atlanta. His contract runs below $7 million per year for the next two seasons too. Mack would be a more attractive idea given he’s a six-time Pro Bowler. However, he’s 35-years old and in the last year of his deal.

Try to imagine the idea of bringing Watt into this defensive front. Quarterbacks would lose sleep over it. Sadly the money makes it too difficult. Cooks and Fuller make more sense. The Bears have a serious lack of speed on offense outside of Darnell Mooney. Either of them could help alleviate that problem. Cooks feels more likely since his contract runs through 2023, making him more controllable. Fuller though is younger, bigger, and every bit as fast.

There is a rumor out there that the Patriots might shop their Defensive Player of the Year in Gilmore if they lost to San Francisco. Well, they did just that. Now the 30-year old’s contract is looking more and more like a burden. Trading him while his value is still high is a classic Bill Belichick move. Thuney, their stud left guard, also makes sense but his situation became more complicated due to an ankle injury in the 49ers game. If it’s not serious, perhaps the Bears could get him at a slight discount.

The Jets were already in sell mode for over a week. Nothing has changed in that regard after their seventh-straight loss. Crowder is their best wide receiver, a versatile weapon that creates serious mismatches from the slot. He’d be a fun addition to the Bears’ receiving corps. Outside of that? There really isn’t anybody on that list Pace would probably go for unless the selling price was ridiculously cheap.

Word is Tate and Zeitler are the two names to watch. Tate is still a reliable weapon in the passing game, known for making tough catches over the middle. The Chicago Bears should know that by now. Zeitler though is the guy who should interest the Bears. He’s 30-years old and still a highly capable guard. He has one year left on his current deal. It is a bit pricey given their tight cap situation but there is no doubt he’d be an instant upgrade for their interior blocking. Tomlinson is also an attractive name. Somebody who could fill that void left behind by Eddie Goldman on defense.

Another team that has had their phone lines open for some time now. They’ve already traded away several veterans in recent months. That doesn’t figure to stop now with their current record. Cole is a wide receiver with some sneaky explosiveness to him. He also has prior ties to Nick Foles from his brief stint in Jacksonville. The more intriguing options are Norwell and Robinson. Both have experience playing left guard. Norwell has more but is also older and far pricier. Robinson is younger and can move to tackle if needed. He’ll be a free agent next offseason though.

Will Keelan Cole finish the season a Jaguar? His impressive 6 rec 143 yd game may catch the eye of a team looking to make a run this year. pic.twitter.com/slYKzqEYmL

Minnesota already unloaded Yannick Ngakoue to Baltimore. Expectations are other veterans could be on their way out too. Reiff has done a good job at left tackle for them but his contract is a burden on their books at this point. He’d be an upgrade over Charles Leno Jr. for the Bears but there’s no way the Vikings trade within the division. Thielen would also be a tremendous get for their offense but he’d be too expensive both in terms of compensation and money.

The Bengals have their quarterback and are looking to build around him going forward. For that, they need money and draft picks. Ross has proven a disappointment as a former 1st round pick but he still has that trademark speed. The Chicago Bears, as stated earlier, needs more in the worst way. Green, Dunlap, and Atkins are all at stages of their careers where they can wait through a rebuild. They need to go somewhere where they have a chance to win. All are too expensive money-wise.