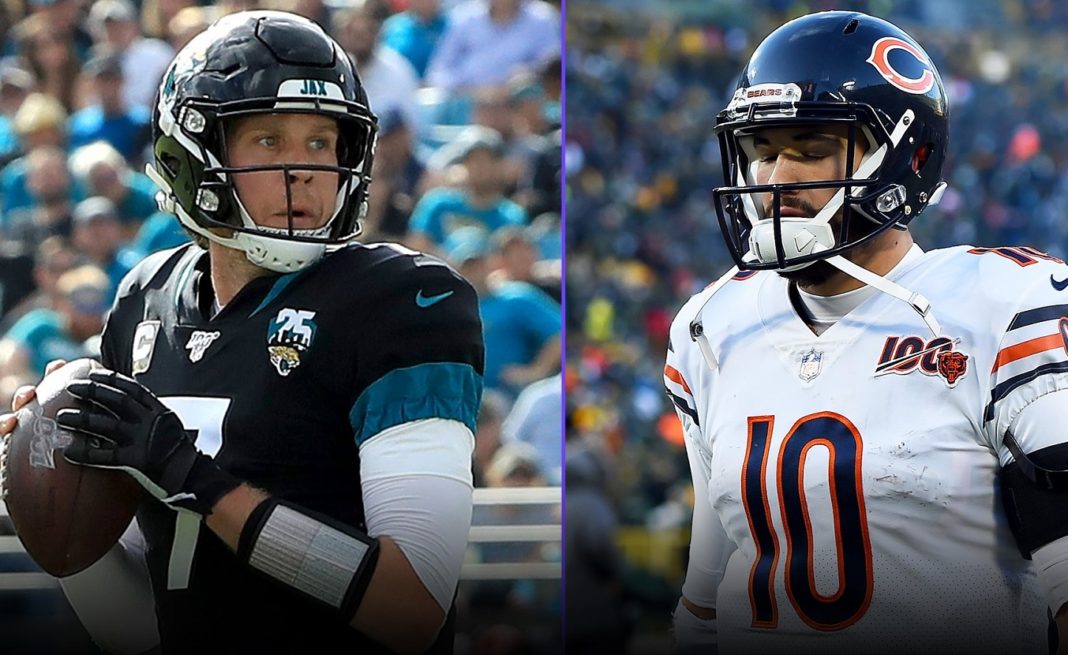 The buildup has been relentless and covered to death. Trubisky and Foles. The first genuine quarterback competition the Chicago Bears have put together since the mid-1990s. It’s hoped this battle will push one of them enough to deliver a solid season at the position for the offense. Something desperately needed if this team is going to make the playoffs.

That process has only gotten harder for head coach Matt Nagy and his staff as training camp has drawn closer. Minicamps were canceled. OTAs were canceled. Now the preseason is canceled too. This means the Bears have just 14 padded practices to truly gauge what they have at quarterback between those two. That is why they best be prepared for more public dressing downs than they might be used to.

With so little time, Nagy can’t afford to have patience whenever they make mistakes. If either guy isn’t performing well, they’re going to hear it loud and clear. The coach explained as much during his latest press conference.

“So when the time comes, when we inevitably need to make a decision, trust me it’s not going to be a surprise to them.”

Trubisky and Foles have to know those moments aren’t personal

The great thing about Nagy has always been his communication. He strives to tell his players the truth. To be honest and open. It’s one of the reasons so many guys like him. That being said, he also knows the carrot doesn’t work all the time. There will be times he has to use the stick. If he doesn’t, then guys start to get lazy and miss the details. That happened too often with Trubisky last season. So the head coach is making it clear that won’t be tolerated this time.

If that means ripping into them in front of the team, so be it. That isn’t out of any sort of malice. It’s about getting their attention. He’ll want to see how they respond. Whoever handles it better will probably end up benefitting as the competition goes on. Nagy has no fear of doing this. Don’t forget he ripped into Mitch Trubisky on national TV during the Bears’ win over the Washington Redskins last season.

He has no fear of telling his players what he thinks and getting in their faces. Not out of confrontation but to help them understand when they need to be better. 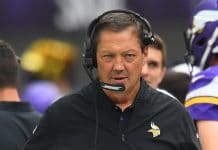