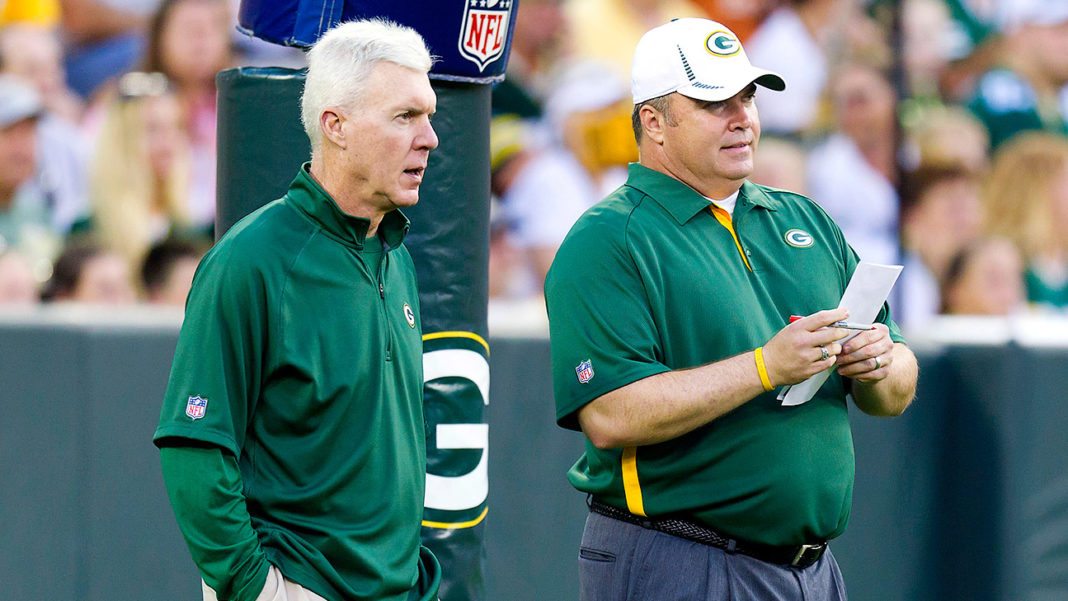 The Chicago Bears are focused on their own problems. There are plenty to go around. Mike Glennon become the first one in eight years to accept the challenge of fixing the teams’ quarterback woes. Prince Amukamara and Marcus Cooper arrive to bolster a badly depleted secondary. Markus Wheaton and Kendall Wright hope to fill in for the loss of Alshon Jeffery.

These aren’t bad moves, but they also aren’t ones that are going to pull the Bears out of the quicksand they’ve been in the past few years. That will come in the NFL draft next month. GM Ryan Pace knows he has to shine there. He also knows 2017 must be one of progress in the win column or his job is going to be called into question next year.

At the end of the day he can only control what he can control. Then again it’s always nice to get some help from elsewhere. Specifically the possible decline of another team in the division. Nobody has really taken notice of it, but that seems to be happening with the Green Bay Packers.