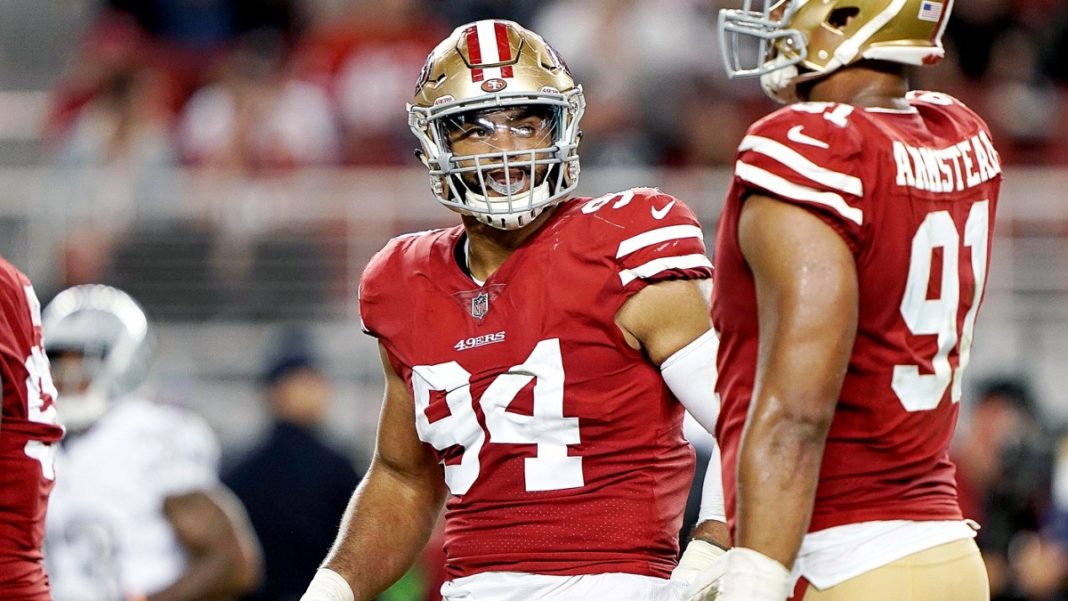 People were certainly quick to crown San Francisco 49ers GM John Lynch after his 2017 run. Not only had he “fleeced” the Chicago Bears in the trading of the #2 overall pick for the #3 and three additional picks, he’d also secured a quarterback later that year most felt was superior to the one the Bears moved up to draft in Mitch Trubisky. All while securing a highly-touted defensive lineman in Solomon Thomas out of Stanford.

Two years later, people who made such proclamations are forced to backtrack. Thomas has just four sacks in two years with the 49ers. This has forced the team to take significant measures to overhaul their front four. Dee Ford arrived via trade in March and then the team drafted Nick Bosa with (ironically) the #2 overall pick in April. This has put his future very much in doubt.

Dan Graziano of ESPN believes 2019 will be his last stand. Unless he’s able to have an unexpected breakout year, expectations are he will be gone either via trade or release by the spring of 2020.

“Thomas is owed a guaranteed $4.3 million in 2020, so cutting him would cost a little bit. But at that price and at age 24, he could theoretically have some trade value next offseason if he’s squeezed out by all that front-seven talent the Niners have been amassing. They have until May to decide on his 2021 option.”

There are plenty of critics who are still quite eager to attack Mitch Trubisky. They’re saying he’s a terrible quarterback. This is neither true nor fair. The guy was a Pro Bowl alternate in 2018, went 11-3 as the starter and took his team to the playoffs. He also finished with a franchise-best 95.4 passer rating despite being in the first season of a new and complex offense under Matt Nagy.

Sure, that may not be superstar accomplishments but one thing can be said. It’s significantly better than what the 49ers have gotten out of that massive trade package for him two years ago. Thomas may have terrorized Trubisky for one game in college, but Lynch made the mistake of thinking that domination would translate to the NFL without first considering if he was a truly special talent.

Time has revealed the answer. 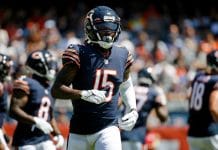 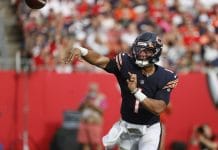 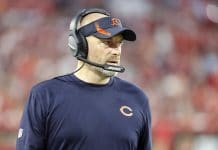 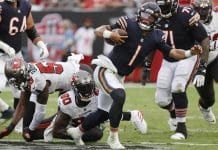 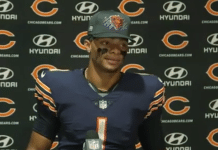 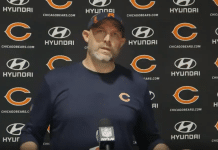