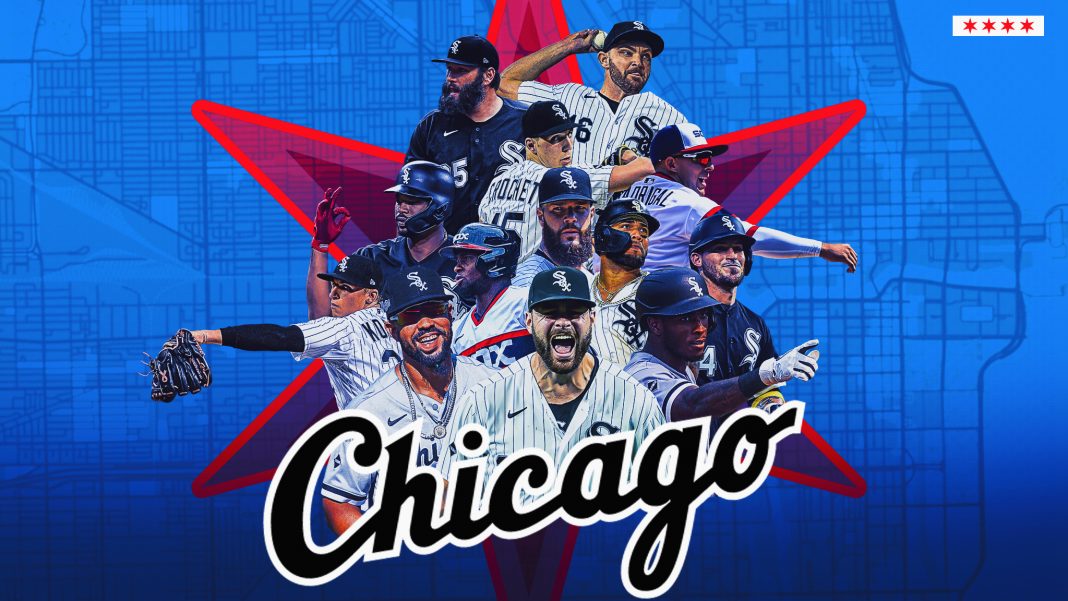 We all know the Chicago White Sox have high expectations for 2021 after their playoff appearance in 2020. With so much young talent like Tim Anderson, Eloy Jimenez, Yoan Moncada, and Luis Robert, they are poised to break out in a big way this season. The sportsbooks know this, which is why they listed the White Sox fourth in their odds to win the 2021 World Series at +850. Draftkings Sportsbook only has three teams listed ahead of the White Sox: The Los Angeles Dodgers (+350), New York Yankees (+450), and San Diego Padres (+800).

It’s understandable why these teams are up here: they are all supremely talented teams with lots of young players mixed with experienced veterans. The Dodgers recently added Cy Young award winner Trevor Bauer to their already stacked rotation, and are the defending World Series Champs. The Yankees are among the most talented teams in all of baseball with guys like Gerrit Cole, Aaron Judge, Giancarlo Stanton, and DJ LeMahieu. They also just added Corey Kluber to their rotation. The Padres are a young team just like the White Sox who had a great season last year, with Fernando Tatis Jr. becoming a superstar overnight after how he dominated the league in 2020.

Despite all of that action, the White Sox are actually only the second-biggest liability for the sportsbooks. The New York Mets have taken fewer bets, but more money. This usually means that the sharp money really likes the Mets, or it could just be some exceptionally wealthy casino VIPs from Atlantic City. Either way, the teams listed above have a ton of money riding on them. 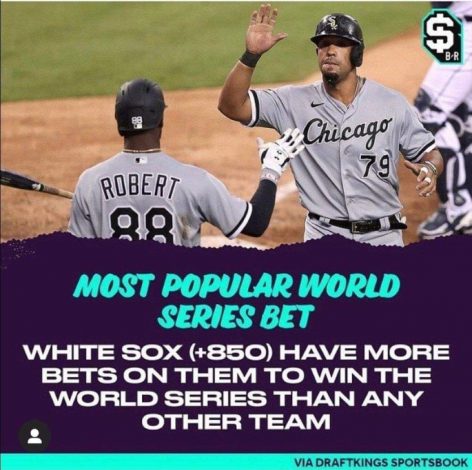 This Is Only The Beginning

The White Sox also have a hoard of veterans that will help the young kids along the path to the championship. 1B Jose Abreu is the defending AL MVP, while Yasmani Grandal returns behind the plate. In 2020, the Sox went 35-25 and finished second in the American League Central behind the Minnesota Twins. They snapped an 11-year playoff drought but unfortunately lost to the Oakland Athletics 2-1 in the AL Wild Ward playoff series.

This offseason saw the team add to their already talented roster, trading for Lance Lynn, who finished top-6 in AL Cy Young voting in each of the last two seasons. They also signed reliever Liam Hendriks, who has accumulated 39 saves while pitching to a 1.79 ERA with 161 strikeouts in 110 1/3 innings pitched for the Athletics over the last two seasons. 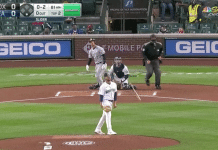 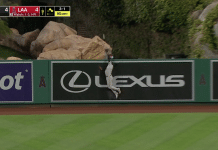 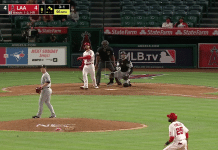