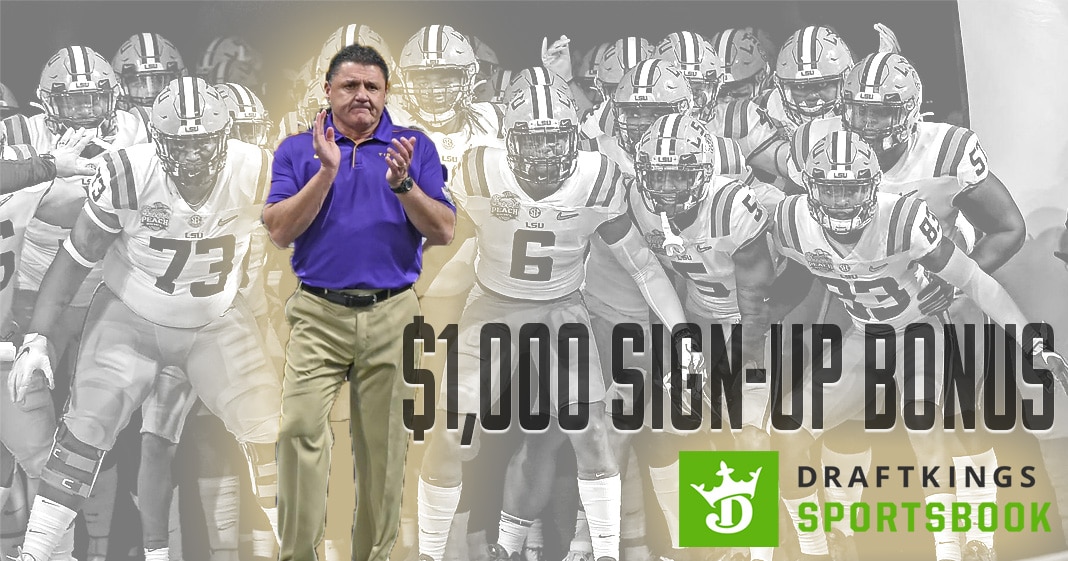 The college football season is starting to come to a close as we approach week 14 of a tumultuous season. There have been so many postponements and cancellations this season due to COVID-19 and the devastation it has caused to our everyday lives. Some conferences started late in the season, and because of that, are at risk of not being eligible to play in the College Football Playoff due to lack of games played. But we have rolled on, and we have come to the home stretch for most teams as they look to prove to the committee that they belong in the “Final Four” of college football. Last years’ national champion LSU has seen better days, as they have been abysmal this season on both sides of the ball. The loss of talent they had to endure after winning the title a season ago has left them a shell of their former self. It’s also a big reason they are MASSIVE underdogs this week to #1 Alabama at home. DraftKings is offering you a great deal right now to get in on the action and make it rain.

DraftKings has been known for having amazing deals and promos for their players, and it’s a big reason why they are the top Sportsbook in the U.S. Right now, they are offering up to $1,000 back in site credit when new users sign-up on their site. All you have to do is deposit at least $5 and you will receive 20% of what you deposit back up to $1,000. So if you want the maximum value, you can deposit $5,000 and get a free grand for playing. Whether you are a novice gambler or high roller, this deal is great for new and veteran betters alike. For every $25 spent, you will receive $1 until you reach your bonus. It’s free money, so why not give it a go? Sign-up now and start winning. 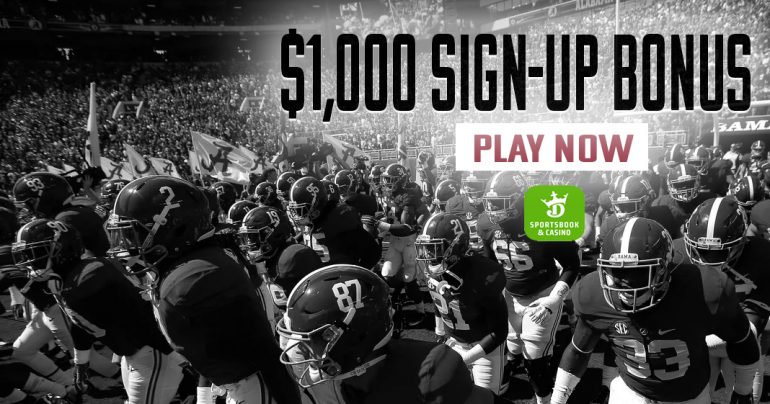 Florida is laying 17.5 points against a fellow SEC opponent in Tennessee this weekend. Florida is getting a lot of love in the marketplace right now, maybe too much, and we saw that in a non-cover against Vanderbilt and last week depending on what number you got against Kentucky. Yes, Tennesse is 0-5 ATS their last five games and have lost all five of those games straight up as well. Head Coach Jeremy Pruitt has left a ton to be desired this year from Tennessee. But in a rivalry game catching 17.5 to a Florida defense that is okay at best, it’s easy to see how the Vols can cover this large number.

This is the largest underdog number in the history of LSU Football, and it’s the largest underdog role any defending national champion has ever been in. After last year’s amazing run, LSU lost almost all of its talent to the NFL Draft, including star QB Joe Burrow. It’s easy to see why LSU is so highly disregarded here at 3-4. With Terrace Marshall opting out for LSU, their best offensive player BY FAR this season, it’s hard to see how LSU can score against an extremely tough and supremely talented Crimson Tide defense. If you look at the point spread and the total, it’s implied that it’s going to be a score around 48-18, and it’s difficult to see how LSU gets to 18 points. Alabama should roll this version of LSU that is depleted and devoid of big-time talent this year.

Normally, this is a place where you would bet Syracuse at such a large number against Notre Dame, who is traditionally not good as a big favorite. This year’s ND team is a little different from past seasons, and this is a great matchup for them against the Orange. Syracuse is playing its final game, they’ve been abysmal at 1-9 on the season, and they gave their last gasp effort last week in a 7-point loss against NC State. Notre Dame’s powerful run game in the second half should be able to wear down Syracuse and they should be able to put a huge number up on the board against the Orange, who have nothing left to play for. 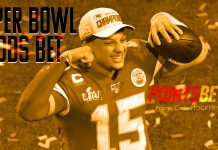 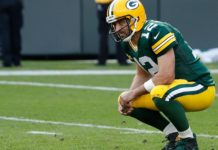 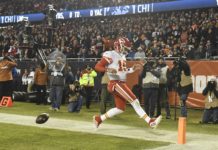 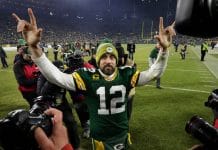 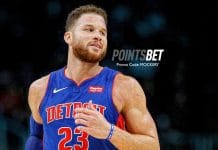 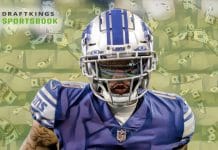 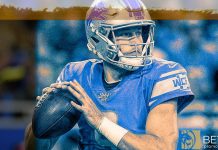 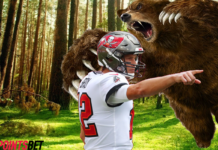