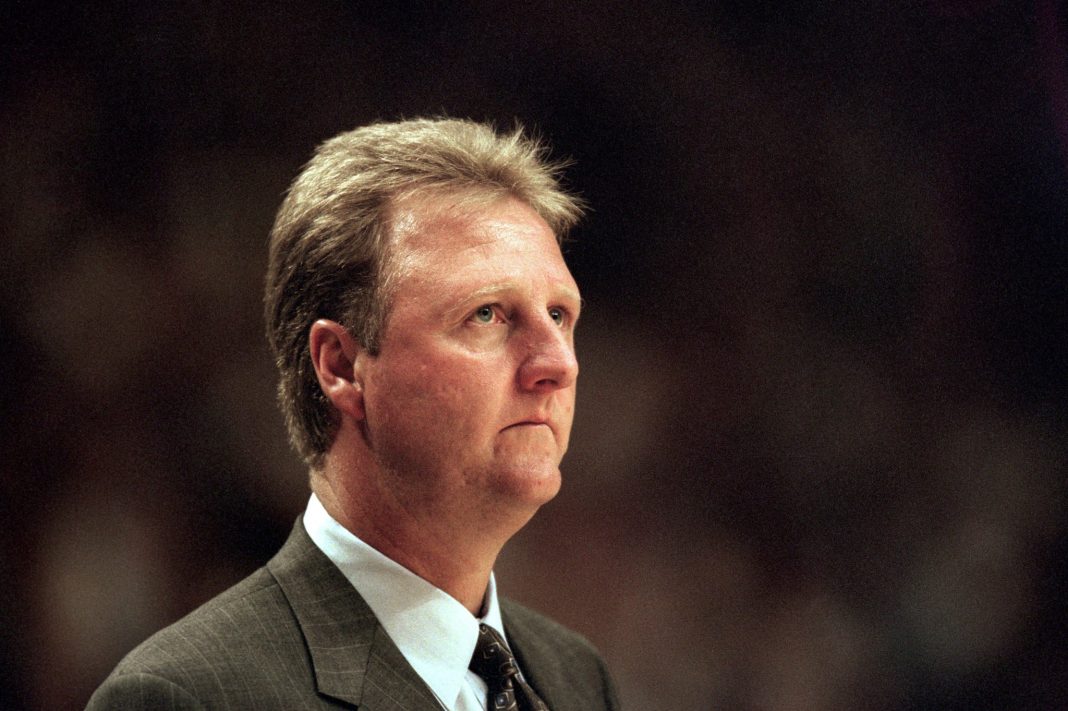 Boston had itself a day yesterday. After being eliminated in the first round of the 2021 NBA Playoffs four games to one by the Brooklyn Nets, the Boston Celtics organization immediately went into a state of flux. In an absolutely wild day of moves, Danny Ainge stepped down as president of basketball operations for the club, and head coach Brad Stevens took his place. Stevens was widely regarded around the association as one of the best coaches in basketball, and one of the brightest young minds in sports. Now that he received what was an automatic promotion with Ainge stepping down, everyone went crazy on Twitter as to who they believed would replace Stevens as the next head coach in Boston. The sportsbooks knew right away that this was a situation worth putting some odds up on, and that’s exactly what they did. Betting odds are now out for who will have the distinction of new head coach of one of the most historic franchises in sports.

First up on the list is Jay Larranaga, who is a current assistant coach of the Celtics and former professional basketball player. He is listed as the +300 favorite to land the job. Larranaga actually interviewed for this same job after Doc Rivers left in 2013, but Stevens ultimately was hired. As a finalist for the job last time around, it makes sense that he is favored to land it this time around. He is well respected around the league and reportedly a great leader that could thrive with young players like Jayson Tatum and Jaylon Brown who will be leading the charge.

Coming in right after Larranaga is former NBA star and current Los Angeles Lakers assistant coach Jason Kidd, at +500. Kidd already has NBA head coaching experience with the Nets and Milwaukee Bucks, and players around the league have great respect for the hall-of-fame point guard. Another former player is listed behind Kidd in the form of current Los Angeles Clippers assistant coach Chauncey Billups, at +600. The last person coming in under 10/1 odds is a former player and current Philadelphia 76ers assistant coach Sam Cassell at +700. Cassell was a critical member of the Celtics’ 2008 NBA championship team, and it’s clear Kendrick Perkins believes that he should be the favorite to get the job.

The next Head Coach for the @celtics should be Sam Cassell!! IMHO Carry on… pic.twitter.com/z9iPwKE4Qh

Could We See The First Female NBA Head Coach?

It’s certainly not impossible. Stevens is a noted advocate of women’s sports and the progress they have made in recent years to make it into the mainstream. Becky Hammon comes in after the favorites at +1400 odds to be the first female head coach in NBA history. Hammon is a former WNBA player who serves as an assistant coach on the San Antonio Spurs. This would be a monumental hiring for the advancement of women in sports and change the way we view the hiring process in professional basketball. Spurs players have already come out and said how much they love coach Hammon not only as a leader but as a basketball mind and tactician as well.

Some very interesting names pop up as longshots to land the job, most of them famous coaches and players. Mike Krzyzewski, the legendary Duke Basketball head coach who announced his retirement on Wednesday, is right there on the list at +3300. Along with him is Celtics legend and one of the best players in NBA history, Larry Bird. Bird is a pretty big longshot at +5000, so don’t expect him to be patrolling the sidelines at TD Garden again anytime soon. Still, it would be pretty amazing to see Bird with the Celtics again. Rick Pitino rounds out the candidates at +10000 odds.

It was confirmed during the Celtics’ press conference on Wednesday addressing the Ainge and Stevens moves, that Stevens will be leading the search for the team’s next head coach.

“I’m excited to tackle this new role, starting with a wide ranging and comprehensive search for our next head coach. I love the celtics and know the great honor and responsibility that comes with this job. I will give it everything i have to help us be in a position to consistently compete for championships.” – Brad Stevens

Stevens will have to adjust to a front-office role for the first time in his career, but many believe he will be successful in doing so. For Boston fans, I sure hope so. 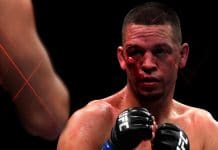 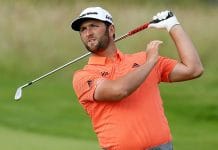 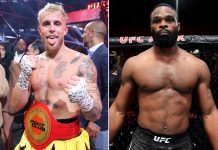 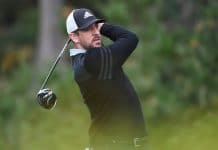 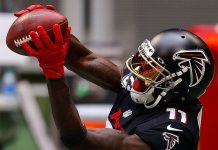 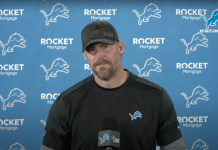 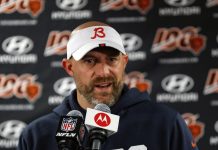 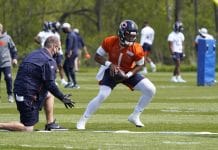 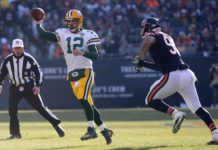