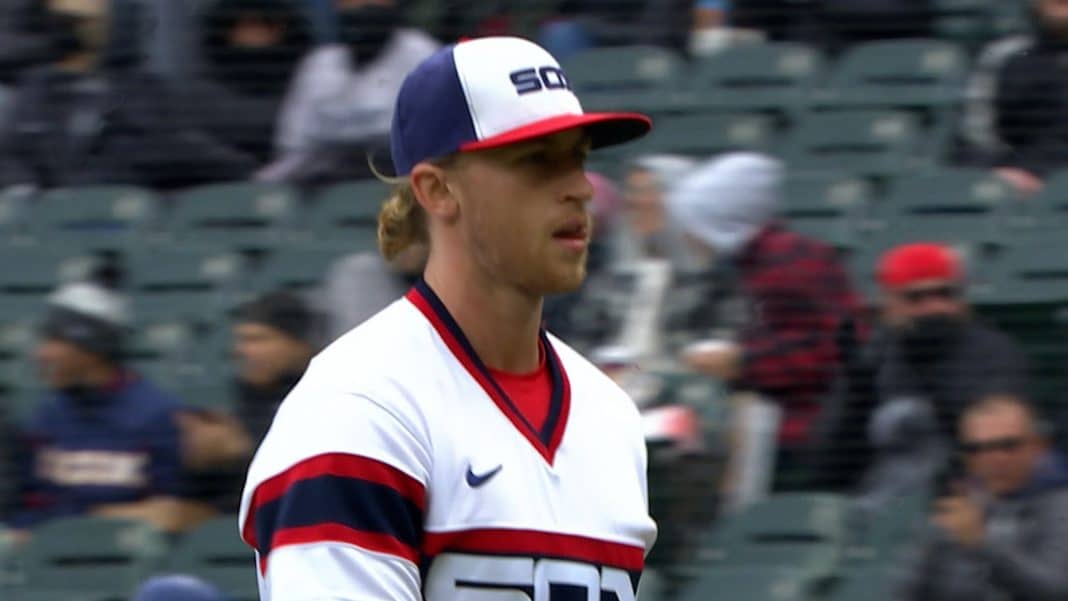 Michael Kopech has finally returned to the major leagues after missing all of 2019 recovering from Tommy John surgery, and choosing to opt out of the pandemic-shortened 2020 season.

The White Sox have stashed Kopech in the bullpen to begin the year, but he’s been so dominant that fans and media members alike are wondering when he will make the transition to the starting rotation. 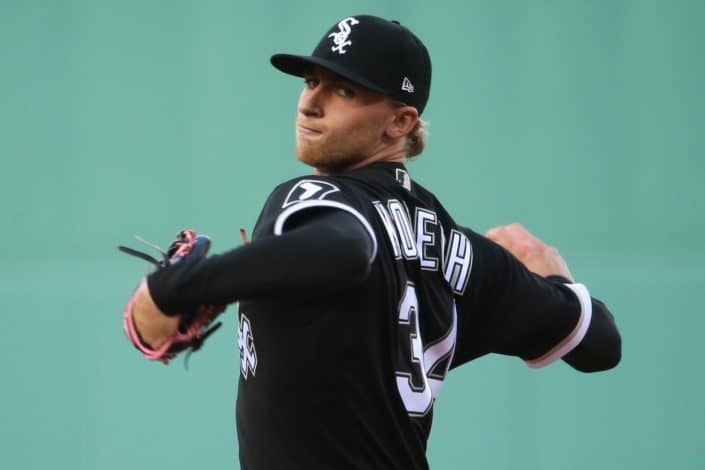 Now, there are a lot of moving parts to work with here. The biggest being that Kopech is on an obvious innings limit. Would it be worth it to turn Kopech into a starter earlier if it means that they have to shut him down right before the playoffs start? Making the playoffs is never a guarantee, and their odds would surely improve noticeably if Kopech is starting more games, but it’s been stated again and again that this team’s expectations go much further than making the playoffs.

No Need To Give Up On Cease

Dylan Cease has become probably the most frustrating pitcher on the White Sox to watch. His stuff is clearly electric and he’s getting more and more starts under his belt. A big step forward should be expected at this point. Instead, Cease’s outings have still been wildly inefficient and short. While this is starting to become a little worrisome, I think the team needs to give Cease until the All-Star break until they truly make a decision on how to handle his innings. He has the talent to turn it around, it’s just a matter of when will that be, if at all?

Another scenario the Sox could consider is moving to a 6 man rotation with Kopech. This would keep the starters fresh, and help limit Kopech’s innings by pitching every 6th day instead of every 5th. And it’s not like if he did start games they would have him go 7+ innings. I think whenever he starts a game he will go anywhere from 4-5 innings, then they can ramp him up more after the All-Star break or throughout September.

Keep Him In Spots To Succeed

Right now, I think that the White Sox are handling Kopech’s workload perfectly. A few multi-inning relief opportunities and a spot start here and there is a great way to slowly build up his stamina while also boosting his confidence. And that confidence is clearly brimming based on his most recent appearance.

10 Ks in only 5 IP for Michael Kopech 🔥 pic.twitter.com/vlTWGaN4QK

I think it’s safe to say that he currently has the best stuff out of all the pitchers on the roster. His fastball is just that good and his slider has been equally jaw-dropping. But perhaps the most eye-opening stat has been his 27/4 K/BB ratio. As a minor leaguer, every scout would express concerns about his command of the strike zone. Well, Kopech seems to have put those concerns to bed.

Right now, I think the White Sox should just stay the course and use Kopech for multi-inning relief appearances and spot-starts until after the All-Star break. Then maybe they can go 6-man rotation from there until the postseason to keep everyone fresh for the final push.

If/when the White Sox make the playoffs, Michael Kopech will be a huge reason why. If they make a World Series run? Well, you can bet he’ll be a huge part of that too. 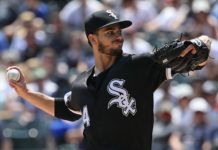 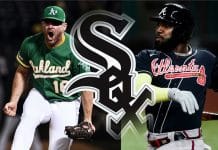 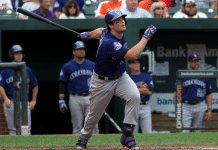 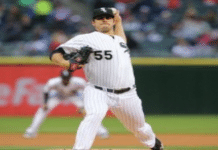 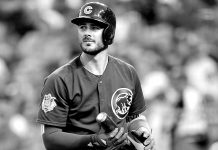