The Chicago Cubs and San Diego Padres have reportedly agreed on a trade that would send 2020 NL Cy Young runner up Yu Darvish out west.

According to Kevin Acee of The San Diego Union-Tribune, the framework of the deal is all but done between the Cubs and Padres. We’ll go over the names that are rumored to be part of this blockbuster trade involving Darvish.

670 The Score’s Bruce Levine wrote about the Cubs asking for two MLB players and two prospects from the Padres during these trade talks that would send Darvish to San Diego. The story also said that Cubs back up catcher Victor Caratini could be included in the trade.

Here are the players from the Padres that are rumored to be discussed in trade talks with the Cubs.

USA Today’s Bob Nightengale was the first to bring up Padres catching prospect Luis Campusano as a possible piece in this trade for Darvish.

Joel Sherman and Jesse Rogers have both said that right-handed starting pitcher Zach Davies has come up in trade talks between the Cubs and Padres.

1/With Chatwood/Lester/Quintana free agents, if #Cubs trade Darvish it'd leave Hendricks and to some degree Alec Mills as experienced MLB starters. That's why Zach Davies has come up in Darvish talks as possibility to go from #Padres to Chi to help with IP. But keep in mind even

Said he thinks the deal will get done and ultimately include 5 players (I'm assuming that would be the Cubs' return, going by the obvious math).

The 2020 National League Rookie of the Year may be on his way out of San Diego, as the Padres have reportedly signed KBO star Ha-Seong Kim. There’s been speculation that Jake Cronenworth may be one of the MLB players going to the Cubs in this trade and Kevin Acee, who covers the Padres, also tweeted this before reporting that the deal was set in place. Essentially implying Cronenworth won’t be part of San Diego’s future plans.

Jake Cronenworth will not be moving to the outfield. https://t.co/HIpLKnfbUi

During his rookie season in 2020, Cronenworth slashed .285/.354/.477, in 172 at-bats. The left-handed hitter can play all over the diamond, getting playing time at second, shortstop and first.

Robert Hassell was taken with the eighth overall pick in the 2020 MLB Draft by the Padres and he’s one of the prospects being speculated about being involved in this Darvish trade. Hassell, 19, was linked to the Cubs leading up to the draft this past summer, so that’s why some think the Cubs would want him now in these trade talks with the Padres.

As potential trade packages are tossed around, I want to remind you that Robert Hassell (the Padres first round pick in 2020 (8th overall)) was connected to the Cubs. So perhaps there's some sense in that.

So far, those are the names most strongly linked to the Cubs in what soon will be Jed Hoyer’s first blockbuster trade as team president.

Stay tuned as this trade could be announced at any minute, with many insiders believe it could get done as soon as Monday.

Bob Nightengale reported that the Padres are indeed getting Yu Darvish and Victor Caratini. He also added that catcher Luis Campusano is not a part of the trade.

The #Padres are getting catcher Victor Caratini from the #Cubs in the Yu Darvish trade. Catcher Luis Campusano is staying in San Diego and is not part of the deal.

Meanwhile, MiLB reporter Jonathan Mayo is the first to report that the Cubs will indeed get Zach Davies along with several prospects including 2020 second round pick Owen Caissie.

Sources tell me that there are still moving parts in @Cubs – @Padres deal involving Yu Darvish. But I’m told Zach Davies plus several prospects are in deal going to Chicago, including 2020 2nd-rd @MLBDraft pick Owen Caissie.

Nightengale confirms Davies is in the deal and that it will include seven total players.

Confirmed that #Padres starter Zach Davies will be going to the #Cubs in 7-player Yu Darvish trade.

It's close. May even be done.
Hearing Zach Davies, 17-year-old SS Reginald Preciado (Padres No.11 prospect) and 18 year-old OF Owen Caissie (No. 13) headed to Cubs as part of Yu Darvish deal.
Davies the one major leaguer going to the Cubs. Deal also involves two other prospects

If true, then that means no Jake Cronenworth for the Cubs as we initially speculated. 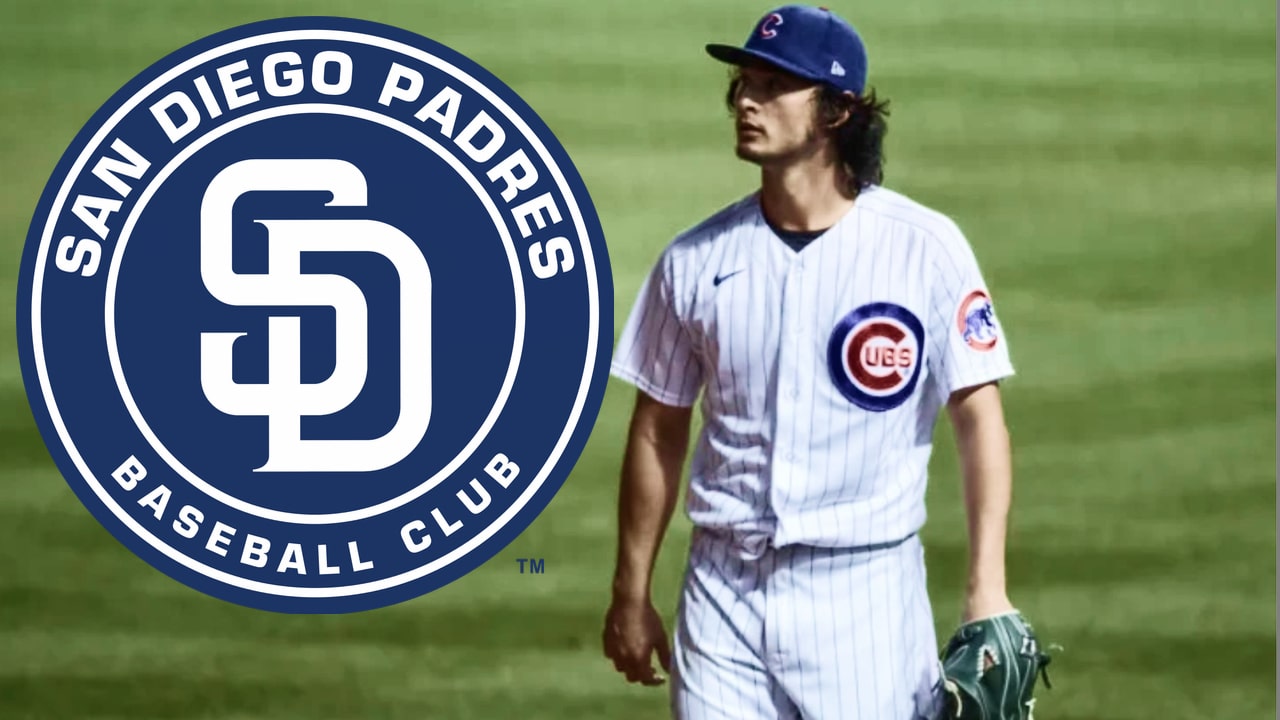